Don’t we remember the effort we need to put in every time for availing of the latest Android updates? Yes, for availing the latest update of the Android OS in our device we need to put some effort and because of this many people simply go on using the older version. Finally, Google has given some attention to this and thus with the new Android 12, we received some solutions.

Android 12 has come with several great features and a bounty of subtle value additions that will make the Android user experience better and sharper. But the ease of updating the operating system from now on is a crucial value addition that users have been waiting for all this time.

Here through the length of the post, we are going to explain various aspects of this latest update on Android 12.

Project Mainline, From Where It All Started 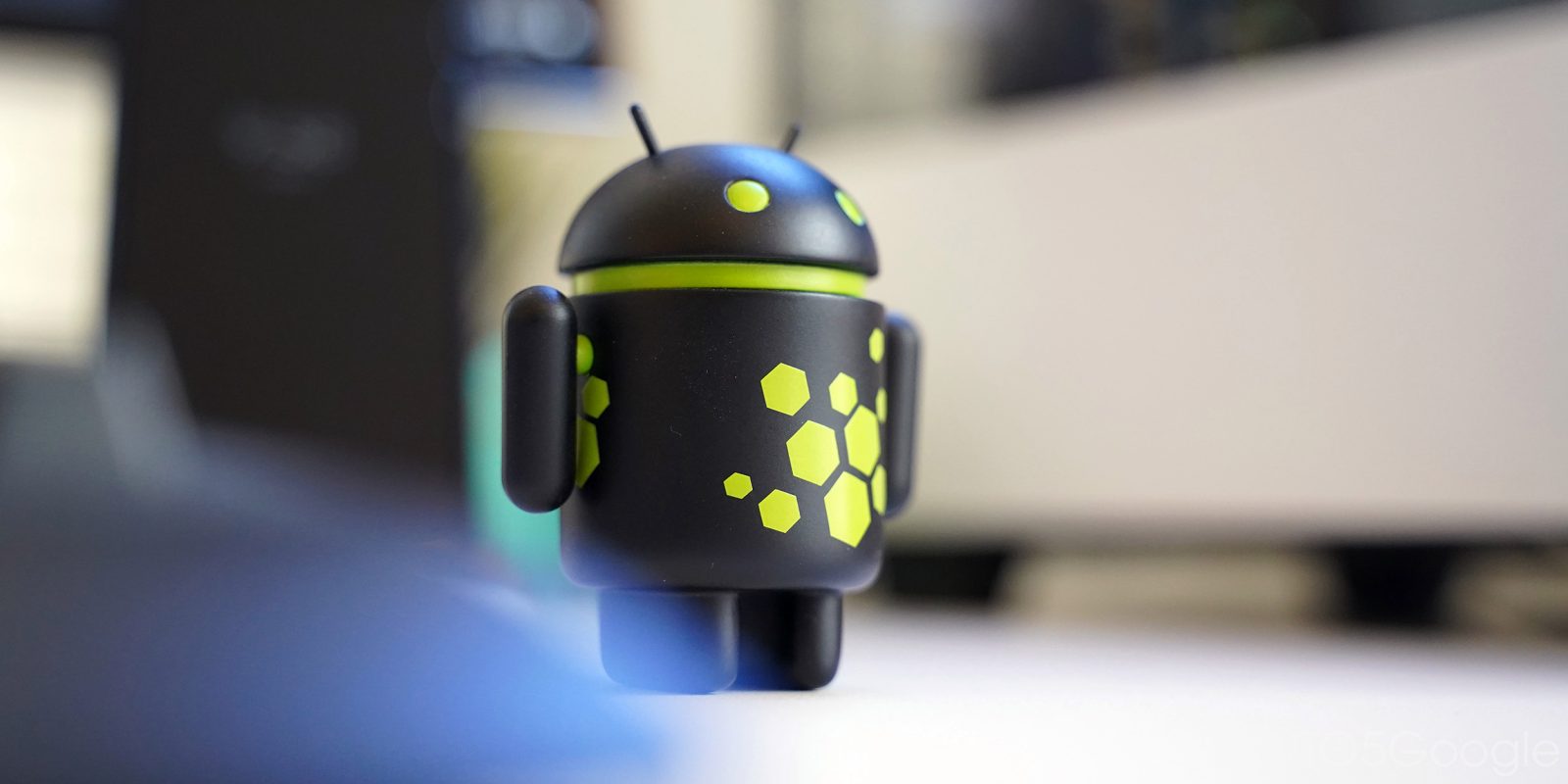 Just a few years before Google came with the Project Mainline expressly for the purpose of making the update process easier for the users. The main objective of this project was to allow easier access to Android updates. Keeping the results of these efforts in the latest new Android 12, Google finally delivered something that it promised for all these years. The move is equally important for any Android app development company and millions of Android users.

Thanks to the release of the new Android 12 the users now can experience a really big boost to the OS upgrades. There have been several key-value additions in the background that made this possible. Some developers noticed that actually, Google is turning the Android Runtime or ART into the Mainline module. This is responsible for the new possibility of pushing updates directly to the core system components right from the Play Store. In many ways, this is more than just revolutionary.

The Android Runtime or ART can translate the bytecode of an Android app into native device instructions. This will make the job of Google simple for bringing tweaks to the OS version without doing much into revising the operating system in the conventional sense.

Whenever Google wants to change the way Android 12 and all subsequent releases translate the code, the tweaks can be sent directly instead of relying on the version change as it used to happen earlier. This would reduce the entire wait time for a simple security fix or feature improvement.

Obviously, the implications of this are hugely positive for the developers as well as the Android users.  Accessing updates has become faster, easier, and smooth than ever before. The move can really have clearly visible positive effects on all the Android devices and apps as far as user experience is concerned.

According to the experts, thanks to this improvement, Google now can ensure enhanced consistency in apps as ART will work a similar way across all Android devices. This will also prevent vendors from bringing abrupt changes. On the other hand, the move will put some constraints on the way device manufacturers bring in some customization in the apps. In case they opt for changing ART to boost performance or to ensure more flexibility, the users may not enjoy some customisation elements they used to enjoy earlier.

But according to Google, this loss on the customization front is worth considering if they think of the smooth performance and feature upgrades they can access without any difficulties. Since Android updates are really important for too many users for availing of the best performance boost and latest security enhancements, this will help them.

Android 12 also made it possible for addressing complaints partially on issues ranging from OEMs’ sluggishness in availing of the latest update or just skipping the OS releases. The move will also help completely doing away with all the compatibility concerns that from time to time pain users. Though it is true that the move is still not comprehensive to fix all problems concerning Android updates, at least this made a nice beginning for helping the end-users to avail latest updates instantly without the slightest delay.

Read More: What New Features Android 11 Has In Store For Developers?

A Shift From The Pain Points

Now looking at the specific pain points that this new value added is going to solve, we must refer to several issues and problems that are paining users for some time.  For example, Android updates always suffered tremendously from fragmentation issues.

Particularly the fragmentation problems were tremendously painful way back when Ice Cream Sandwich and Lollipop were released. If we remember well, for most device manufacturers it took a really long time for making the latest Android updates available to the users of their devices. At that time, Google made an effort to address the issue through Project Treble. This project tried to separate the Android OS framework and the lower-level software.

Then came the Project Mainline to address these issues even more deeply and conclusively. Google with some specific Mainline modules made them mandatory for every subsequent Android update to include. Obviously, for some years this worked to reduce the fragmentation issues or at least to keep such concerns at a minimum level.

Now, that the company is going to replace the Android Runtime with a more capable Mainline module in the latest Android 12 release, updating the key OS components will be similar to downloading apps from the Play Store. The move addresses many pain points at one go.

First of all, the Project Mainline implementing the ART can help to deliver the crucial fixes and value upgrades quicker and users no longer need to wait for the revision of the entire OS version.

The new Mainline Module will give Google enhanced and unprecedented control over all updates. Thanks to the ART which is subject to the updating process, Google is capable of addressing all issues or giving updates on crucial things without really waiting for a fully-fledged IS version release to come.

Now, what happens if the device manufacturers do not comply with the ART implementation? Well, there is no scope of this since Google made it mandatory for all OEMs to comply with the Google-signed ART module. This will help Google to push updates through this module that users can instantly avail of through the Play Store.

Obviously, this has been a really promising upgrade from Google. The implementation of ART will ensure optimum consistency for the Android user experience across apps and devices. The only downside is that the device manufacturers cannot bring changes to ART and implement customisation of their choice. But such disadvantages are just nothing compared to the huge promise that this new update brings in.