What New Features Android 11 Has In Store For Developers? When Android 10 came, it offered a major paradigm shift for the operating platform with a whole array of sophisticated UI and UX related features and elements. From app permission and app privacy to the dark mode, there have been several key changes with this operating system update. On a funny side, with Android 10 Google also stopped the long naming tradition of using desserts for Android update.  In many ways, Android 10 finally became the hallmark of maturity for the platform.

Since every subsequent Android update following the Android 10 is likely to evoke more expectations than ever before, the upcoming Android 11 is already generating tremendous interest among the developers and experts. If you are going to hire Android developers for your next project, you would like him to be oriented with the features and value additions of the new update. According to all the news leaks and credible predictions, Android 11 is going to offer the biggest range of value additions for the Android developers.

Let us explain here some of the key ways Android 11 is going to impact the mobile app development of the future.

Through the rollout of the Android 10 the users can actually use permissions and preferences for separate apps differently. With the new Android 11 update the users are likely to have a better experience in respect of handling these app permissions.

As and when the user requires in-depth app features, just a one-time grant of access will be enough. The app will use the app permissions at the time if using the application. As and when you leave the app, all the permissions will be taken back. 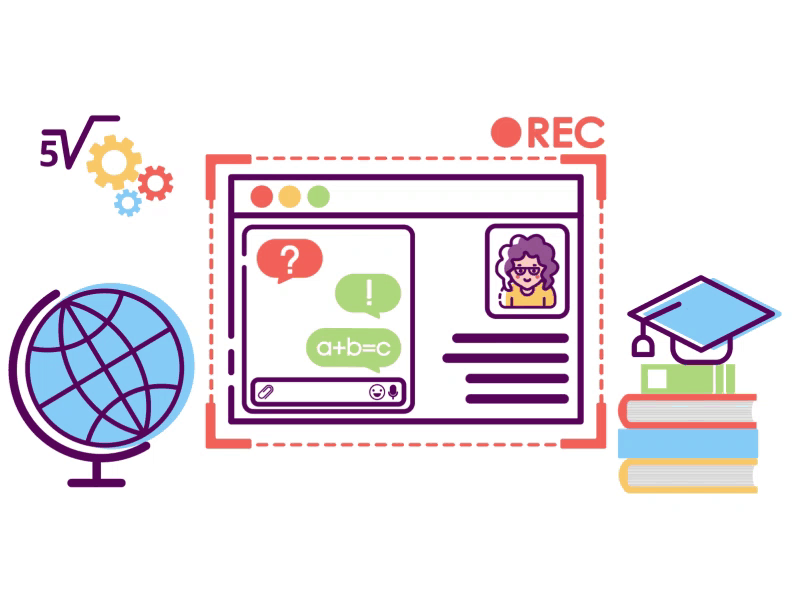 For several past updates, the Android users are waiting for Google to rollout an inbuilt screen recorder. Though the feature is considered to be really important, the basic nature of the feature isn’t worth the waiting users had to go before they finally could get it.

Android 11 will come with a screen recorder with an engaging and highly polished user interface and user-friendly toggle for audio recording and recording of the user’s on-screen touch interactions.

The Android ecosystem now consists of a large variety of screens across sizes and screen resolutions. Naturally, for a comprehensive Android experience an improved adaptation to diverse screen sizes and types is a crucial factor. From foldable devices to bezel-free devices, the improved screen adaptation of the new operating system will help boost consistency of the Android 11 experience. As a lot of foldable Android devices are likely to appear in the coming time, this is a crucial value addition of the new update.

5G as the most advanced and speediest network technology has already been launched partially in many parts of the world and is largely going to become mainstream within the next several months. Naturally, any OS update has to be more compatible for this new network standard.

To ensure faster and smooth processing for the new network technology, the all new Android 11 update has come with the “Dynamic Meterdness API”. This fully blown and rich setup will allow Android users take the advantages of the 5G technology. As soon as this API can detect that the device is connected to 5G network, the graphics standard will be kept at the top standard and video and other interactions will also be offered with optimum fluid quality.

More Flexible Use of App Permissions

Unlike the Android 10, the new Android 11 will help users to handle permissions with just a single permission. In case the users decline permissions twice for any specific app, this would automatically mean ‘Don’t ask Again’. From the perspective of the marketers and developers, they need to be more convincing to get app permissions.

To ensure improved protection of the app user data, the all new Android 11 will store the user data in a completely encrypted storage. This will prevent the app makers to access any user data unless they don’t bring deeper changes in the app code. From the user perspective, this will only enhance their privacy and data security.

For different app level permissions, authentication and detecting user preferences with media playback, the apps will utilise the same datasets for multiple applications and this will reduce the data redundancy to a minimum level. This has been achieved by the new Android 11 by utilising optimum capacity of data caching in devices. 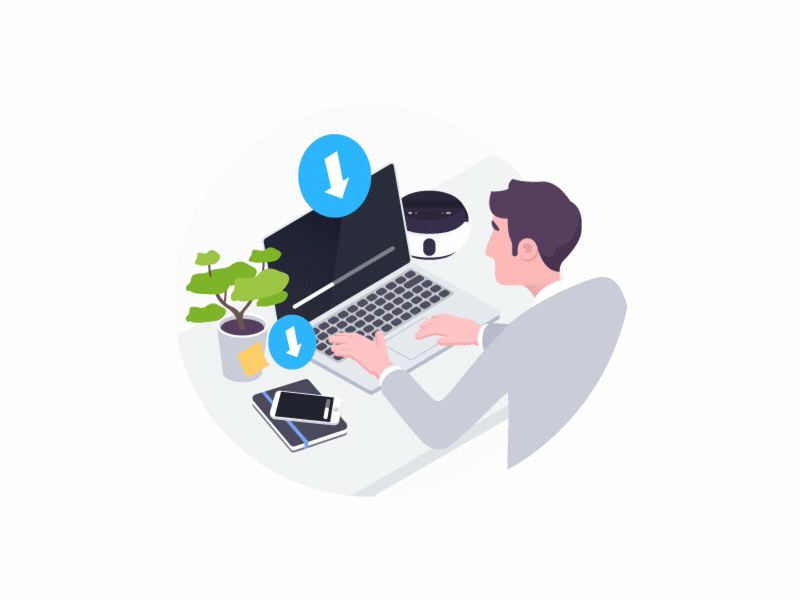 Sometimes, installing the large APKs on devices becomes too time consuming and problematic. Even a small change incorporated into these APKs results in the entire delay in installation. To address this issue the new Android 11 update has come up with the ease of installing APKs incrementally. Thanks to this, running the basic app enough APKs start working instantly while the rest of the APK data continues to load in the background.

Read More: Stock Android vs Custom UI: Which of Them is Ideal?

The time is already up for the expectations to mount on the new Android update. This is the time of the year, Android developers start focusing on the new features and value additions that are likely to come with the new OS update. Since most of the updates face huge competition in terms of delivering the cutting edge user experience, every one of them look forward to the new update and it’s key offerings. In this regard, Android 11 is likely to deliver a lot to meet both developer and user expectations.