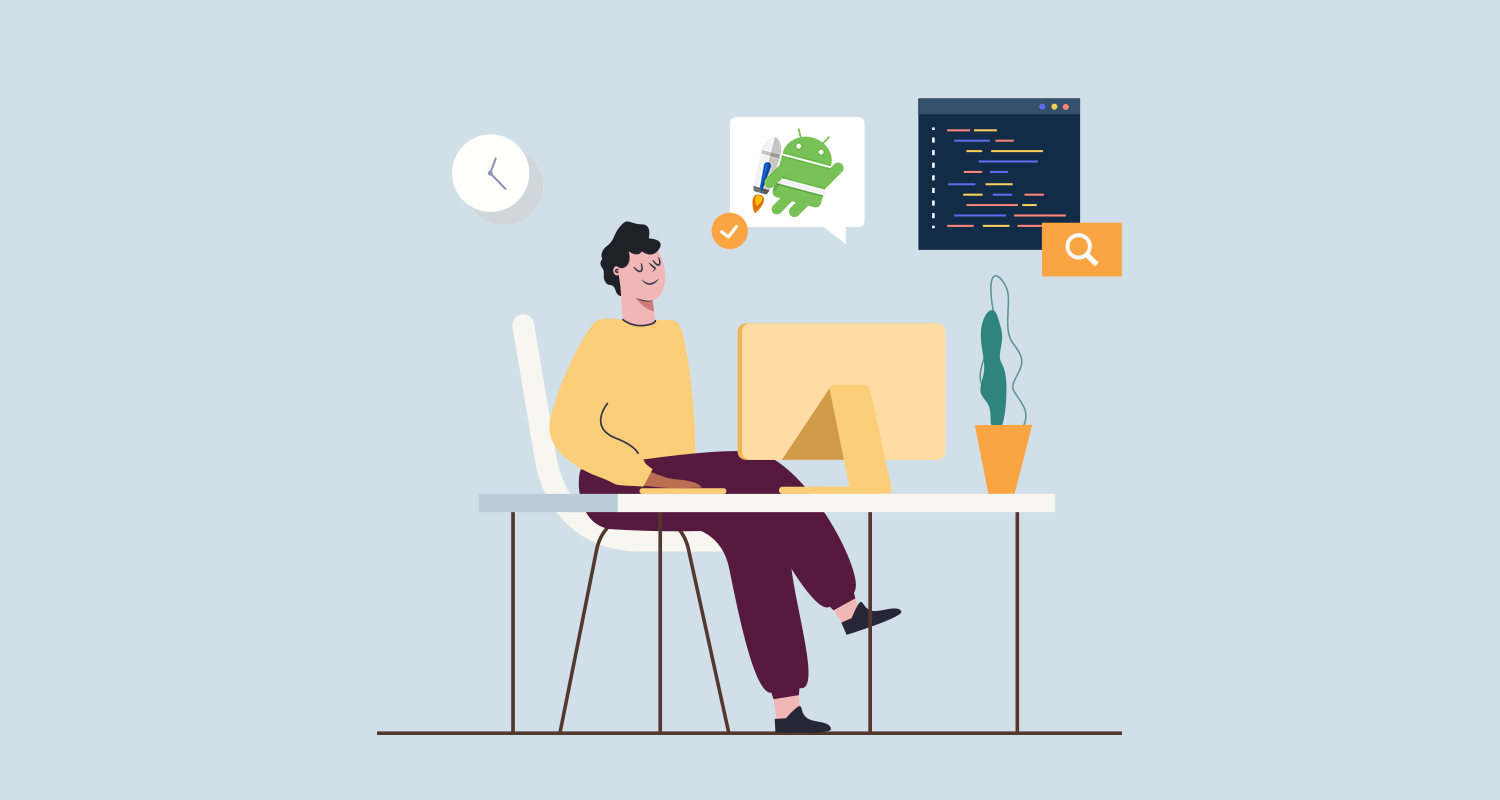 We are going through a very uncertain time these days due to the havoc toll global Coronavirus pandemic created on lives and businesses around the world. But the tech world is continuing to roll on and coming with new innovations, updates and value additions on a continuous basis. In fact, these new value additions appearing at a breathtaking pace make us hopeful for a better world where technology will be our biggest alley in combating crises of all sorts.

Keeping this wheel of technology rolling as usual as before, recently Android Studio 4.0 has been out. The update is likely to make Android developers around the world happier who are incessantly building innovative solutions for Android users. The new update came with several key features and value additions to make things easier for the developers of the Android ecosystem.

Here below we are going to showcase and explain the key features and attributes of this new Android Studio 4.0.

A Quick Recap of The Key Offerings

Among all the diverse features we mentioned above, we will discuss a few prominent ones here below.

Let’s begin with the design first. In terms of new design elements, the update offered us quite a few additions. Let’s look at them one by one.

The new Android Studio came with a motion editor to simplify many tasks for you. MotionLayout API capabilities with this feature are extended and the developers have also ConstraintLayout for managing complex motion and widget animation they are likely to use in apps. The Motion Editor with the update comes as a power-packed feature for previewing, developing, and editing MotionLayout animations. This gives developers complete freedom from the responsibility of building complicated XML files for this purpose.

An app built for a diverse range of screens with different sizes, resolutions, and form factors, maintaining consistency with the UI changes across all screens remains a challenge. This is where the Layout Validation window allows developers to get a preview of the different screen layouts and corresponding configurations. This helps developers to maintain a consistent look and feel of the UI across all screens.

For the core development of the app also the new Android Studio 4.0 offers a whole array of value additions and features to make things helpful for the developers. Or android app development company USA can help to develop a new full-featured mobile application which is compatible with all new Android studio 4.0.

The CPU profiler of the Android Studio offers a lot of information corresponding to the thread activity and trace recordings of the app. With Android Studio 4.0, there have been some helpful changes. The CPU recordings now come separately and detached from the core profiler and allow easier access for analysis. The UI developers of the app now get faster access to the relevant data that can be utilised to improve the UI of the app.

Android Studio comes with smart editor features to help with code optimisation in a number of ways including highlighting syntax, easy completion of syntax, and checking code errors. The smart editor in the  Android Studio 4.0 offers an extensive range of symbols as well for all fields, classes, methods, etc.

The Android Studio IDE with this new update has also been improved thanks to IntelliJ IDEA 2019.3 and 2019.3.3 update releases. These updates have been rolled out to ensure better quality and app performance all through the IDE.

Android Studio 4.0 now incorporates live templates for using the Kotlin code in Android development projects. With an array of live templates, the developers using Kotlin for Android projects will get a significant performance boost.

Simultaneous to this release, Android developers will also be able to access Android Gradle plugin 4.0.0 that offers full support for Android Studio Build Analyzer. This will help boost the capability of the app’s build system by utilizing custom build logic.

Read More: Stock Android vs Custom UI: Which of Them is Ideal?

Android Studio 4.0 also comes with inbuilt support for Kotlin DSL script files that ensure Kotlin developers to access a whole array of quick fixes to faults and errors while developing an Android app with a Kotlin language. These script files having the support of the Project Structure dialogue allows easy configuration of various elements for ensuring a better user experience. As the Android team is committed to refining the DSL API of the Android Gradle Plugin in the months to come, more ease of use for incorporating ready to use DSL scripts is likely to hold future for Android projects in the time ahead.

The Android developers will also get help from the dependencies metadata coming loaded with the Android Gradle plugin 4.0.0 and higher versions. This helps staging alerts for any issues regarding the app by scanning the metadata. The SDK and the dependencies used by the app can now easily be scanned and an alert can be triggered for the same.

Android app development is always in the center of tech buzzes as new improvements keep coming incessantly and often without a respite of weeks or months. Android Studio 4.0 is a step forward towards further ease of coding and developing user-centric, high-performance Android apps.