React Native: The Best Platform To Launch Your MVP For Startups

Many people have brilliant ideas for an MVP or minimum viable product. However, there is no particular concept of programming. It is advisable to grow your idea. Approach an MVP development company if you think this subject is too much for you.

What should be Prioritized Exactly When Creating an Application?

It is important to prioritize the business or the entrepreneurship, rather than the app. An app is a tool. It should allow the builders to scale from a few to thousands of users. This happens in countries such as the United States and even globally.

Is There a Programming Language Indeed that is Best Suited for Apps? 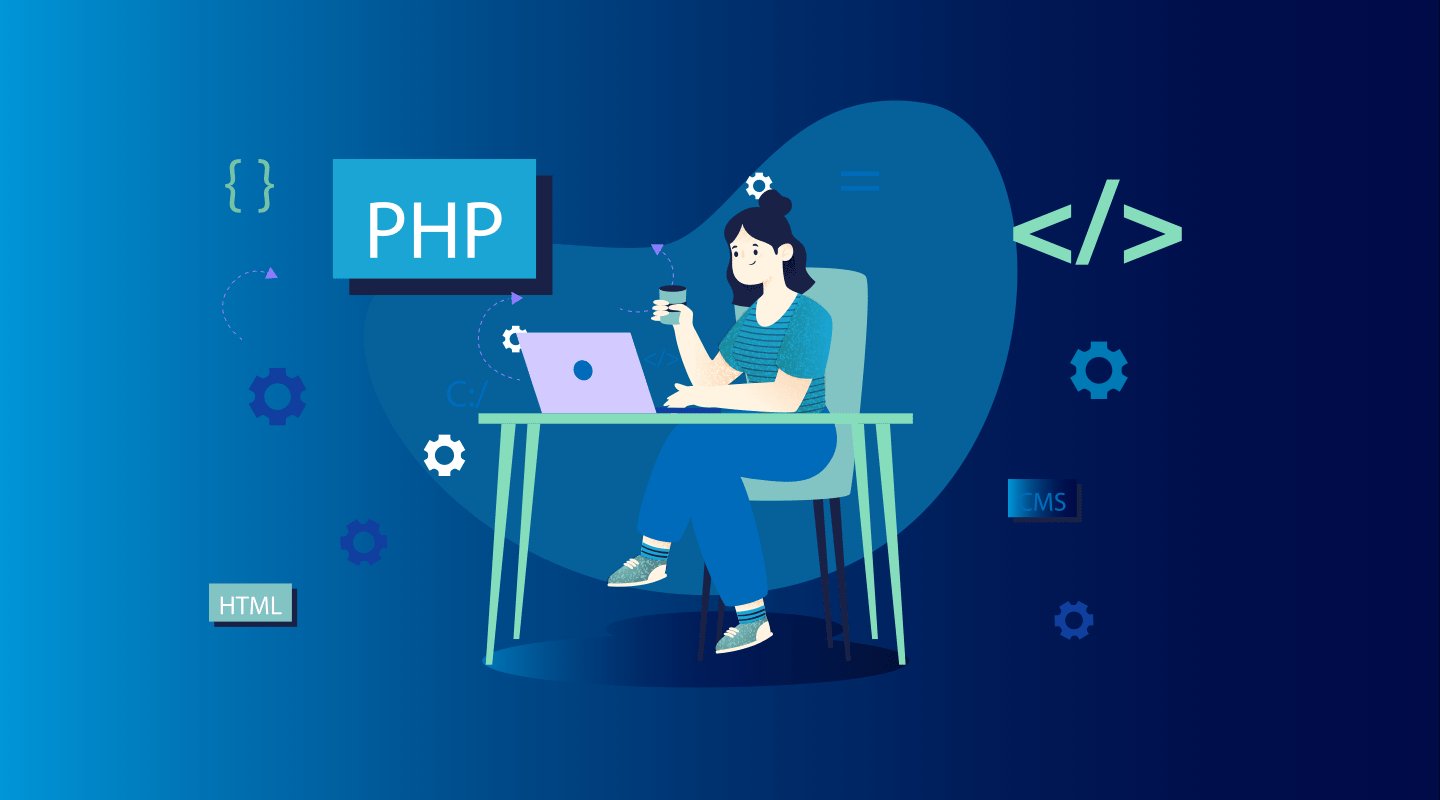 Today we highly recommend react native. This is a language that uses the same source code. It can also manage native versions for iOS and Android. This saves many hours as well as programming costs. There are several other technologies that allow this. However, unlike them, excellent performance is delivered by react-native. Apps that were developed with react native are Facebook, Instagram, uber eats, and Airbnb.

The new version of the MVP application has been developed with a certain technology. This is the CMARIX Technolabs. The results are great. You will probably need a server and a database in addition to the language of the application. The server and the database are required in the cloud for those who are starting. Firebase is an app that is strongly recommended for React native development.

Who actually is starting an MVP helps a lot. These are the two technologies that are responsible for climbing and holding the bar of Pokémon GO. Pokémon GO is actually one of the applications that had the highest growth in a really short time. The demand is quite high and both are gaining a lot of space here.

Which Operating System is More Convenient to Work With? Is it Android or iOS?

We understand that android is less rigid in its rules for applications as a react native development company. This has surely been changing. Google has been making more demands. Apple has been making things a lot more convenient by speeding up the application publishing process. It took from two to three weeks in 2009 to approve the particular application for Mvp app development services. Today, ten years later, we have already been able to achieve this in three days. Another difference is also present. The annual cost for a developer’s account is twenty-five dollars while that of Apple’s is a hundred dollars.

To Build a Good MVP, Why is Design Thinking so Critical? 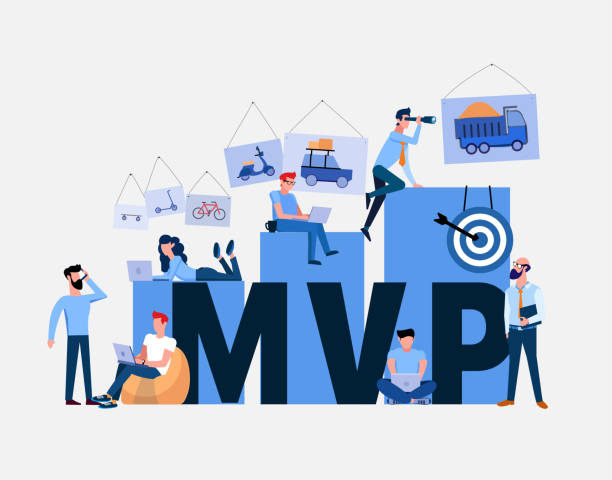 Design thinking causes a much more critical look at the product that is being developed. How it can solve people’s problems is also understated by design thinking. It is a collaborative process to create an application. This involves a lot of creativity. The design thinking approach brings forward great results and helps you in order to make better decisions.

The full form of MVP is the minimum viable product. This concept must always be in mind so people can launch faster. Fewer investment applications can be launched. This is what everyone else is looking for. Design thinking gives you guidance on MVP Software development company india as well.

Importance of Validating an Application

Practice is important to make everything fall into place. When you start-up and test your theories, that is the actual time for validation. It is better to do this as early as possible. Take an application named Easy card for example. Often you can do this even before the application used to already serve customers with the assistance of WhatsApp.

How to Highlight My Options Among So Many in App Stores?

You need to focus on having a good app first. This is when it will have a very good rating. It will make it rise or fall in the ranking of the stores. In 2012, for example, sometimes the difference is in the details. When the ninth digit began to be included, some individuals created an application worth one dollar. This was to automatically update the calendars. It is obvious that his idea was not the only one when the app was launched. His particular app had about thirty apps that were doing the same thing.

He was the only one that had the name with the word, ANATEL. Thus, people were looking for Anatel in the app store. It was the only one that appeared. Hence, it went up very quickly and ran into the 3 most downloaded applications. The creator managed to earn a lump sum amount of about ten thousand dollars in sales per day. All this was because of a strategic word that appeared a lot on TV and on radios.

This balcony was the difference since other applications were good as well. Some were even free. There is a start-up today named rank my app that has its own technology. It is worth talking to them in order to find the best keywords. People are bound to have good results together.

The application is now ready and present in the app stores. Can it be forgotten and can we move on to the next one? Well, this is not supposed to be feasible. Your application can always improve and this is really a long-term persistent work. You are bound to stop only when giant conglomerates such as Google or Facebook buy your application. There are actually plenty of roads ahead before that.

It is important to make the idea grow in order to save time and money. Start-ups do not happen easily and entrepreneurs are ready to plan for the same. The better the planning the more the mistakes can be avoided in all certainty.