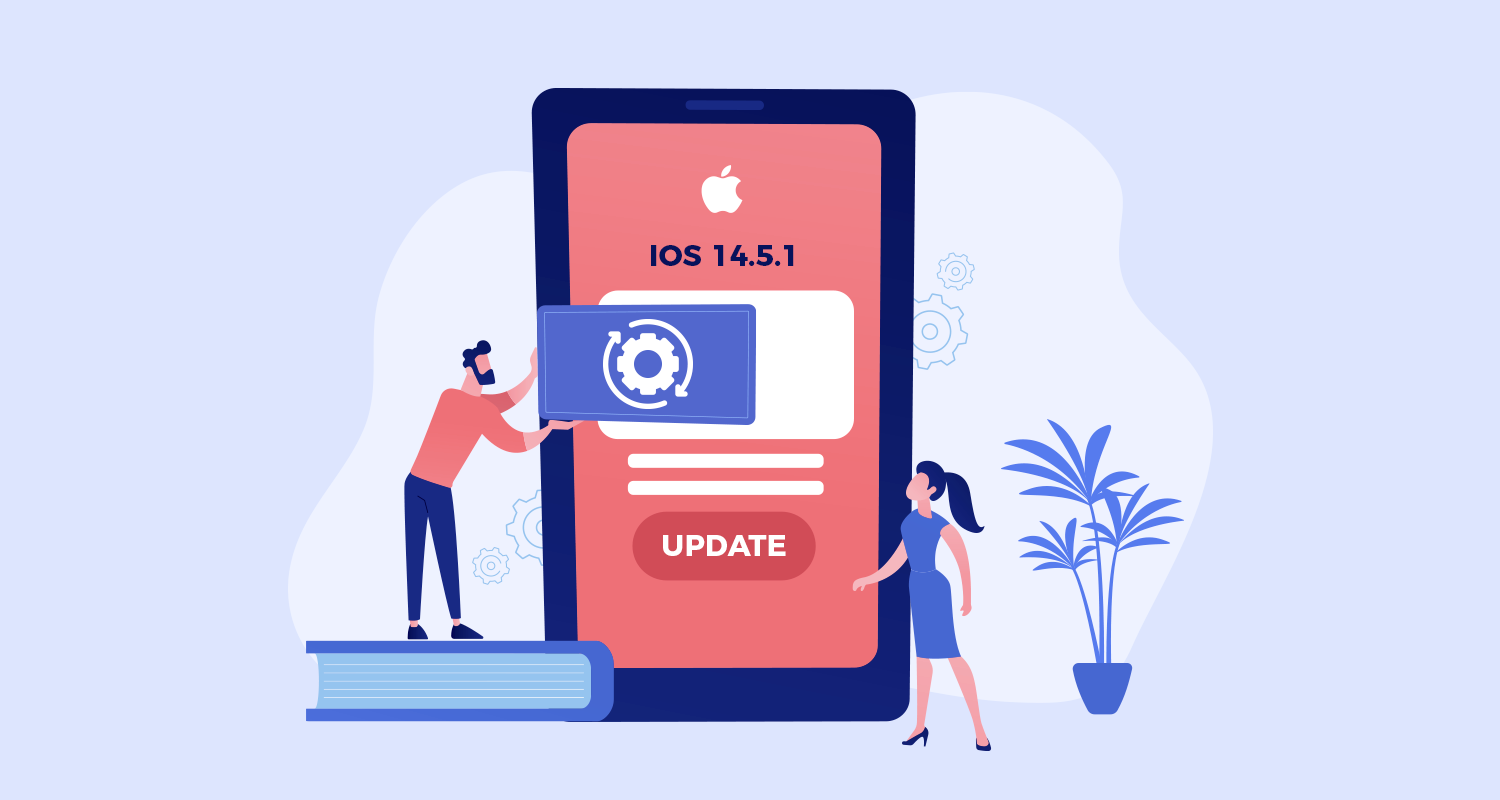 Apple iOS has launched the new features in all the product categories in the market nearly one week back. Again, on 3rd May 2021 (Monday), the giant technology company has updated its iPhone, iPad, watches and MacBook users with more upgraded features. For a world-class company like Apple, such an early launch of the same iOS version is somewhat unexpected to the users. Now the new update features of Apple seems to be more like an extension and rectification of the previous features. According to the iOS developers of Apple Company, the current version lacked some of the most significant features that are in high demand among the users. In this process, the designers incorporated the hi-tech features to upgrade the current version of 14.5.1 iOS.

As we have already mentioned, Apple has recently released the iOS 14.5.1 version, which is like the version iOS 14 with a number of updated features, an extension of the similar technology. A new privacy control system has been featured in the iPhone model, along with many more. The companies must Hire Dedicated iPhone App Developers who are experienced and highly skilled in iPhone development for rapid growth and advancement in the hi-tech world.

iOS 14.5 is available for iPhone 6s and the later models. The version is also available for the seventh-generation iPod touch. Nearly 20 devices are eligible to work for this new updated version. The update is also possible manually. If you have any suitable iOS device, you can turn on the update option and install the 14.5 version within a short time. The question automatically comes up, why iOS version 14 needed such fast changes in the features. This blog will guide understanding the answer to the question.

The primary motto of the blog is to throw light upon the factors why Apple iOS 14.5.1 needed updates. The reasons become apparent when you see the new features in the updated version. 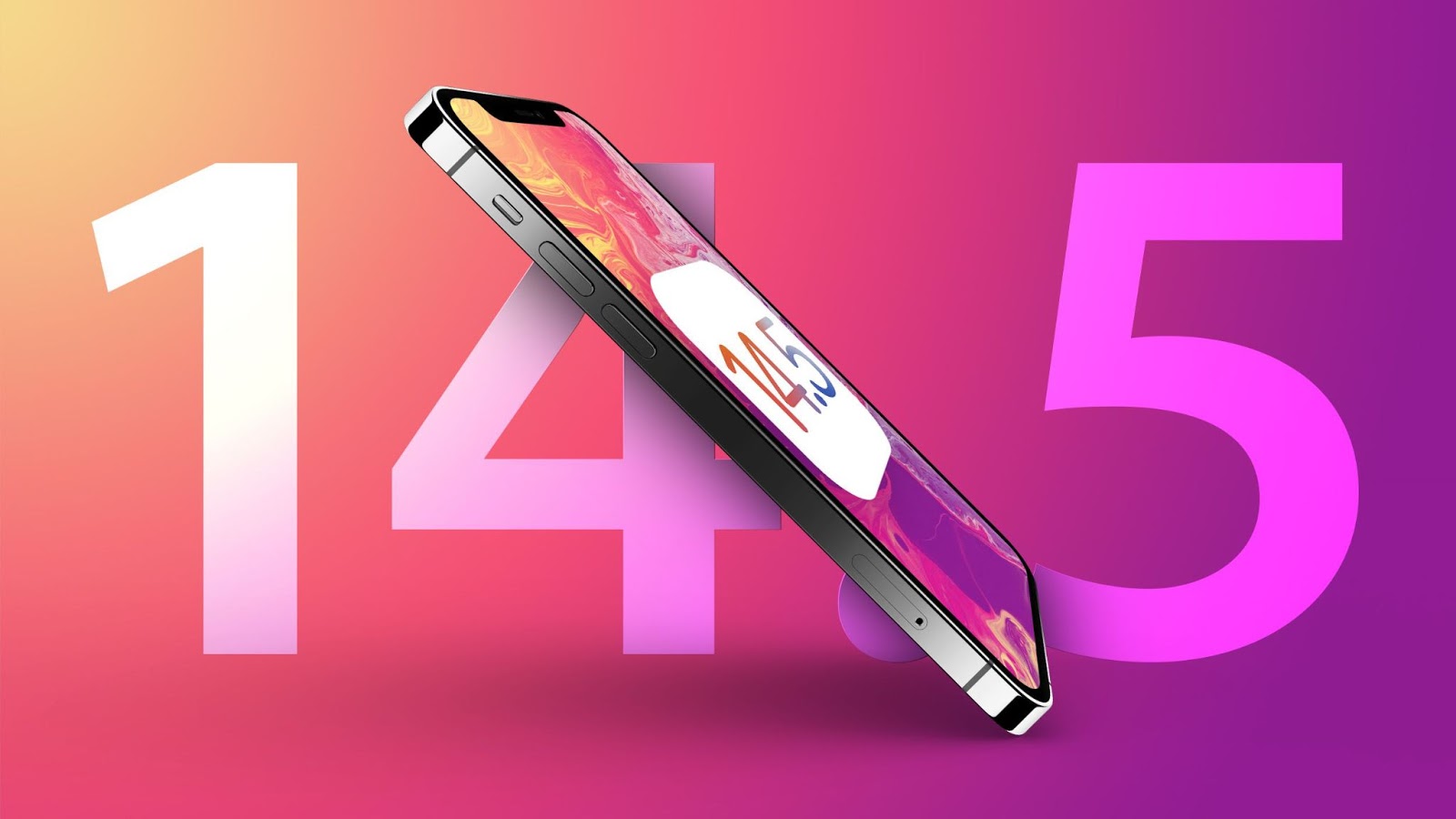 Transparency in app tracking has been noticed as one of the most vital features of iOS 14.5.1. The feature has a substantial impact on every user’s privacy. The developers have used App Tracking Transparency, or ATT, which enables the users to control their data and offers them the option to avoid being tracked beyond the applications or websites. The application and websites that track your activities across websites and apps need to seek your permission before initiating the tracking process. If you decline their proposal to track, these apps and websites won’t get access to your device.

In the words of Apple, the application developers act by the wish of the users only. They indirectly indicate that there might be other ways through which the applications can track you (where Apple won’t be responsible). Apple’s App Tracking Transparency constantly focuses on the usage ‘allow’ and ‘not allow’ options to avoid the tracking issue.

There are some other ways how you can solve this problem. You may completely opt out of the option by clicking the options of setting > privacy>tracking> turn off allow apps to request to track, sequentially. If you have this setting fixed in your version, you can go to every existing app and turn off the options. New applications need your permission before the installation.

The incorporation of such strong privacy and security features indicates that the previous version lacked this feature and caused privacy issues to the users as much as the company became compelled to upgrade a newly launched product. After the launch of version 14.5.1, Apple has stated that it has fixed users’ privacy. 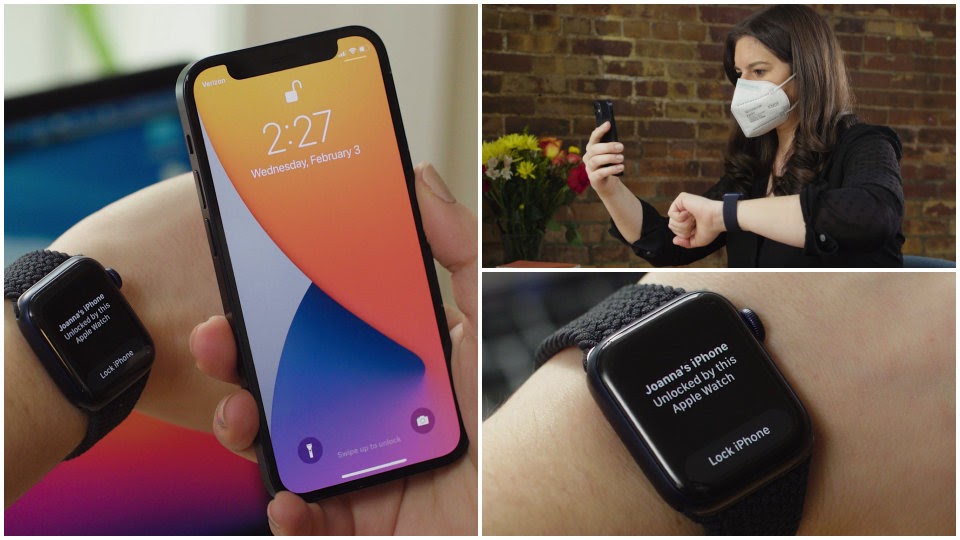 One of the most talked-of features is the unlock feature. iOS 14.5.1 has made it possible to unlock the phone faster than before, even while wearing a mask. Users can also unlock the iOS version with the Apple watch (watch series 3 and above watchiOS 7.4 or more). You can simply unlock your iPhone just by looking at it and receive feedback on your Apple watch at the same time.

The new update of the Apple watch also comes with high-security features that the company developers have still not revealed. 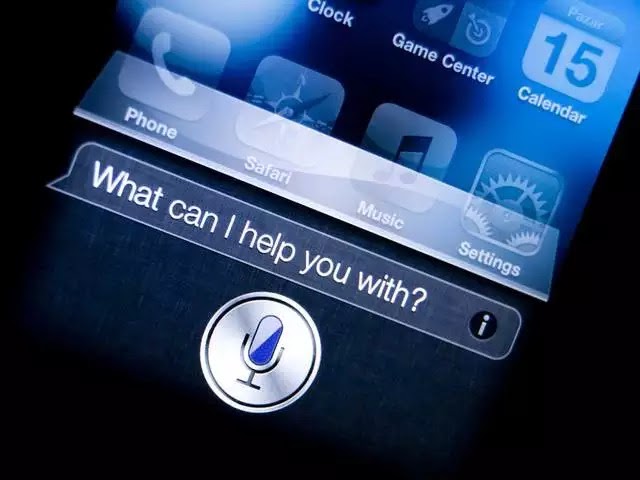 Siri has been updated with one or two new voice options. Siri does not default to a female voice when you set up an iPhone with iOS 14.5.1. This slight change reflects the long-term commitment of Apple. With the inclusion and updating of these small features, the Apple iOS developers execute their diverse and modern ideas.

iOS 14.5.1 has updated Apple with Find My App support for the Air Tag item tracker accessory.

At present, the technological sector of India is equipped with many skilled and experienced software application and website developers. The smartphone companies can hire dedicated Developers in India from our dedicated CMARIX team to update and upgrade the current versions of different smartphones. Indian experts’ teamwork worldwide, in collaboration with several globally recognized companies. 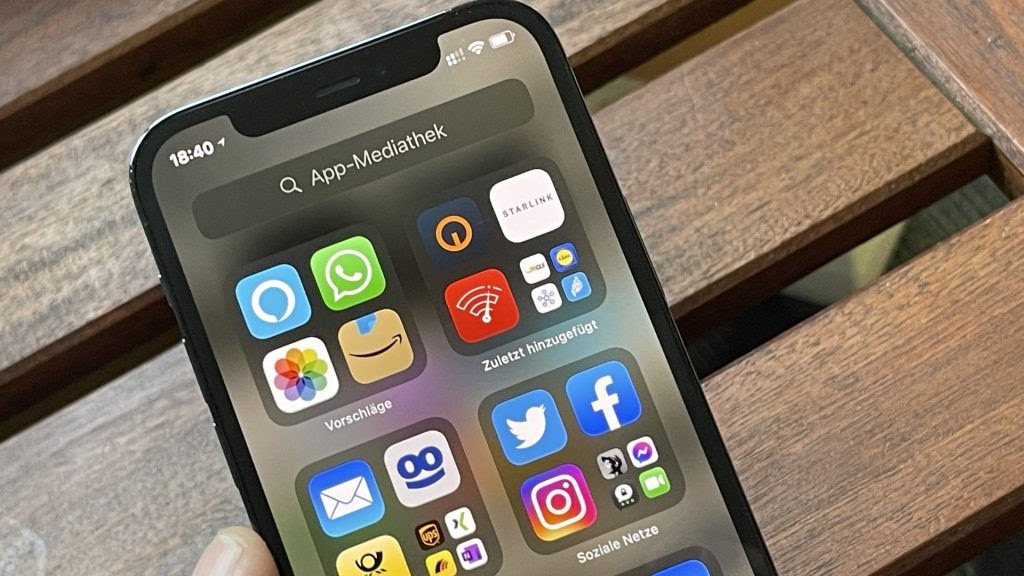 Apple has also claimed to fix the issues associated with malicious content. Malicious contents led to arbitrary code execution on the part of the users, where they might have been exploited unknowingly. Apple has restructured the feature in the new 14.5.1 version to provide safety to the users from any mishap.

The new updated Apple 14.5.1 version seems to fix the pitfalls that were present in the previous version. Thus, the authority decided to upgrade the version within such a short period and fix the issue. The update option has also been made readily available for the users to easily and quickly update their versions with the new features overnight. The users only need to install the new version and update the current one.

The blog has referred to the lacunas present in the previous Apple iOS version through a detailed discussion of the top features incorporated in the new Apple 14.5.1 version. The Mobile App Development Company New York is on a hike on a rising note and serves different brands and hi-tech companies internationally. The companies supply dedicated and skilled iOS and Android developers to the companies as required. Among the third-world countries, India has reached a standard position in the technological world with its trained and experts.