Node.js VS .NET Core: What To Choose For Back-end Development?

Node.js and .NET Core are two of the most popular enterprise app platforms preferred by developers around the world largely thanks to their superior performance and unparalleled scalability. But at the same time, each of these two frameworks has its own strengths and weaknesses.

On the other hand, both the frameworks continue to improve and get better with each subsequent update. In spite of all these differences, most developers agree that they don’t need either of them in all projects. They choose either NodeJS or .Net Core as per the project requirements. For instance, being an open system, Node.js provides much more diversity and a lot of free tools, while .NET Core has constraints because of being a Microsoft offering. On the other hand, .NET Core gets the power of a mature ecosystem delivering enhanced CPU processor and IDE support compared to Node.js.

We are here to consider the key aspects of making a choice between these two frameworks for building an app. 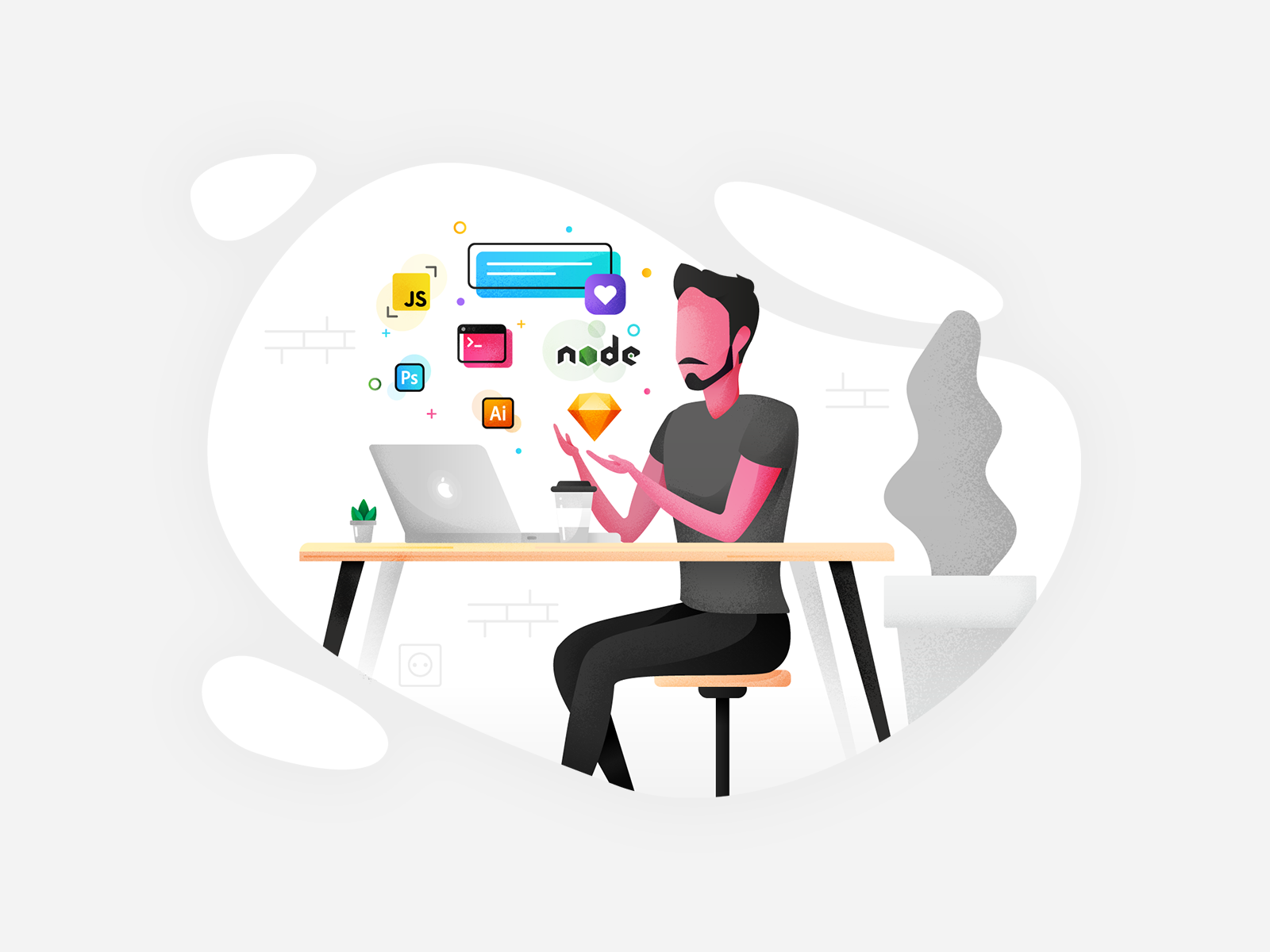 Starting its journey way back in 2009, Node.js was built basically for Linux and macOS to deliver a more scalable solution compared to the Apache HTTP Server. Closely followed by this a native Windows version of the framework appeared in 2011. The best thing about Node.js is that being a JavaScript-based framework allows you to Hire Node.JS Developers india to use other languages for cross-compiling to JavaScript.

Node.js also helps developers with ready to use modules coming with the Node.js repository called NPM. This repository comes loaded with thousands of useful packages that can help the development process. .NET Core is built with the object-oriented programming language C#. Starting its journey in 2016, it was quickly recognised as a powerful, cross-platform framework for most .NET projects. It also allows using other languages besides the .NET framework.

Node.js makes way for asynchronous processes through non-blocking methods to serve I/O requests.  This helps the framework to achieve very low latency and enhanced output. It has several positive implications. For instance, NodeJS can easily deal with the incoming requests at the same time when other tasks are still taking place. This is possible simply because of the single-threaded event loop. There is a callback function that can easily reply to queries or just block for easy load balancing.

Node.js is an appropriate framework for a variety of I/O operations and real-time requests. Thanks to the event loop allowing the asynchronous processing helps  Node.js facilitate too many connections at once. At the same time, Node.js is not too efficient like its competitor .NET Core for software applications requiring a lot of CPU power. Any application requiring too complex capabilities is likely to appear with performance issues and for them NodeJS brings relief.

In complete contrast, .NET Core comes with an asynchronous or await pattern. Other attributes that make it an ideal platform include easy memory management, garbage collection, and sharing of binaries for more than one platform. In .NET Core, the concept of threads comes as a method to schedule work for simultaneous processing.

Read more: .NET Core Is The Future Of .NET : How to Migrate To .NET Core

Many development companies these days work with containers and they will find both the frameworks as ideal for their specific business purposes. Both Node.js and .NET Core come with a modular framework equipped with multiple features and capabilities for dealing with containers.

With the use of containers in Node.js, components can be speedily developed and scaled faster by developers. Node.js utilises horizontal scaling ideal for taking care of large loads of requests. This comes as an integral part of the core capabilities of NodeJS just as the rapid development as well as microservices architectures. Because of this scalability NodeJS apps can be scaled up to bigger or shrunk down as per specific requirements.

In this respect, .NET Core comes with a lot of similarities to NodeJS. It allows developers to build and deploy workloads across websites, mobile apps, or desktop platforms. .NET Core offers an up to date Microsoft Nano Server container OS to give developers and not too expensive customizable runtime for deploying containers rapidly on Windows or Linux.

In comparison, the developer community of Node.js is rapidly growing to deliver high-quality packages almost regularly. Though the community of NodeJS is still not as big as the .Net Core, it is fast picking up with a highly active community. Apart from the community it offers a great array of resources for learners.

From the above-mentioned discussion it is clear that both NodeJS and .Net core are going to power too many enterprise app projects in the years to come. While both have their respective pros and cons, both will be preferred by developers as per their specific project requirements.