We are into a fast-growing technology world and would like to believe that systems are getting smarter day by day and so are the people behind the systems which are Project Manager, Software Architect, System Analyst, Business Analyst, Developers, Designers, Quality Assurance engineers and many others. However, the fundamental problem for software industry remains the same.

History has taught us some very important lessons from the past which we should closely evaluate, understand and ensure we do not repeat the same mistake which has already being done. After all software development is all about smart minds using technology to solve real-life problem, improve the way things have been done as well as bring totally new paradigm into existence.

Companies learn a lot from failure as compared to success. In this article, we wanted to elaborate on few software failure stories and it’s implications.

Knight capital group was a stockbroking firm dealing in U.S Equity and at one point had over 15% share in NYSE & NASDAQ. They deployed a software into the production environment which had several issues. The software contained a very important algorithm which was ensuring the rules and execution of BUY and SELL for the stocks based on the dynamic spread for this FinTech product. There was a defect in the algorithm which wasn’t being audited prior to implementation. The system was trading almost 40 trades per second, which comes to 72,000 trades in half an hour. Algorithm defect was causing a loss of 15 cents per trade, leading to overall loss of a whopping $440m USD.

Lessons Learned: Fintech products directly deal with currency. Any defect in it can cause a massive loss in direct monetary terms. Companies need to ensure complete testing and auditing is implemented prior to going into implementation. Every system should have the bottleneck and boundaries clearly defined.

A leading name among sports manufacturer learned their lesson when they implemented an ERP from a custom ERP manufacturer and invested $400 million for the same. They faced challenges right from the initial launch of the ERP and had the company fix the bugs over next 9 months of the product launch. A major blunder which resulted in a great loss was when Nike over-produced less popular design and under-produced popular design. This resulted in a loss of over $100m USD & their stock came down by 15%.

Lessons learned: Enterprise Resource Planning & Supply Chain Management are enterprise systems which work closely to deliver a large scale product implementation right from market forecasting, production, logistics and sales. Any glitch in any one segment of this product lifecycle can have major implications. A system should only be deployed after it has been tested thoroughly as a whole and not just as simple unit. Another thing which came to this failure story was the system acceptance among employees and training, which wasn’t effectively implemented.

Flipkart is a leading eCommerce giant in India which is director competitor of Amazon India. Founded back in 2007 the company has been achieving monumental growth since then, with its current valuation over $15 billion. In 6th October 2014, Flipkart planned to have a “Big Billion Day Sale” which was supposed to be the biggest online sale ever in History of Indian eCommerce industry. But the show didn’t go as expected. With unprecedented traffic of 1.5million users on the site, it crashed few times and many users had issues adding products to shopping cart and even checking out. This created a big social media backlash & negative branding.

Lessons Learned: eCommerce industry is all about user experience, performance, logistics and security. Forecasting the right amount of traffic and having the right software & hardware infrastructure in place is utmost important for the success of any eCommerce business. In bigger companies, different departments like marketing, sales, core product, logistics etc need to work very closely to achieve a defined objective and have seamless collaboration.

Businesses Need to Ensure The Following Aspect Is In Place:

At CMARIX, we have expertise into product auditing, product re-engineering and enhancing software to make it work like it should. Our product audit services has helped several businesses save costing on their IT expenses. 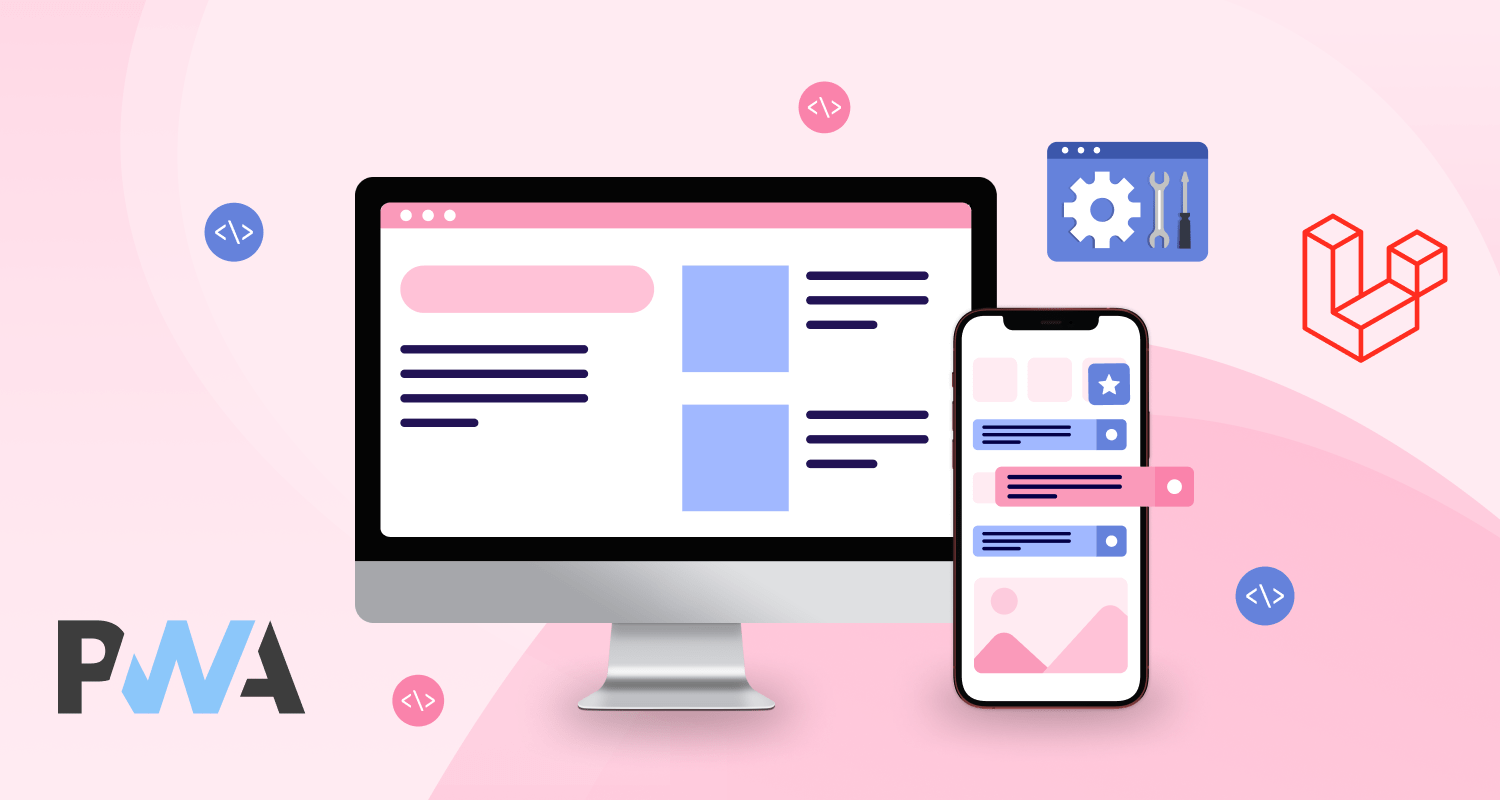 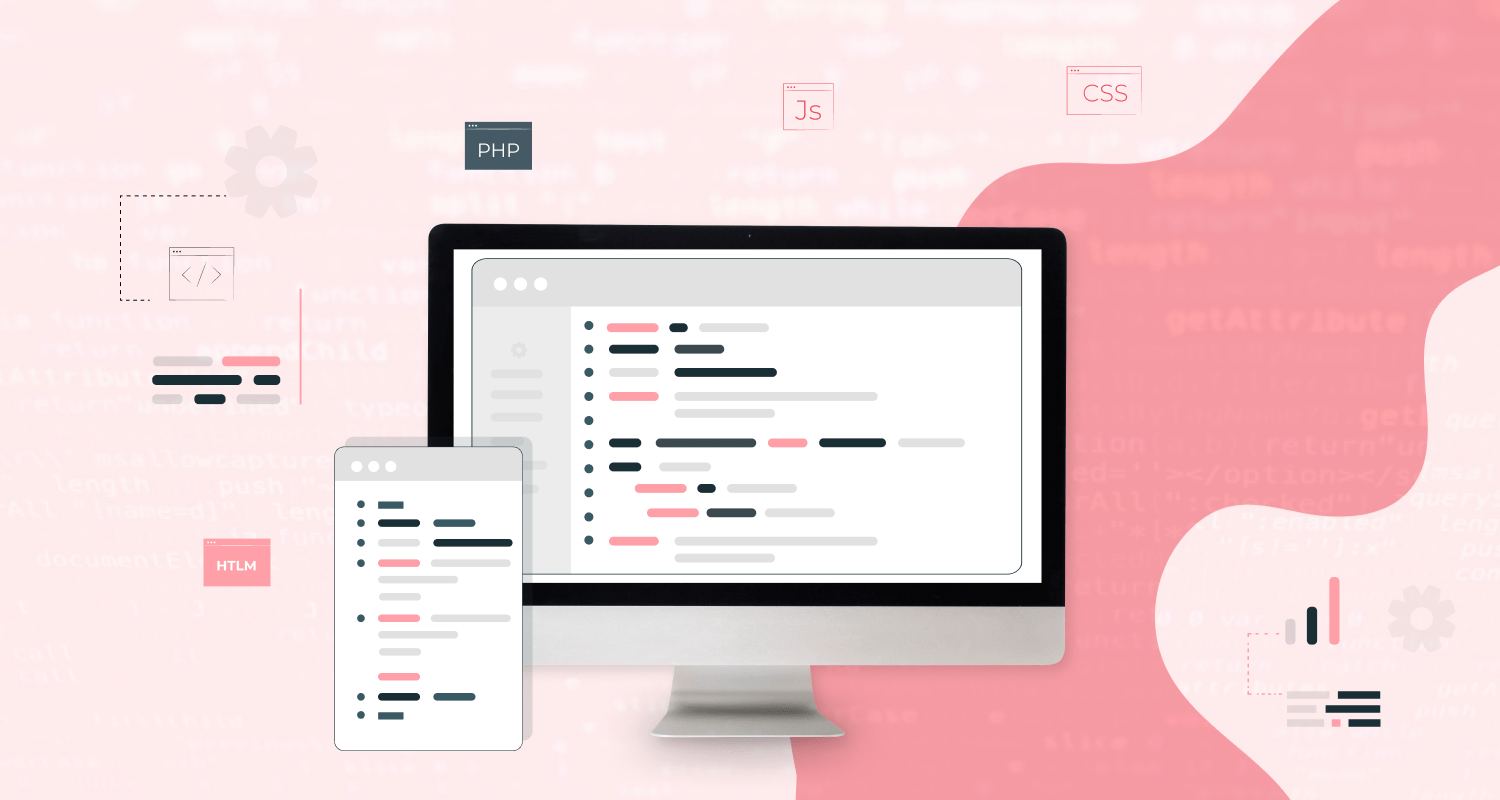 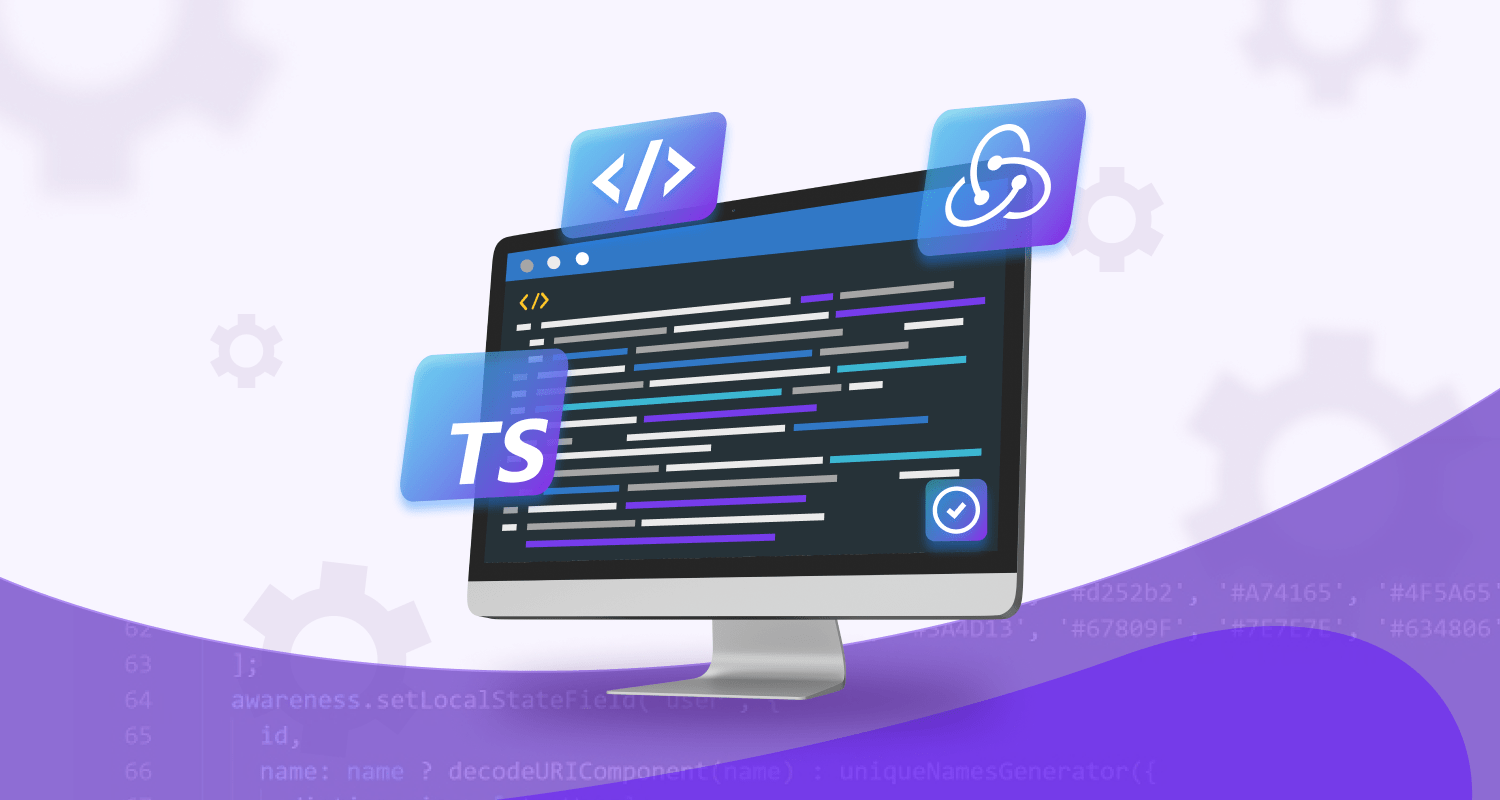