How Much Does it Cost to Hire ReactJS Developer? 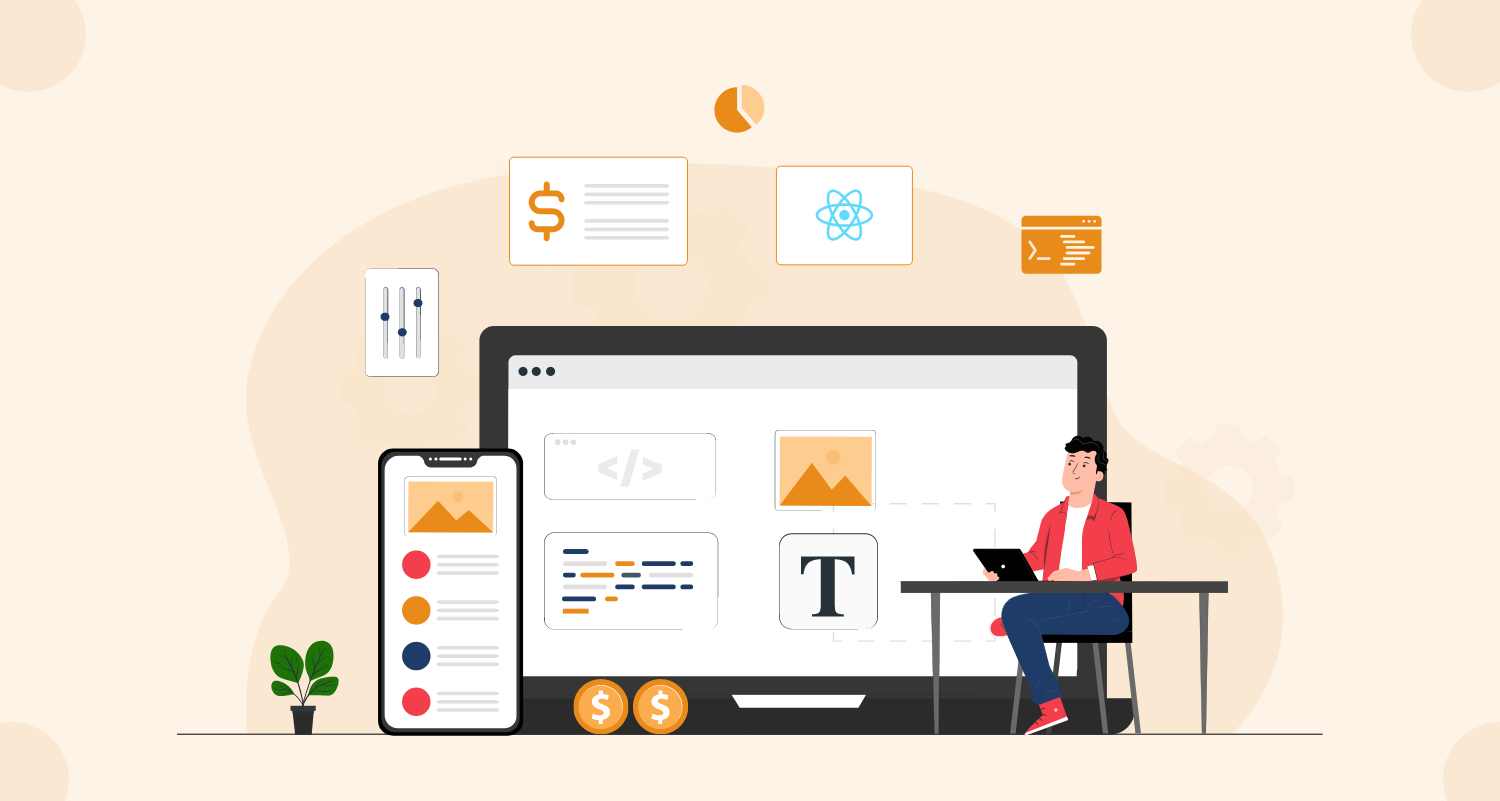 React is one of the most widely used front-end frameworks today, used by tens of thousands of react js development company. It has become one of the most popular choices to build front-end apps, as it helps to reduce the complexity and to keep code maintainable. This may be because the learning curve for React is quite low, making it a fit for developers of all skillsets. It is also easy to scale, thanks to the strict separation of concerns between the view layer, the state layer, and the backend. React provides developers with a robust library and an ecosystem of high-quality third-party components and libraries.

ReactJS is often used by the React community, and it is unlikely that a traditional backend developer could understand it as quickly and intuitively as a frontend developer could, as it provides a different way of thinking and building components. It is preferred for developing interactive UI components that are fast and simple to understand.

React has become the de facto framework for building user interfaces in the React community, and is, therefore, the framework of choice for building complex user interfaces. React is known for being fast, and has been widely adopted for this reason. It provides a declarative way of defining components, which enables developers to build complex, custom interfaces faster and with less code than traditional JavaScript programming.

Now, the biggest question comes, if you decide to proceed ahead, hire reactjs developers, but the cost of hiring developers is bugging you, then you are at the right place.

This blog read will walk you through every factor that can boost the cost to hire React developers. Let’s read it out.

Which Are the Factors That Impact React App Development Cost?

React apps are often big, both in terms of the number of files and the complexity of those files. In a large React app, files are often hundreds or even thousands of kilobytes in size. Here, we’ll discuss the importance of making sure your React app is easy to maintain and scalable to accommodate any future requirements.

The bigger your project is, the more important the requirements are. They are a roadmap, a schedule, and a set of bare-bones specs that you can build a React app around. When you Hire ReactJS Developers From India, gather requirements to provide details on what your product does, what success looks like, and what the end result is expected to be, while leaving scope for interpretation. In other words, the more a requirement is open-ended, vague, or completely closed, the less we know about what we’re building.

This is especially evident if you are building a large-scale application. In such a case, a simple prototype is usually not enough; it needs to be functional and it needs to be scalable. You also need to foresee architectural scalability issues and have a plan to scale in due time (i.e, remove technical debt).

The more features you have, the higher your cost will be. However, this doesn’t mean that there are no free features: simple features are free, and if you have complex ones, they are still free (provided that your users are willing to pay for them), but the cost is higher. For example, the simplest way to output a tweet is to include a link to a URL and write a tweet that includes the link and a short description. This is free.

What to Consider While Hiring React Developers?

Over the years, React has evolved from being a library that allowed developers to build complex, single-page web applications to a framework that helps developers build complex, interactive user experiences. As a result, today it’s much more difficult to become a React developer than it was in the early days of React. React has so much knowledge and expertise built into it that it requires developers who have a deep understanding of core concepts such as functional modules, JSX, and more to build on it. Because of this, developers who specialize in building React apps are also skilled in building other kinds of applications using React.

This adds even more value to their offering, which should help companies who are looking to build React apps but don’t want to hire developers who can also code in other languages and technologies. In many ways, hiring a React developer who is skilled in building complex applications using other development architectures is like hiring a product designer who also has experience building complex products using other development methods.

You May Also Like: Why Use React for Web Development?

Yeah, experience counts and can trigger the cost as well. When you decide to proceed ahead with the react development process, the next big decision you need to make is to make an informed decision of hiring the right resources to fit your project needs.

The project may vary in terms of technical expertise requirements, hence the cost may be impacted accordingly. For instance:

Henceforth, it can be stated that based on your project requirements you must shortlist and hire the react developers, as more experience will cost you more, and can be deemed fit for your business needs.

How Much Does It Cost to Hire a React App Developer?

The cost of hiring a react app developer has a lot to do with multiple factors, and there is not just one aspect that can help in sharing the accurate numerical figure. If you want to know the exact cost of hiring the react app developer then you must share your project requirements with your shortlisted developers as they can help you get the right figure after assessing your project from an effort and time investment point of view.

Why CMARIX Is the Best Choice to Hire React App Developers?

With a growing population and the rise of the middle class, India is one of the major markets to hire React developers in Asia. At CMARIX, we have a talent pool of developers at different experience levels with knowledge of advanced technologies like Artificial Intelligence, Machine Learning, etc. You can find developers with a background in these fields at various skill levels in a wide range of companies across the country. The available pool of React developers with us makes it easier for companies to hire the right talent at the right time.

CMARIX Is Your One-Stop Solution

At CMARIX, we have years of experience in React development and a large pool of dedicated developers, we have what it takes to make your projects successful. We have been associated with a large number of companies to help them scale and grow out of bounds.

You can be the next. So, what are you waiting for?

Give us your requirements today at biz@cmarix.com to hire a team of ReactJS For Your Next Project and experience a difference. 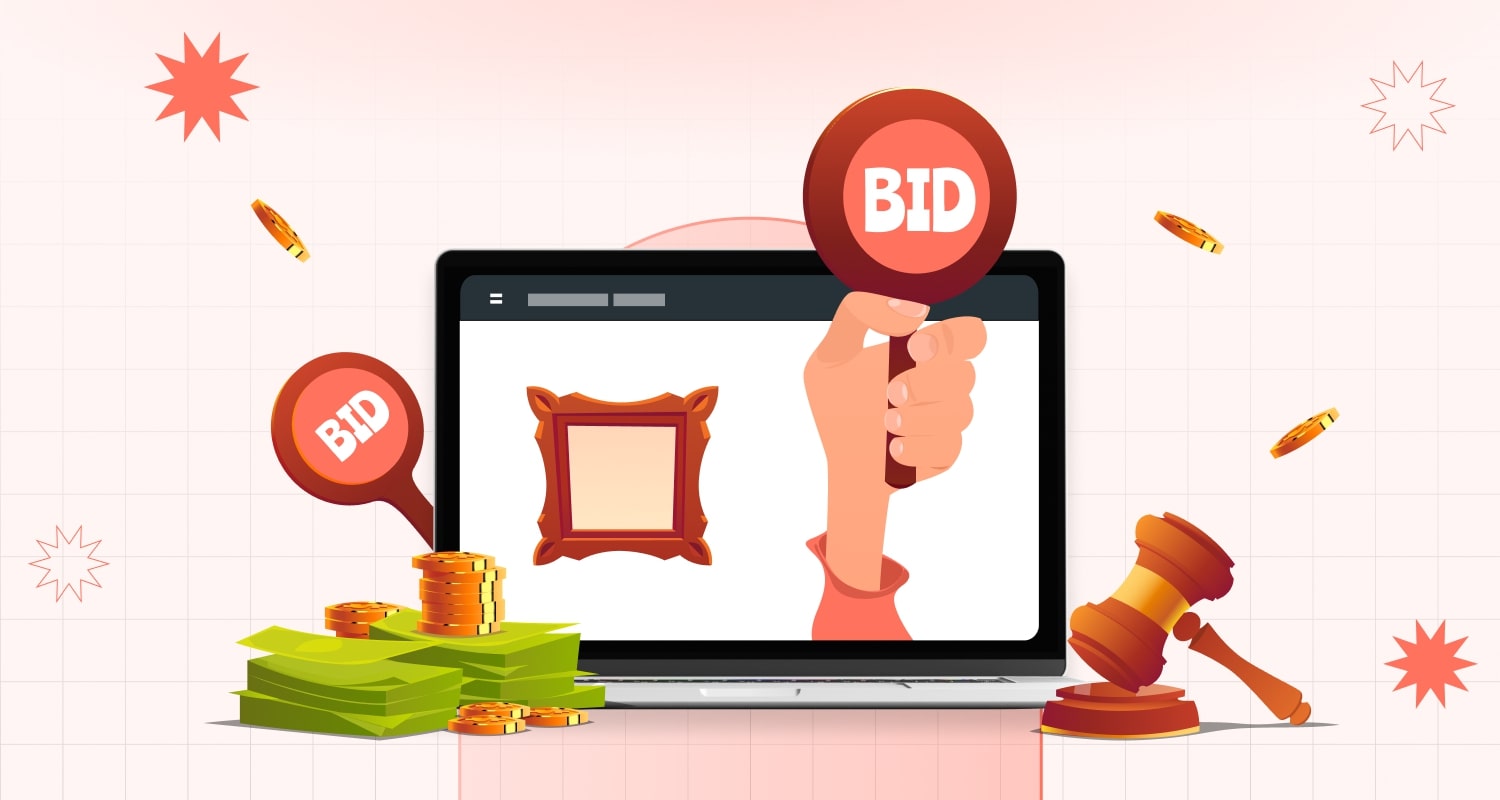 How to Create a Website For Penny Auctions? [Step-by-Step Guide] 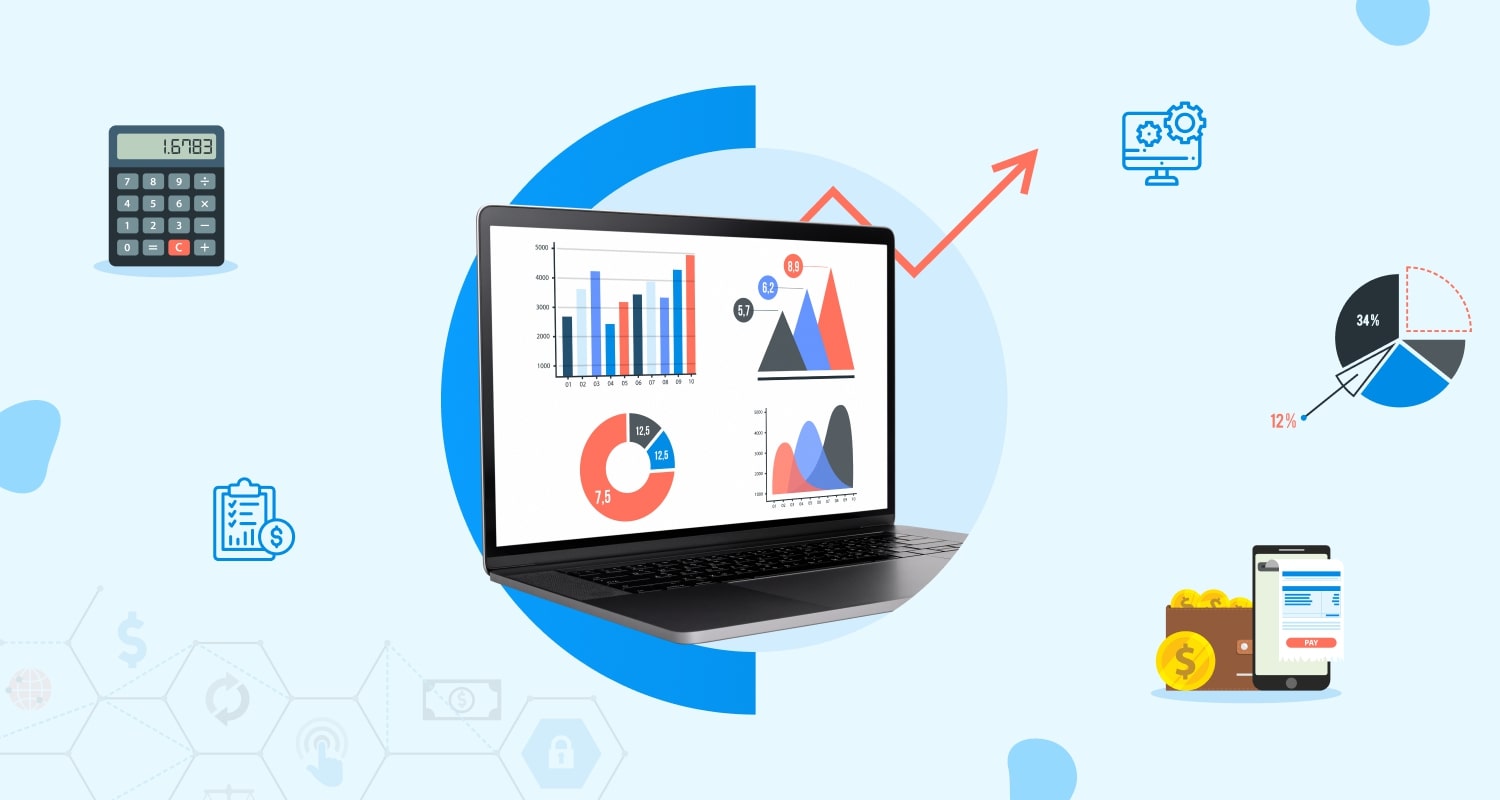 How to Build a Financial Planning Software?