The Power of React for Design Prototyping: Explaining Key Points

For any frontend developers, the JavaScript library called React has already become a buzzword. For the past several months React continued to get popular with developers. But the promise of React us just not limited to the developers alone, it is equally a robust tool for UI designers. In fact, React is typically a JavaScript library for building user interfaces and so, designers always have a big stake in the appreciation of this framework.

React is particularly useful for rapid prototyping of apps. UI designers with the least coding background can make use of this framework to create tailored prototypes of their app design concepts. React offers awesome wireframe and mock-up building capability besides a whole array of UI design frameworks created by the hyperactive React community.

React is built to create sophisticated user interfaces and it allows designers to get involved in the code with ease. Without having any real programming expertise UI designers can go deeper into all those React elements that make the UI of an app.

When it comes to delivering interface for seemingly predictable output and user interactions, you have an array of quality design prototyping tools. But just when you need to build a more complex interface with non-linear user journey, React seems to be the uncontested choice.

Typically, in a non-linear user journey data visualisation involves many paths, many different combinations and options corresponding to different sets of data and interactions. Configuring such multilayered data visualisation to drive user interactions for intended user results needs requires the power of JavaScript code with the flexibility to accommodate variable data, options and inputs. React as a JavaScript framework just fits the bill perfectly.

The Robustness of React for UI Design

All other visual prototyping tools ultimately stick to binary choices at every level and make things difficult when you need to deal with variable options, combinations, inputs and data for a multilayered interface. React has a robust capability to accommodate complex design decisions can make things faster and simpler.

Here are some of the key aspects of React that make it an ideal framework for UI design.

A Mobile app design company can only think in terms of components and not screens. It is particularly because the apps are increasingly getting complex, multilayered and are offering variable multilayered experience.

As digital products multiply in number and complexity, the modern workflow for software development has been hugely transformed to optimize around big-sized teams working in several features (or products) at once. Earlier UI designers used to create screens and the developers used to implement them. Now, as the design demands handling more complex user interactions, the designer needs to define each component separately. So, designers now work more closely with developers and help them use the UI components without breaking the code.

Moreover, UI design demands to be fit for cross-channel and cross-device implementation while maintaining thorough consistency and reusability of the components across platforms. This is where the role of React seems inevitable.

From the perspective of the designers, there is a number of advantages for using React for UI design and prototyping. Here we explain a few of them.

Besides all the above-mentioned capabilities React is also the only framework that has undergone extensive value additions. There is an array of easy to grab UI design frameworks based on React that can utilise React components to shape your UI idea.

Material UI: This framework is comprised of the specific React components to design interface based on Google’s Material Design philosophy. For implementing authentic Material Design in the UI, it comes as the ideal toolset.

React-Bootstrap: Bootstrap, the most popular UI design framework can be implemented with this toolset for React apps. It brings together the simplicity and flexibility of Bootstrap 3 and the power of React together for UI design.

React-Foundation: Foundation, another popular customisable library and UI framework can be implemented with React components through this toolset.

Elemental-UI: Elemental-UI is another great toolset that comes loaded with a range if modular UI components and React controls to help to implement React patterns natively. It works like an improved version of Bootstrap plus the power of React controls.

We are aware of the explosive popularity of React among developers in recent times. But it seems to be just a beginning. With the designers embracing this JavaScript library for UI design and prototyping, the popularity is all likely to skyrocket further.

11 Front-end Development Trends That You Can't Ignore in 2022 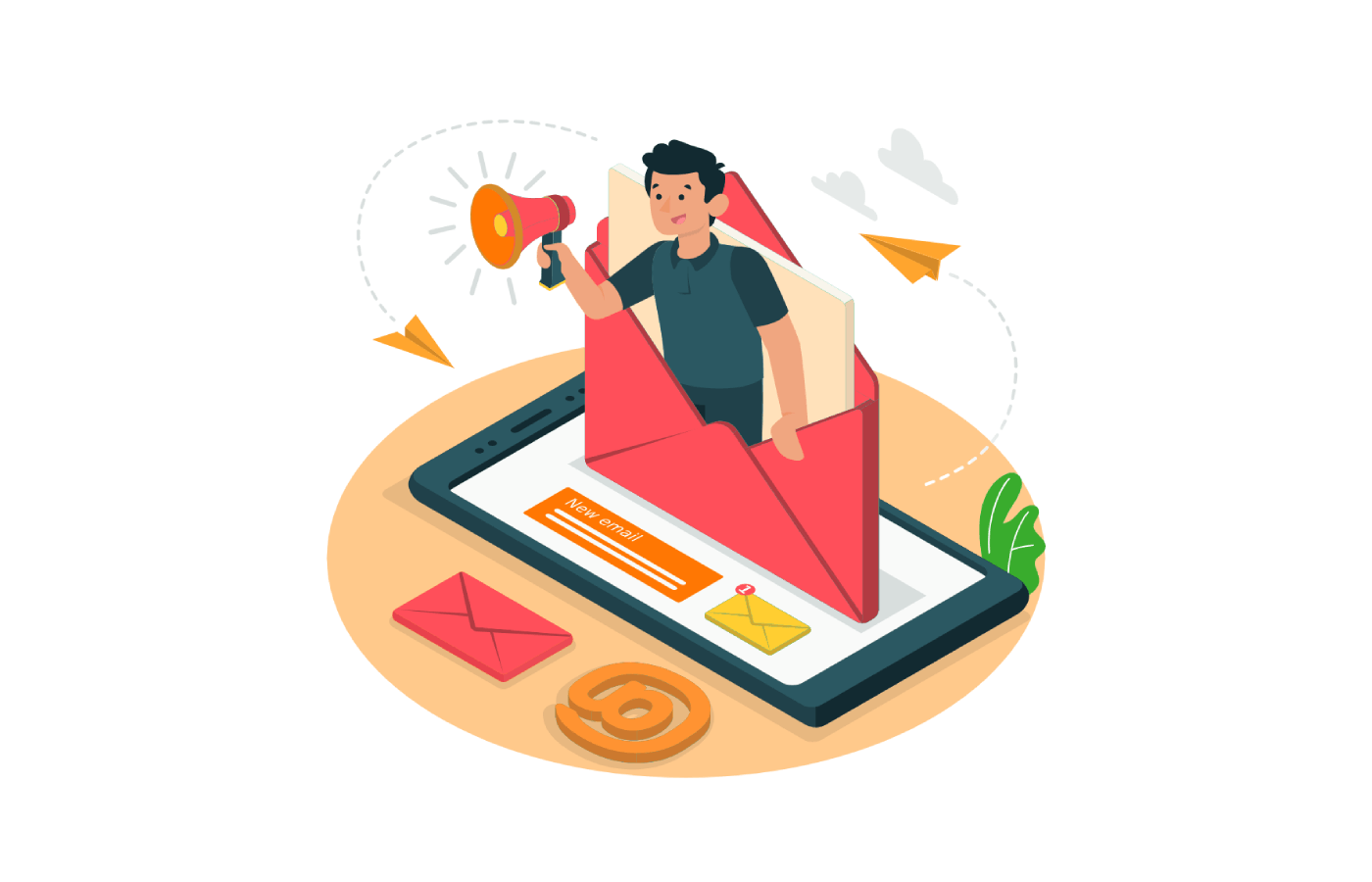 How Email Marketing Automation can Benefit Your Business?