BLOG
How ReactJS Can Offer the Best Technology Choice for Hybrid App Development? How ReactJS Can Offer the Best Technology Choice for Hybrid App Development?

Hybrid mobile apps particularly gained momentum thanks to an array of sophisticated libraries, tools and rich frameworks. Many of these tools and frameworks are capable to deliver robust native performance and sophisticated native feel while helping to build cross-platform apps. ReactJS is one of these effective libraries that has been widely used for building hybrid apps.

Before we go on explaining the helpful tips for building hybrid apps using ReactJS framework, let us have a look at the various development frameworks that we can utilise for this purpose.

Here are the most popular and widely acclaimed frameworks and libraries for hybrid app development.

This Microsoft framework is built for robust cross-platform implementations involving the Common Language Infrastructure (CLI) and Common Language Specifications referred to as the Microsoft.NET. Xamarin allows developers to use the same code for building robust cross-platform apps that work on Android, Windows, iOS and MacOS seamlessly. The library is equipped to deliver aesthetics and features typical to native platforms.

React Native is another popular cross-platform app development framework focused on providing native look and feel with app versions for separate platforms. Reusability of the code while strictly offering native functionalities and making help available from a robust online community, are few important aspects that made React Native popular.

Ionic has emerged as a leading cross-platform development framework thanks to its expanding features, a

lot of predefined elements and the support from a large community of developers.

This tool has been popular for years because of the exceptional ease with which anyone with web development knowledge can build applications in a jiffy. Just with some knowledge about HTML, CSS, and JavaScript, a developer can build an app with PhoneGap for native platforms.

Sencha Touch is another robust cross-platform mobile hybrid app development framework that basically combines the power of HTML5 and JavaScript. When it comes to enterprise app development, Sensa Touch often cuts the deal beating many other frameworks because of its HTML5 based visual app builder.

Why ReactJS Stands Out From The Rest?

React JS has emerged as a popular app development framework thanks to its simplicity. While Angular is robust and richly featured, React offers the same with least complex coding. Most importantly, ReactJS allows developers to reuse the code for faster development.

Here we explain the key reasons why ReactJS stands out from all of the comparable frameworks and libraries.

When you need to use the complex code for a dynamic and feature-rich web app, doing the same with clumsy HTML code lines becomes a lot complex. ReactJS by using JSX solves this problem with easy syntax accommodating HTML quotes and HTML tag syntax for rendering particular components of features.

If you have built an app with ReactJS for Android, you can reuse many of the coded components when building the same app for Windows or iOS. This obviously helps a mobile app development company to save a lot of time, effort and development cost.

For a new developer, it is much easier to learn the intricacies of ReactJS for a cross-platform development project. You can also hire Reactjs developers with less experience and allow him to earn and build the app with other developers. This helps a development company lot of cost for talent acquisition. 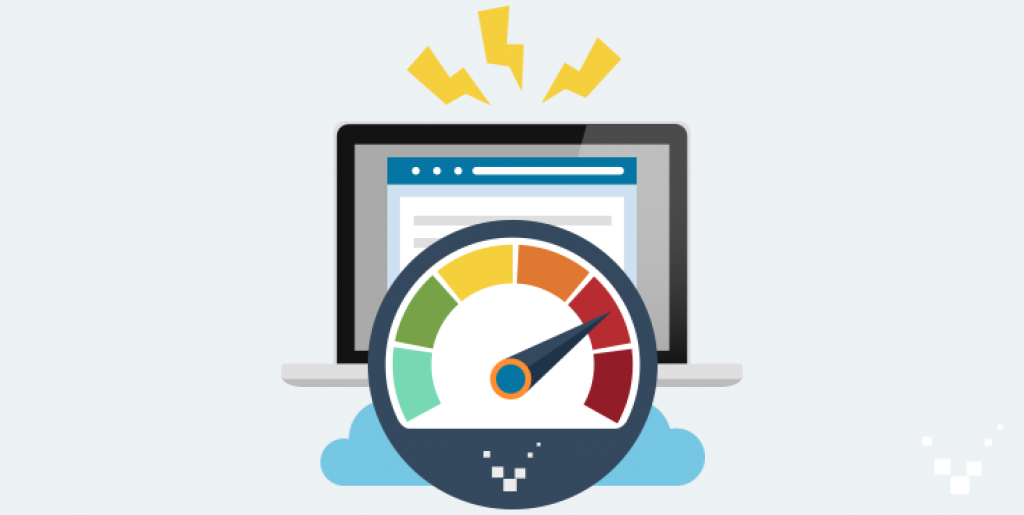 Document Object Model or DOM as a cross-platform API helps developers a lot but it often slows down the app performance to a great extent. ReactJS by utilising virtual DOM and by hosting the data in memory prevents performance slow-down.

ReactJS as a JavaScript framework allows the developers to use the same code for both client-side and the server-side rendering. This helps speed up the app performance besides minimising complexities in the development process.

While many developers complain about the lack of SEO friendliness of the JavaScript frameworks, ReactJS helps to build user interfaces that can easily be navigated through search engines.

ReactJS is a rich JavaScript library as well. It provides developers with all that they need to build robust and performance-savvy apps. It allows using your own patterns, templates and development approaches of your choice.

ReactJS comes with a rich set of tools that helps developers to deal with a wide variety of tasks across multiple cross-platform development projects.

ReactJS as a Facebook supported development library that quickly gained popularity all over the globe enjoys unmatched community support. The developers can seek support to all sorts of queries from the throbbing developer community of React.

There are some best and industry-acclaimed practices for using ReactJS effectively to build sophisticated hybrid apps. Let us explain here briefly some of these useful and effective tips for ReactJS app development.

When you decide to go for a great cross-platform hybrid app development framework, ReactJS obviously comes as one of the leading choices. For startups and small businesses trying to build their first hybrid app, the framework offers a lot of positive boosts in terms of cost, ease of development and performance.

If you are looking for some ReactJS app development services for your latest mobile app project, let us showcase our exceptional portfolio and track records to you. Let us hear your requirements first. Just drop us a message and we will get back to you at the earliest.