BLOG
PHP 7.4: What Promises It Has in Store for The PHP Developers? 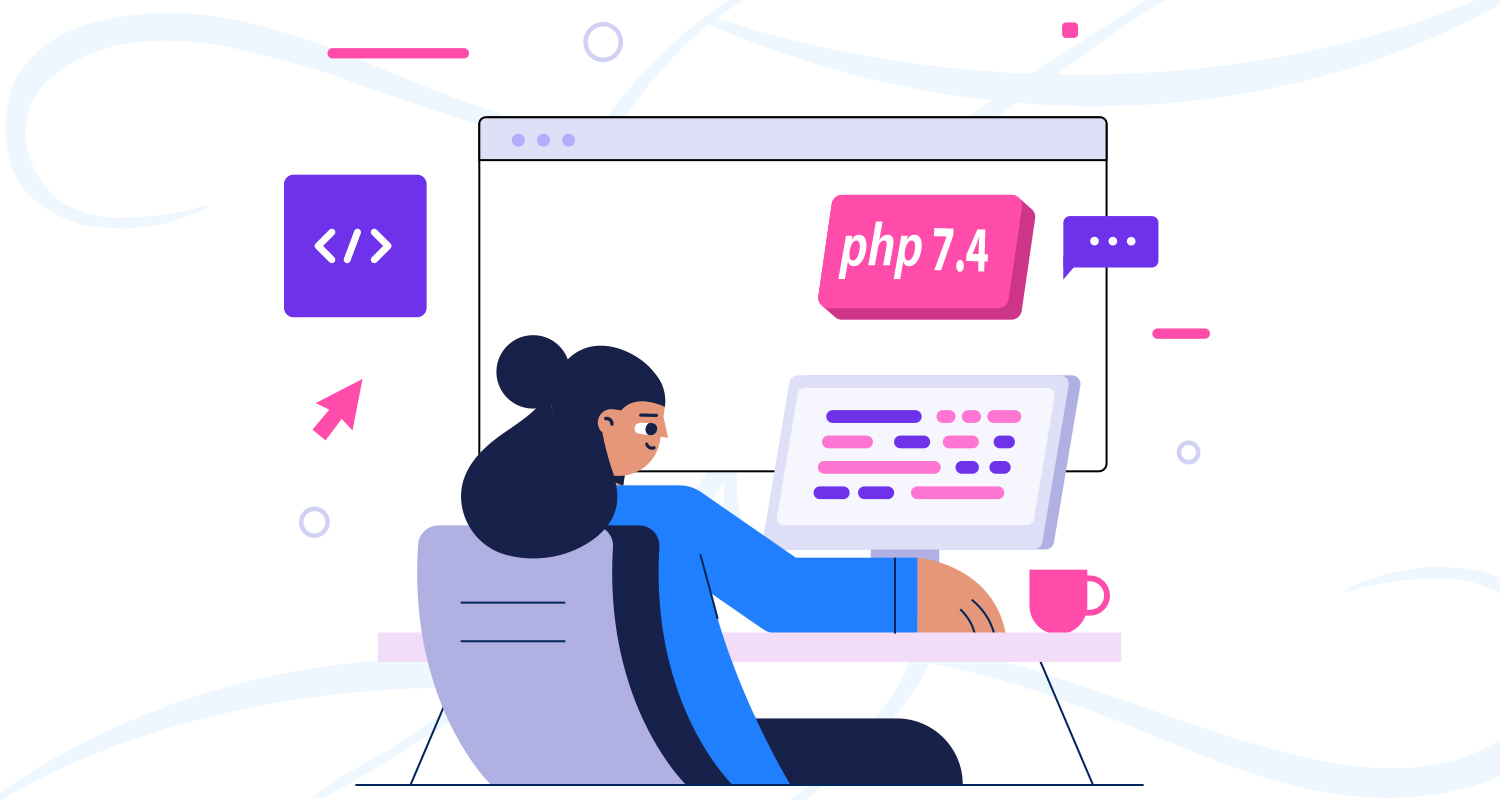 PHP 7.4: What Promises It Has in Store for The PHP Developers?

Does PHP, or Hypertext Preprocessor need any introduction? After reigning for more than a decade as the most popular web language that has been integral to the development of many world-famous CMS solutions, PHP is almost everywhere, in every nook and corner of the web. Naturally, when such a language gets a new update, it makes big news. Well, the launch of new PHP 7.4 is almost around the corner. After PHP 7.3 was released in April this year with several improvements in security and performance, now we have got PHP 7.4 Alpha and Beta versions.

Each subsequent PHP version is expected to be a bit faster than the earlier one. The official benchmarks from PHP say that the PHP 7.3 is at least 10% faster than earlier PHP 7.2 version and it comes as a clear proof of why a new PHP upgrade generates so much hope for a PHP development company. After all, PHP is elementary to WordPress and a host of other web languages, CMS solutions, and frameworks. 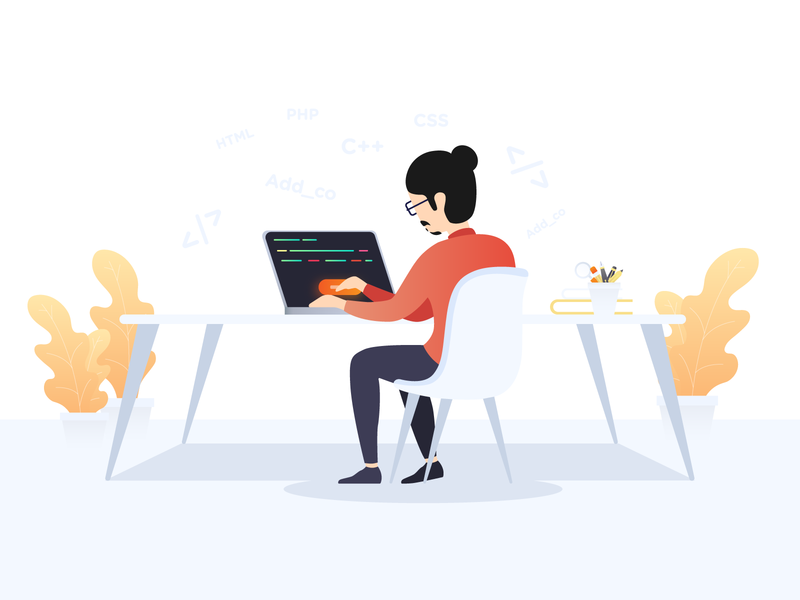 Looking back to the earlier version release, it was mainly about boosting performance and delivering a better syntax when PHP 7.3 was released. But then the new version also gave us more readability and maintainability of the code. We already see the new PHP 7.4 is following the same principles making code far less redundant, more reliable and faster in response time.

We have already got the PHP 7.4 Alpha and Beta versions out and before the final release, they gave me enough to figure out the offerings. In a nutshell, PHP 7.4 will provide us a lot of enhancements to use PHP better for all sorts of development tasks.

Let’s have a look at the key offerings of this new PHP update.

The arrow functions which are also called short functions will give developers more ease as they now need to write shorter code for functions in PHP. Arrow functions allowing only a single expression that also works as the return statement become appropriate options for all types of single-line closure statements used by the PHP programmers.

Class properties for the first time are being offered by any PHP version to this day. Without any difficulty and without breaking the code this new feature can be incorporated into older PHP versions as well.

Null coalescing operations in new PHP 7.4 will help to do away with the code redundancy to a great extent.

This feature will help developers to build structures similar to the cache. Weak Reference support in the new PHP version will allow retaining an object reference that can be destroyed as well.

Deprecations come as notices to developers for removal of certain functions in the future.

One of the key reasons to opt for the new PHP version is definitely the promise of enhanced and improved performance. PHP 7.4 is built with that promise and so it introduced the performance-boosting feature of preloading to PHP core. This preloading to PHP core is done through an Opcache extension. This feature will make the response time faster as the need for loading scripts following every user request will be completely done away.

Much ahead of the actual release of the full version, PHP 7.4 Alpha was released a couple of months before giving us the first picture of what the new PHP release is going to be all about. With this Alpha release, the first fleet of features was unveiled for the developers. Now, the PHP 7.4 Alpha version is available for download from PHP.net.

Let’s have a look at the key features of the PHP 7.4 Alpha version.

PHP 7.4 Beta version has already been released in June this year. Being the first beta version of this new PHP update, it was expected to unveil few other enhancements over and above the Alpha version released earlier. Before the Beta 2 version is released, it is high time to take a note of the key features of PHP 7.4 first Beta release.

PHP 7.4 is scheduled to be released in November this year. Before that, the features will be finalised with the release of another couple of beta releases in the coming months. The new version is already being looked after by PHP developers worldwide with a lot of expectations and promises.