Node VS Golang: Which Backend Technology Should You Choose?

Can you ignore the importance of backend logic while building a web application or website? Then your answer is a big no because back-end logic provides the right tools for server-side development. So, if you are going to build a website or a web application to boost your business, you must think to hire developers. But here starts the battle of Node Js vs Golang, the two popular backend programming languages. These two backend programming languages are popular among the developer community for building an application or website.

Hire Backend Developer for building your website or a web application. The professional developer can help you choose the best programming language between Node Js and Golang, which is the best fit for your project.

A Brief Overview of Node Js: 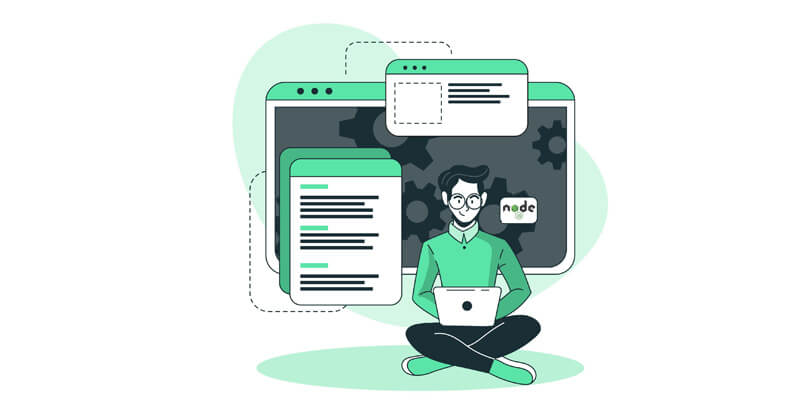 Node Js is an open-source cross-platform used for developing server-side and networking applications. This programming language was introduced in 2009 by Google. Node Js applications are written in JavaScript, which can run within the Node Js runtime on OS X, Microsoft Windows, and Linux. Let’s look at some striking features of Node Js programming language before you Hire Dedicated Node.Js Developers to build your website or a web application for your business growth and know why most software developers prefer it.

Know About the Uses of Node Js: 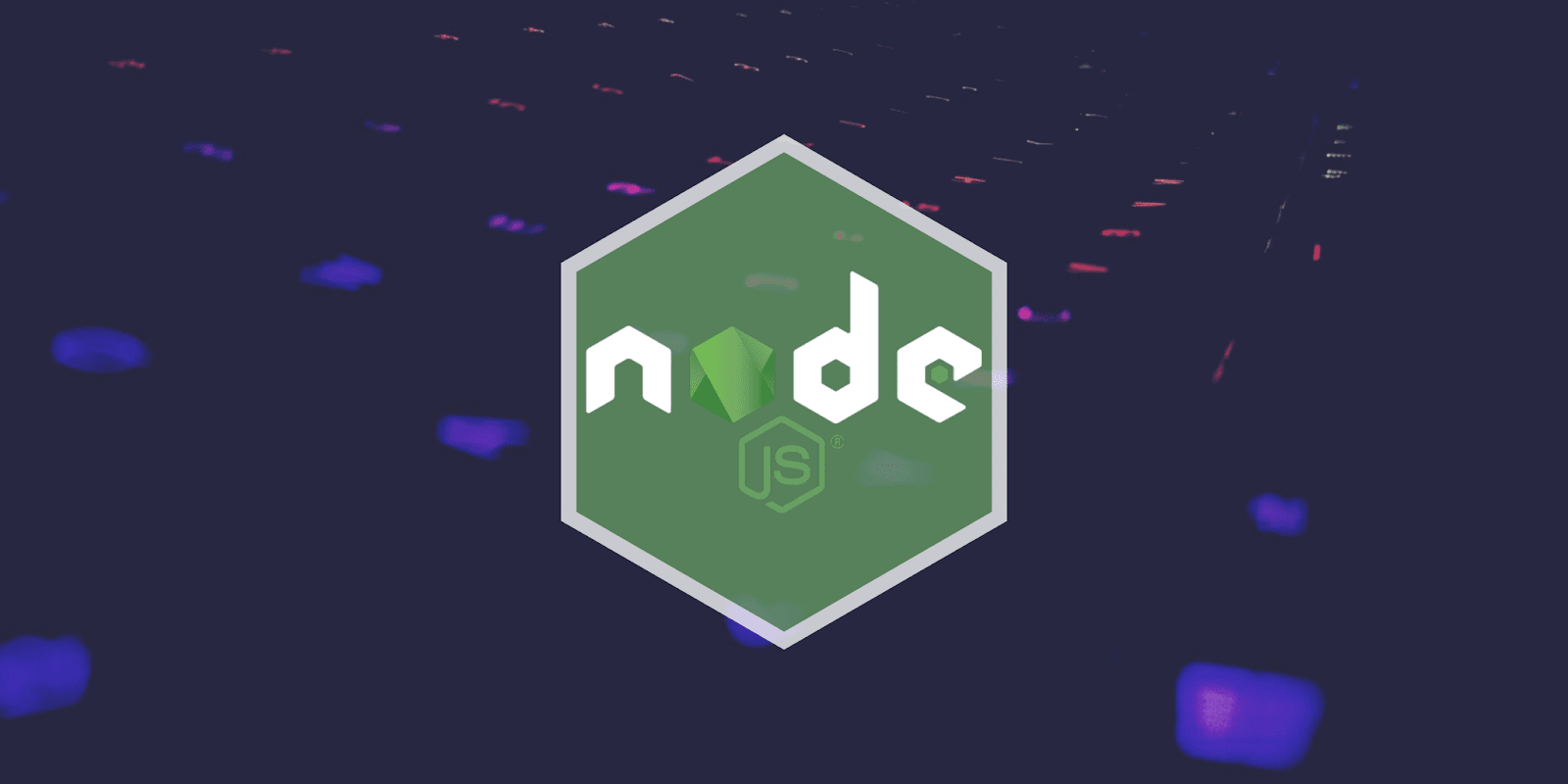 Are you thinking about why you should Hire a Developer? Then you must look at some exhaustive list of projects, applications, and companies using Node Js as their programming language. The list includes:

Now, look at some areas where Node Js has proved to be the perfect technology partner:

Read More: Why is NodeJS So Indomitable For Enterprise Projects? Explaining Key Reasons

A Brief Overview of Golang or Go: 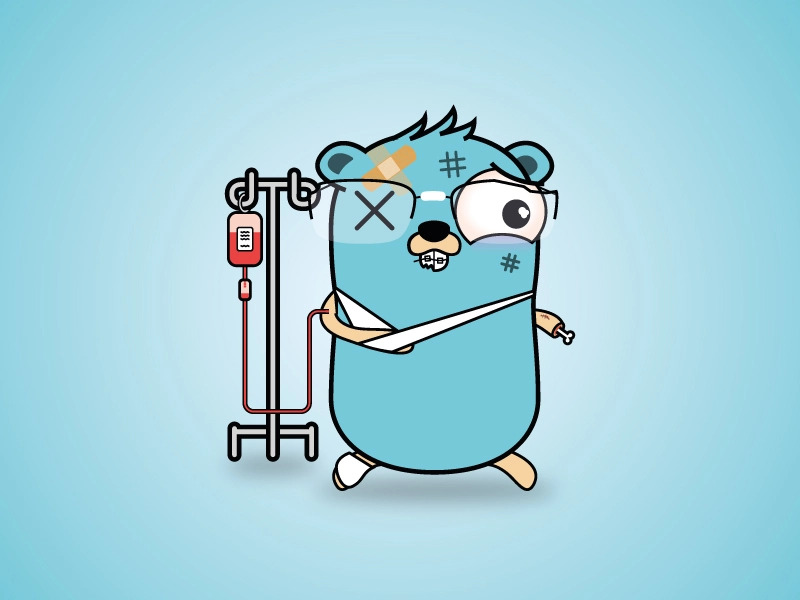 If you hire any developers to build a website or a web application, they can offer you the Golang programming language as your back-end solution. No doubt, it can also be the best choice for your project. Golang, popularly known as Go, first appeared at Google in 2009 and was adopted by thousands of developers as the open-source coding language. Know about some exciting features of Golang:

What Are the Uses of Golang? 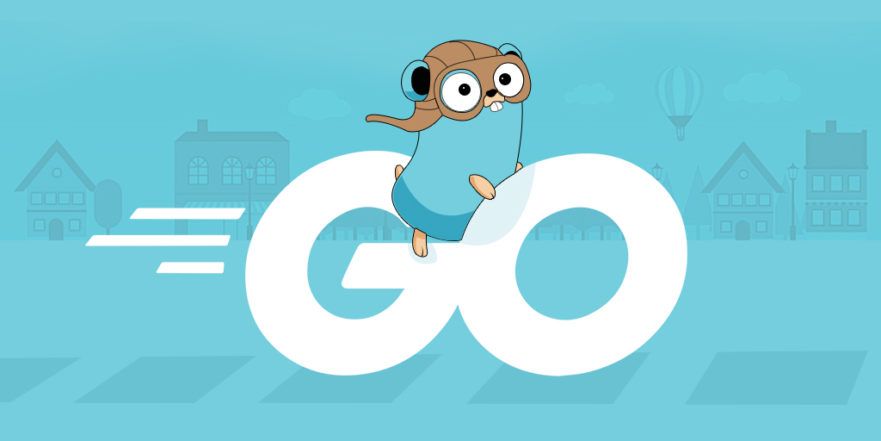 Golang is the combination of the best features of many modern languages. Thus it has become one of the popular programming languages among developers for various reasons, including:

If you Hire dedicated developers for handling the following project, the professional may offer you a Golang language program for your project. According to the many Go projects, it is proved that Golang is commonly used for the applications including:

Both Golang and Node Js are full of benefits and are highly used by professionals. But still, there are some differences that make them unique.

This is the main factor on which Node JS and Golang differ. Golang performs at a high level regarding speed and memory management. Golang has a quicker startup and compiles time as it is precompiled to machine code.

In comparison, Node Js has adopted a non-blocking and asynchronous system from JavaScript. Top JavaScript frameworks take a longer time to execute. So, in contrast to Node Js, Golang is faster.

If you hire any developers they will demand a comparatively lower salary than the Go developers. There are various reasons for such deviation, including that Golang is an entire backend programming language, whereas Node Js is an environment used by JavaScript developers.

In this field, both Node and Golang can stake their claim. Though Node Js was built to provide an environment, Golang was developed for big network servers. There is no doubt that Golang is better for larger-scale back-end development. But when it comes to machine learning, Node Js is the better option.

Whenever you hire developers, they can easily decide which tool is the best for your background. Both being the most popular backend programming languages, you can find many developers to choose from when you need to Hire Developers for easy handling of your project.