Why is NodeJS So Indomitable For Enterprise Projects? Explaining Key Reasons

The mobile and web app development market is continuously expanding and growing at a rapid pace as all businesses irrespective of their size, customer reach and niches are turning to digital platforms.

With this stupendous digitisation drive all around everyone is vying for a competitive edge with a unique user experience and glitch-free performance. NodeJS framework is known for versatility, scalability, robust performance, and great adaptability.

NodeJS has been used by developers worldwide across a multitude of projects. NodeJS has also been a mainstay in the app projects of big brands, Here we showcase some of the world’s biggest brands that prefer Node.JS Development Company India and web development.

The world’s most popular online payment solution confounded by visionary Elon Musk has migrated its app entirely from Java to JavaScript and NodeJS. They chose NodeJS development because of the ease of handling both server-side and browser-side apps with one framework. The move inevitably resulted in faster performance, leaner app size with less code, and the capability to serve more requests.

LinkedIn is the world’s most popular social media platform for corporates, professionals, and employment. LinkedIn decided to switch to NodeJS from Ruby on Rails in 2011. Their primary reason behind the move was to achieve more scalability and performance boost. Thanks to NodeJS they could reduce their servers and could quickly double the capacity to accommodate traffic.

The world’s most popular video streaming platform for movies and television series primarily preferred NodeJS for its user interface. Now, they also want to use technology for their technology stack. For their streaming app, Netflix preferred NodeJS only to ensure a faster loading time with lean app size. Thanks to NodeJS the startup time for Netflix reduced by at least 70% besides speeding the development process for both the server and client-side.

Uber, the undisputed leader among the on-demand taxi booking apps preferred NodeJS for their entire technology stack. The choice has been a hugely effective one with the brand doubling its size almost twice in a year now. Faster handling of asynchronous requests and ensuring optimum scalability are two of the greatest advantages conferred by NodeJS on the Uber app.

GoDaddy, one of the leading domain registration and web hosting companies with 78M domains switched to a fully NodeJS powered backend. The capability to run multiple websites in the apache server with ease made NodeJS an indomitable choice for developing the GoDaddy app. Thanks to NodeJS, the company needs to maintain at least 10 times fewer servers now and experienced a considerable decrease in the Time To First Byte (TTFB) which went down from 60ms to 12ms.

Let’s have a look at the key factors to understand why NodeJS is popular among developers. 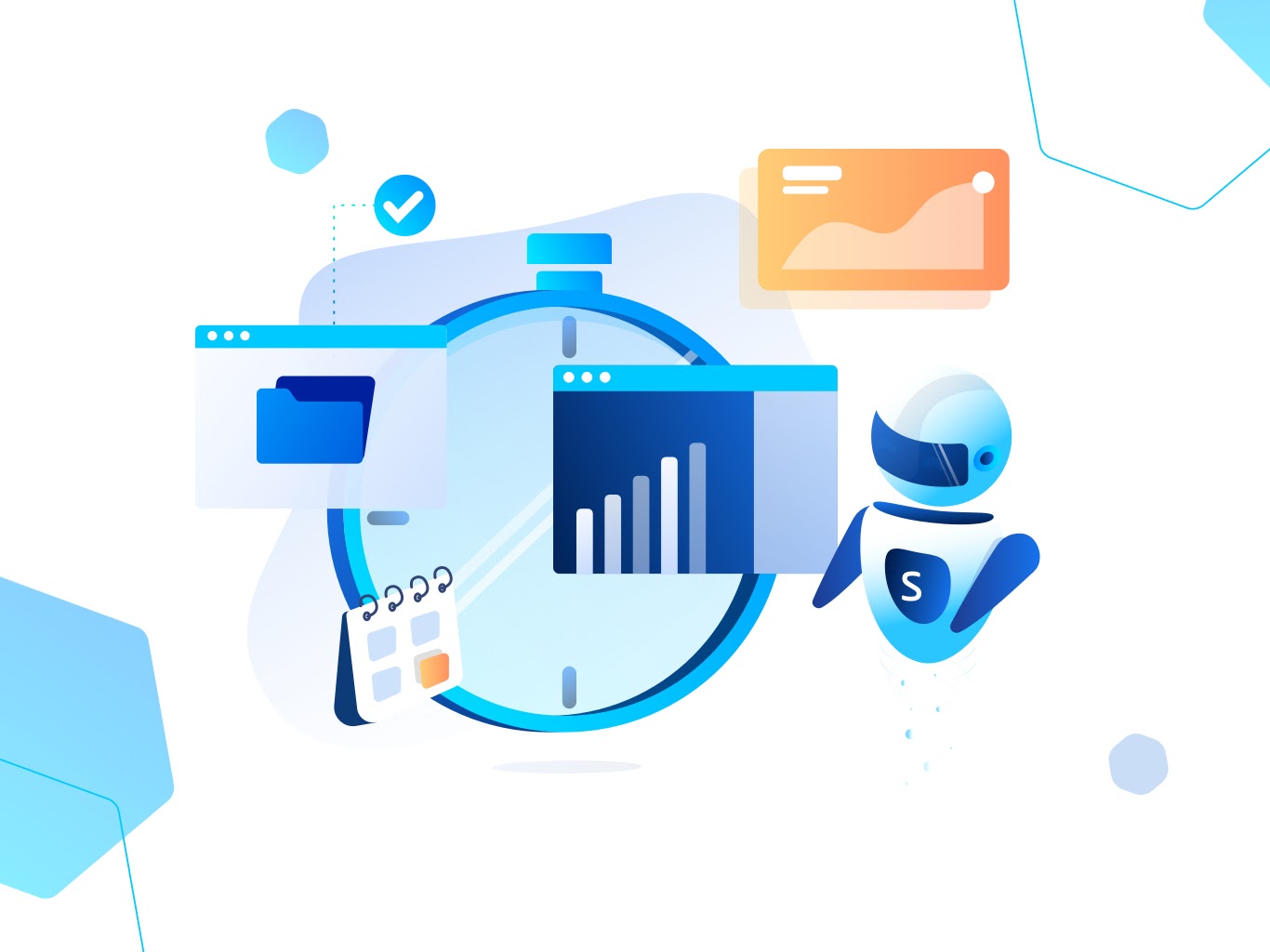 Node.js depends upon the V8 runtime of Google Chrome which is programmed using C++. This shows it used multiple technologies to optimize the performance. NodeJS is developed to work seamlessly across diverse operating systems.

Both the V8 runtime and Node.js get regular updates and their performance remains optimized all the time. The updates also ensure that they receive regular security patches.

On top of everything, the architecture of NodeJS because of being event-driven and single-threaded is capable of dealing with several simultaneous connections in an efficient manner.

Read More: NodeJS Development in 2020: Key Trends to Watch Out

The NodeJS developers can reuse code across the web app and the desktop app that remains fully compatible with all major operating systems including Linux, Windows, as well as macOS.

Another crucial plus point of NodeJS is that the developers don’t need skills like C#, Objective-C, and other native development languages for reusing the code across platforms in a cross-platform project.

The most notable thing is that all major developer tools offered by NodeJS happen to be cross-platform in nature.

Node.js developed using JavaScript are relatively simple and easy to learn framework. Since it resembles Javascript a lot in terms of syntax, the job of the Javascript developers gets much easier.

This is also why developing highly scalable apps for both Windows and Unix systems is not difficult with NodeJS on your side.

The Node package manager or NPM coming with an enterprise version offers all the different tools for security, privacy, installation, updates, and other tasks.

Offering an array of open-source software packages or modules it helps developers to build an app quickly without taking care of everything from scratch.

NPM enterprise version offers the flexibility of running the NPM infrastructure right in the firewall background without causing any performance issues. This allows companies access to advanced security features.

For enterprise app projects the Reusable RESTful APIs of Node.js offers a lot of flexibility and firepower.

The reusable RESTful APIs can easily be assigned with the backend without causing performance problems.

This also simplifies the handling of large volumes of data without any performance problems.

Having appeared in the app development scene just a decade ago NodeJS emerged as a reliable technology because of the long-term support (LTS) offered by this platform.

Node.js continues to get crucial and valuable updates at regular intervals. The platform has a reputation for coming with bug fixes and security patches with a systematic and streamlined mechanism.

Node.js remains the most popular and preferred platform for enterprise app development. NodeJS is best known for great backend services along with front-end capabilities that particularly make enterprises prefer NodeJS for their app projects.