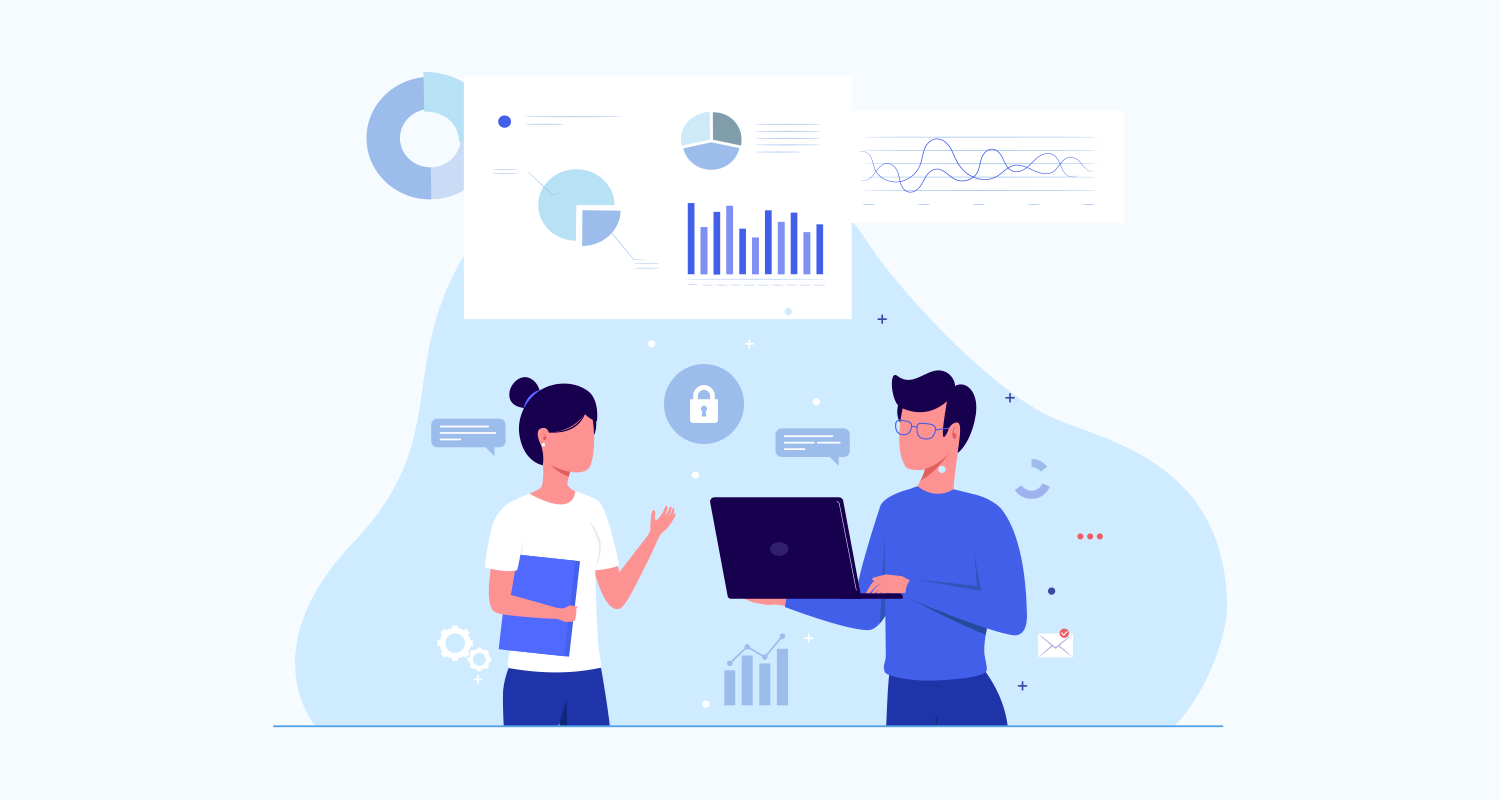 Application programming interfaces (APIs) are considered to be key building blocks for all kinds of web solutions and mobile apps. They are constantly raging in popularity as the component-based or modular app development practices are now more popular than building apps from scratch. APIs needless to say, allow developers to integrate multiple features and functionalities with their web and mobile app,e solutions. Thanks to APIs, developers just can utilize and integrate readily to use components in their apps.

But since the APIs are developed by other developers and are integrated as ready to use components, they also bring a lot of security and performance issues to an app. APIs are often the silent killers of app performance and a harbinger of multiple security leeks and major issues. Any leading API integration services is aware of these issues and corresponding shortcomings.

To address the performance and security issues created by APIs, the expert app developers and API integration services often recommend following some optimisation measures and practices that are effective to reduce these performance issues and security loopholes. Here we are going to explain these measures and practices. But before that let us spare a few words in listing the key security vulnerabilities created by APIs.

In most cases where the APIs stop responding and the services are completely disrupted is characteristically a Distributed Denial of Service (DDOS) attack. Often safeguarding the API from such DDOS attacks becomes a major challenge since

API clients receive an overwhelmingly high number of user requests. It is also challenging because the usual DDoS attack prevention tools such as CAPTCHAs are not at all effective for securing APIs from such attacks.

Data breaching attacks basically allow the attackers to access a lot of information beyond what the users are permitted to by using the APIs. Such attacks are of different types and they can be active in the context of mobile apps as well as websites and web ready enterprise solutions. The APIs are in such cases are utilised by remote bots to force accessing the URLs for retrieving data. According to experts, APIs are most vulnerable to such attacks.

The database technology over the years has evolved and there are many apps that prefer using No-SQL data stores as well as caching servers to provide data to the clients. These datastores are equally vulnerable to injection attacks just like the so-called traditional servers running SQL databases. The biggest drawback of these database frameworks is that they don’t come equipped with ideal sanitisation features to prevent security loopholes.

SQL Injection is considered to be one of the most common exploring methods for hackers to get unauthorised access to data. In the classic case, the attacker basically changes the API URL by injecting the SQL in the URL.

The typical cross-site scripting attacks take place when the user of a website becomes able to upload some code on a different website and by the process causes grave security compromises.

APIs are generally developed to deliver some functionalities created by a service provider. These functionalities can be targeted by cybercriminals by overusing them to an extent that the functions stop responding. Spam emails and IP address tracking are two crucial areas from where such attacks generate.

Does your site use an API that automatically uses links from other websites or text content loaded with links? Well, these links from deep within can lead to security compromises. These links can misuse their sly presence on your website for exploring search engine ranking.

Just like link publishing, uploaded files can equally be the source of malicious links that can be misused for exploiting search engine results. Some black hat SEO techniques are known for uploading HTML files loaded with links for boosting SEO of client sites.

If your app has a live messaging feature and you use an API for this feature, some messages can use phishing techniques to get access to the code.

Now that we have explained all the key security vulnerabilities that APIs mostly suffer from, we would like to provide now some effective tips for boosting API performance and security.

APIs are increasingly becoming sophisticated to deliver a lot of functionalities and they now can allow adding third-party developers to create add-on apps for the platform. For example, Facebook allows other developers to integrate third-party apps with the platform for additional features and functionalities. These third-party apps can be the source of security and performance issues as their developers often enjoy a lot of authorisation rights and controls. You need to monitor and track their behaviour and the rights they enjoy and accordingly you have to take measures to curb their capabilities.

Developers and platforms who consider APIs to be the integral parts of their services and overall user experience continue to make API security better and make implementations easier. These efforts over the years created several standards that can ensure following ideal standards.

For example, the OAuth standard created by the Internet Engineering Task Force works as an open authorization standard that can give clients secure and restricted access to any system while not compromising the security of the credentials. This standard is widely used for safe login across third-party websites by using Google, Facebook, Microsoft, or similar accounts.

But since many of these standards are HTTP based and come with several flaws and loopholes, the malicious hackers can take the route of APIs to get access to a website or application.  API metadata is what remains the breeding ground of such attacks as they expose the vulnerabilities to hackers.

As security measures, most enterprise apps spend a lot of time and effort on the front end, but the strategy remains unsuccessful as attackers often become capable of forcing their way into a system through the security vulnerabilities at the backend. This is why you need to take the most updated and time tested measures to secure server-side data. Go for hosting service and package with the best server-side security features and mechanisms.

APIs are hardly standalone components. They are often tied up with other software programs. This is why you need to take control through security measures through a very strong frontend authorisation and authentication measure. Already so-called simple password-based authentication processes are getting obsolete. Biometric solutions like fingerprint or face scanning are now getting popular as more secure options for authentication.

Encrypting information within an app is another way to safeguard data even when a person gets unauthorised access by any means. Since encryption now Ames place for data starting from the inception to the deletion, any person getting eventual and unauthorised access trespassing the security barriers cannot see anything important.

Finally, it is security testing that plays an important role in evaluating the website and app security. This requires making good investments in time and budget by the enterprises. Often, rigorous security testing flushes out most of the vulnerabilities and security issues commonly found in apps.

In the market now you can find a whole range of sophisticated tools for evaluating the API security. These tools created by various startups and development companies help you detect security vulnerabilities of the APIs. They provide prebuilt security scans for checking coding issues and data handling issues of various types.

While APIs will continue to play a key role in the web and mobile app development across the niches, their security vulnerabilities and performance issues will stay as persistent issues. Keeping security measures updated and monitoring of vulnerabilities on a continuous basis are two important safeguards against them.