How Much Does it Cost to Hire an Angular Developer?

Every business or a company, sooner or later, reaches the point wherein comes the requirement of the web application. This application is desired to be well suited to the needs of the clients or an effort that can help improve the experience of clients who visit the website. Currently, JavaScript is quite in demand for the development of high-quality web applications that can provide at a low cost much more benefits. In order to make sure that the investment made in the development is effective and can provide a long-term result, hiring angular developers is the right choice. Such professionals not just help with the JavaScript framework but they also provide the best usage of the investment within this technology-savvy world.

In order to have a more permanent solution and to provide a better picture of the business, different businesses are returning to create single-page applications and much more. However, in order to get the best of the results, expertise is required, as said above. So considering the same, this guide has been prepared to provide complete details about what dedicated developers do, how much does it cost to hire an Angular developer and much more. Give read below to understand it all better and for providing a very useful tool to the business.

Angular Developers- What do they do? 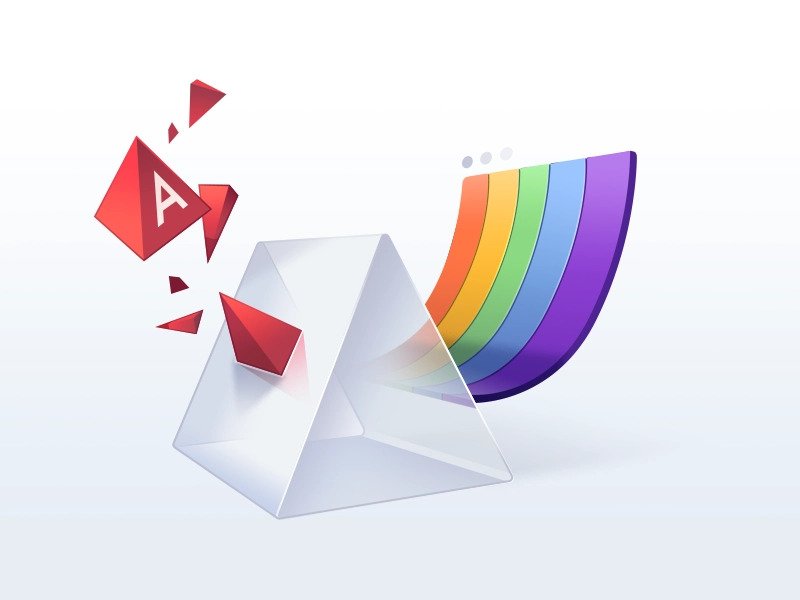 Angular developers are known for working on the user interface, the business end of the software for creating a highly versatile and adaptive web application. Note that angular is that web framework that became 2nd most common use for front-end framework that is being used by dedicated angular programmers. This framework enables the developers to create an easy-to-use web application and a dynamic one.

With the advancement in technology, the popularity of angular has certainly grown, but it is very difficult to find the right expertise provider and a professional who carries the work experience which can be brought into the development team. Well, one best way to move ahead with such professionals for the angular development services is to bring in complete transparency from both the end, and that can only be possible if these developers are tested during the screening process on the basis of their abilities. Just make sure to have a choice wisely, and professionalism with expertise can help improve the presence of the business online.

For anyone who has researched well will find that the angular term, it is at times used interchangeably with the term AngularJS. Believe it, this is a big red flag, and it can easily hinder the search for job postings made for dedicated angular programmers for the team. If any of the application developers are asked, they will also say that Angular JS is inferior to Angular. It is an Angular JS rewrite that divides core functionality into different modules. This allowed lighter and a faster core. Even angular has the upper hand for handling the issues of the mobile applications, which allows the development easier for the desktop app. Some major strengths of dedicated angular programmers are,

This does not mean that angular js developers will be a bad choice. They can be chosen based on the requirements of the projects or of any specific business. Definitely, there does exist a demand, and the framework used by them is also popular, but still, a business needs should always be considered before making a choice.

In order to hire a top angular development company, a business generally needs to look after the below-mentioned expertise. They must have,

In order to Hire Angular Developers for the business/company, it’s very important that different average salaries are considered for the services provided. These developers, we can charge anything in between $10-$150 per hour. The rates differ based upon the experience, location, skillset of the developers and also the type of angular development services for which the professionals are being hired.

If one is hiring an Angular JS developer full-time, the average cost can reach up to $20,000 if the personal agency’s success is considered. The FTE developers can even charge $120000 per year in Canada/the US.

Having a full-time employee definitely has some upsides for the business as they are available on certain terms, and this helps in facilitating a better collaboration along with the communication amidst the team members. If the company is known for nurturing a better office culture, employees also remain inspired and motivated while they maintain loyalty and project dedication. With proper communication and in the detailed recruitment process, it is highly probable to hire angular developers who are credible as well as talented and will fit up to the business needs.

Sometimes, hiring angular developers in-house is not always the best choice. It is a scenario especially in the case of enterprises, startups and businesses that are seeking quick return over the investment. Having the in-house developers put simply means that the business pays for the utilities, office and taxes. Even the hiring process can get disruptive and costly. By chance, if this becomes a failure, it will cause a huge loss to the financial resources of the time. Apart from this, hiring Angular Development Company means that the job posting can be vacant again for the re-hiring process.

The average monthly gross salary of an angular developer has been mentioned below.

In order to ensure angular developers’ services are at affordable rates, outsourcing is useful. Even hiring freelancer engineers can become a better option for starting a budget-friendly web app for the company/business. 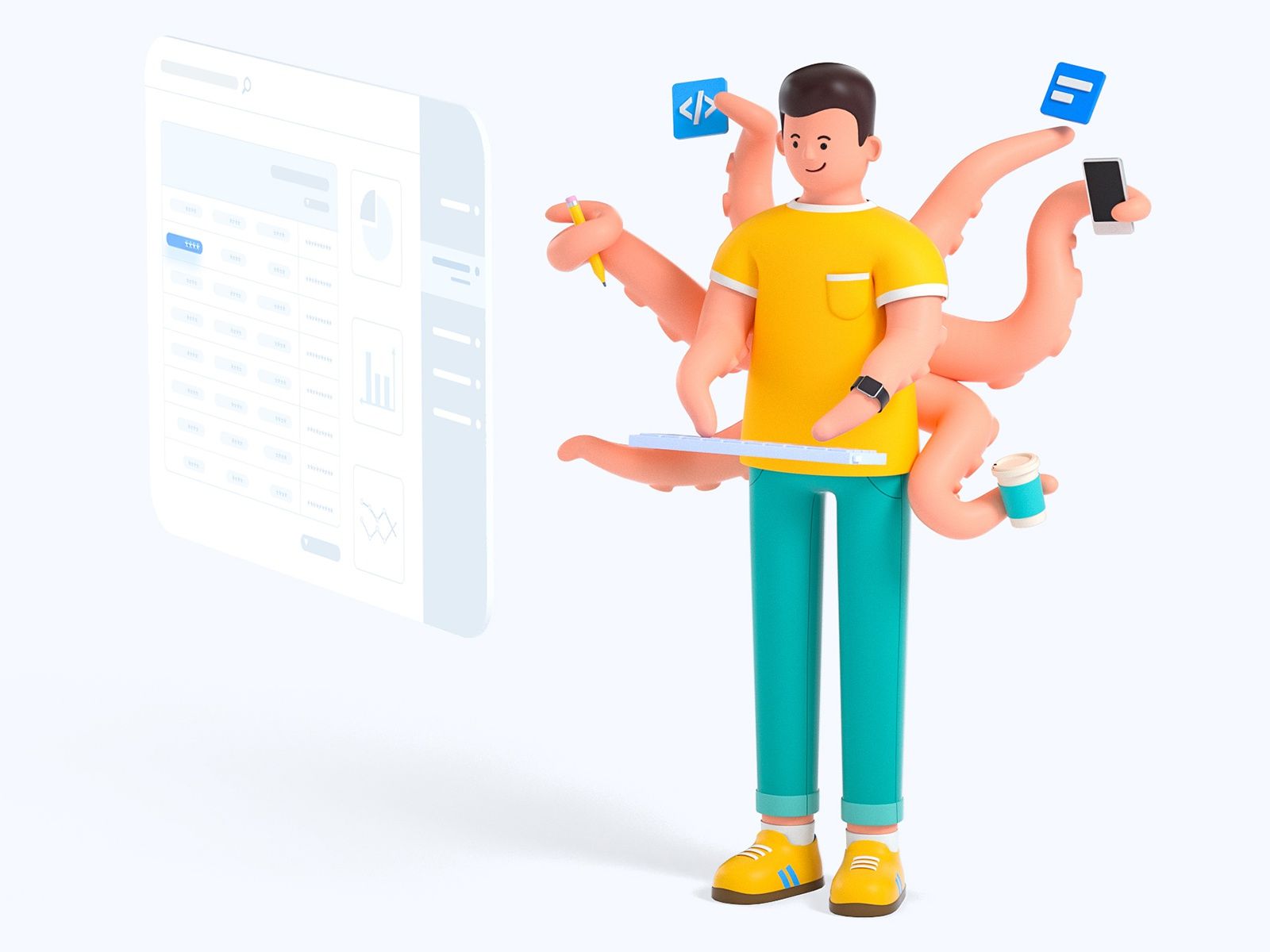 For employers and developers, freelancing is a blooming opportunity field. It is not just affordable but also result-oriented. One pays for only the work that is done on the project basis, and with mutual cooperation, even the freelance developer can turn to become a valuable member of the team. The angular freelance developer average hourly rate is,

The rates mentioned above, it is based upon the development rate worldwide. The freelance angular developers always rely upon maintaining a good reputation, and this is what motivates them to give their best and try to learn new things on a continuous basis.

Businesses, when they are working with freelancers, can easily find a proper fit for the project requirements specifically. Definitely, the freelancers have some downsides too, like; they can be in different time zones, they might not be available fully, inability for cross-checking the credentials, etc. However, one should never forget that there is always a way for overcoming the challenges that are posed because of the freelancing projects, and the same is to recruit the talent from some of the credible platforms that are unknown for carefully vetting their members.

If the application consists of varied basic functions, the cost is expected to increase. The reason behind it is that the developers here, in this case, are required to do much more intense coding. On the other end, in case there is a limitation over basic functions, there will be a decrease in the development cost.

It is known that the websites do not store much data. When an interaction is made by the web developer with the user, a section of data particularly gets displayed to that user, and this can reveal the data that has already been stored. If one has a large amount of data, a lot more investment will be required for the purpose of storage.

In the dynamically changing market of today, angular developers demand is increasing. Also, angular, it is one of the most used frameworks of JavaScript, which offers the users some benefits out of the box. The benefits come with additional prosperity that makes angular one of the loved frameworks. It is also the best framework to build internet-rich applications and also single-page applications. The reason herein is that the developers within the IT sector always prefer using the framework that helps them for building scalable applications.

It is hoped that this blog was able to provide complete information in regards to the identification of cost to hire angular developers and the other details. If this is the case, use the data and find the best dedicated angular programmers for receiving their services.