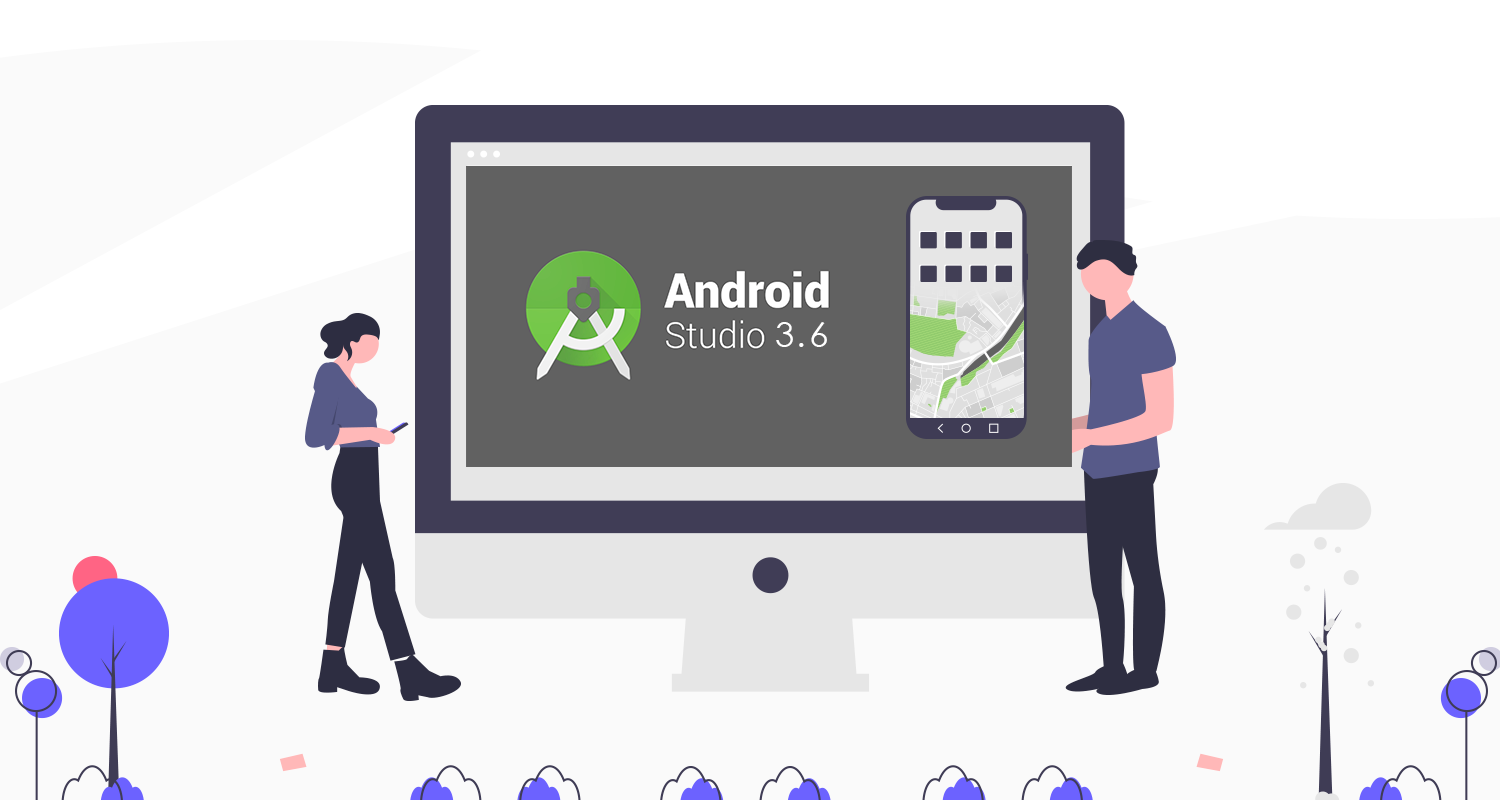 Google Just Made A Big Launch: All New Android Studio 3.6 with Google Maps

Just a few days ago, Google made a surprise announcement by coming with the new Android Studio 3.6. This is the latest and most updated version of Google’s well known integrated development environment (IDE). The IDE version focuses principally on making code editing debugging easier for the app developers. This release has come after a long time and only after Project Marble which was launched quite a few months before. The launch is likely to come with improvements for making the core Android Studio attributes and features better. In that sense, it is a crucial update and deserves serious discussion.

Here, throughout this blog post we are going to explain the most important and valuable features that this update comes loaded with. 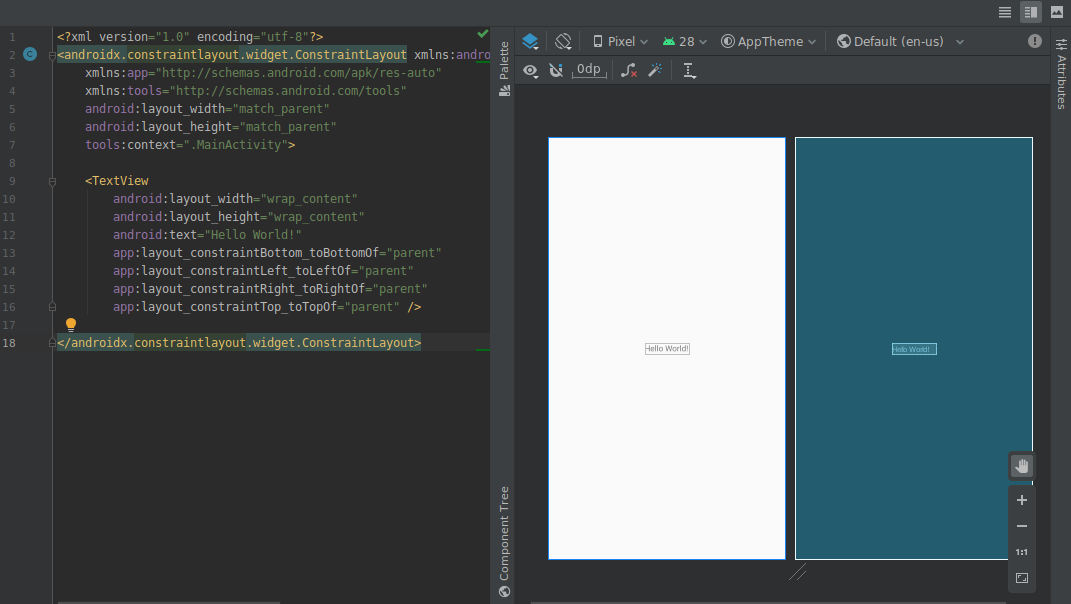 In the Android Studio Design Editors like the Layout Editor and Navigation Editor, now developers will have more ease thanks to the new split view. This will help the developers to have a look at the design of the app and the code simultaneously. Earlier developers used to get a view of the app through a separate preview window. Now with the split view they have more ease in getting a detailed view of their app. This will help them choose the view that fits their case and context more perfectly. 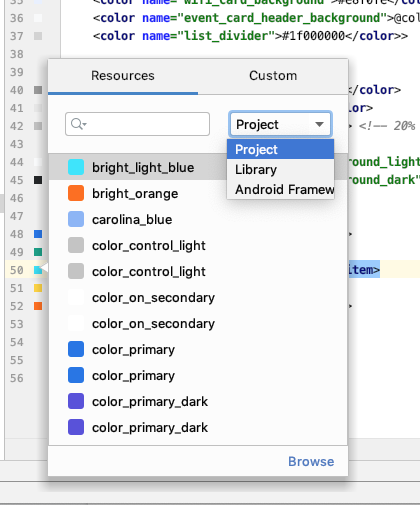 Google Android Studio 3.6 comes with another major value addition. It helps writing code with more ease and helps interacting with the views easier. This is made possible with the providence of compile-time safety that provides great safeguards for giving reference to the views in code. This view binding feature will help developers streamlining the view with the app code more easily. With this feature incompatibilities between the code and the layout can be completely removed.

Earlier Android NDK updates were only available with Java. Now after the emergence of Kotlin as  the alternative to Java, this becomes available with Kotlin as well. Now Visual Basic 3.6 also comes with this NDK update. This will help developers to build a function for stub implementation for the express purpose of a JNI declaration. This will help make the developers’ job easier and faster.

The new Android Studio 3.6 also provides some crucial updates that can help developers to find tools, resources and help right from within. One of them available updates for Android Studio is the IntelliJ 2019.2 platform update. The updated toolset will help deliver faster startup time for the Android applications.

The new Android Studio 3.6 also allows the developers to add new classes followed by deploying the respective change in code for a running app. This is easily possible only by tapping on the newly added feature Apply Code Changes or Apply Changes and Restart Activity.

The new Android Studio update also comes with Android Gradle plugin update that helps in building separate components for each app build variant artifact right within the app or library module. This will help customising the app publication in the Maven repository much easier. 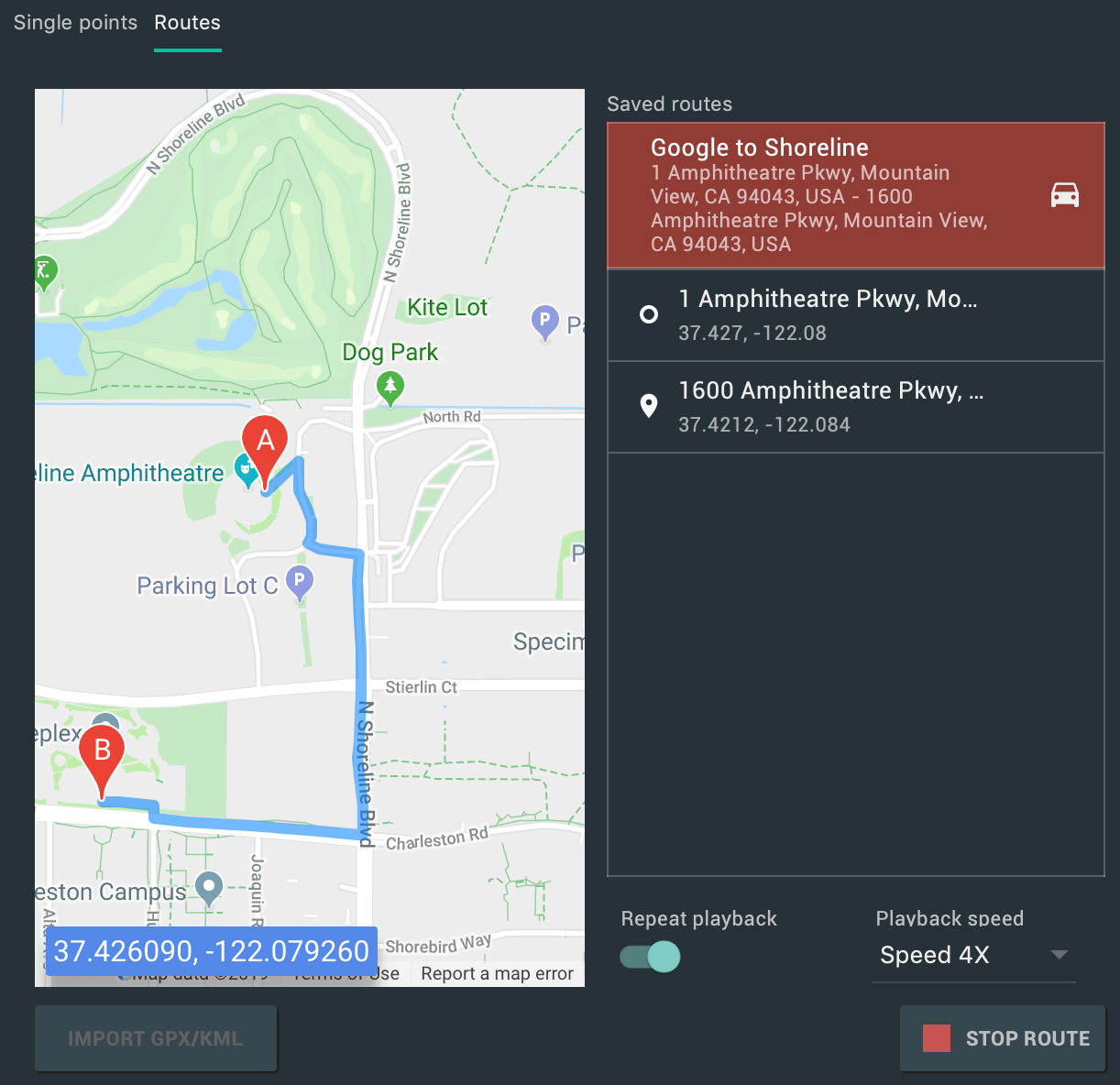 One of the most crucial value additions that is available with this Android Studio update is the introduction of Google Maps in the Android Emulator. Apart from this the new emulator is also capable to allow developers to track the precise device location. The embedded Google Maps interface in the emulator will help specify device locations more precisely. 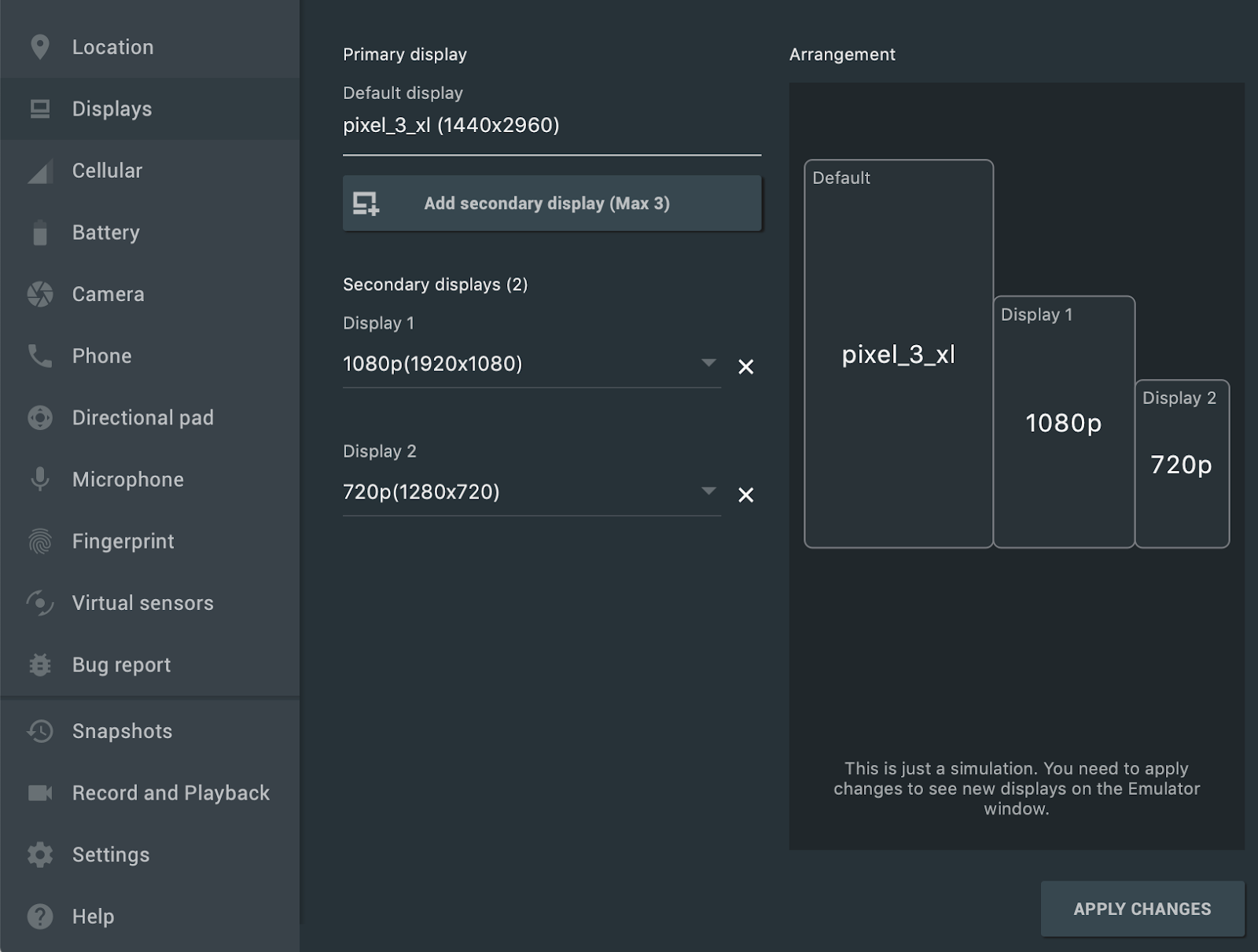 The new Google Android Emulator 29.1.10 launched alongside Google Studio 3.6 will also make things easier for the app testing by providing support for a wide variety of virtual displays. This will help the developers to configure several different displays by tweaking the settings menu.

The developers need to download Android SDK components and tools from time to time by using the Android Studio SDK Manager. Now this downloading further gets easier as the new Android Studio will allow developers to resume downloads from where it has been paused instead of restarting all over again from the beginning.

Now Android Studio 3.6 has arrived with a more improved memory profiler that can easily detect instances of activity and fragment leaks while the app development is on.