Golang reduces both time and money. It helps in writing unique APIs without any compromise concerning the performance. Several IDEs and tools help in the development of Golang. If you are a mobile app development company, you must be choosing the best golang IDE for development and reach the top of success.

In this blog, we will discuss top IDEs and tools for Golang Web Development.

Golang IDEs help you to streamline the code and guide the project. You can edit a code according to your preference as well. IDE serves an essential role in large-scale projects. Visual Studio Code is considered one of the best IDEs for Golang 2021, as it is a full-featured code editor. The open-source platform helps different types of programming languages. It helps in the completion of IntelliSense, call stacks, Git Integration, debugging with breakpoints, hierarchical files and folders etc.

Visual Studio Code also has a Go developers’ community to upgrade the method regularly. It also helps the functions with different plugins.

Wide is a web-based IDE that helps in cooperative development. Wide IDE works for web development teams and expert companies. The IDE allows for debugging, Git Integration, Code highlighting etc. A Chinese application developer invented the IDE, so most of the documentation is written in the Chinese language. 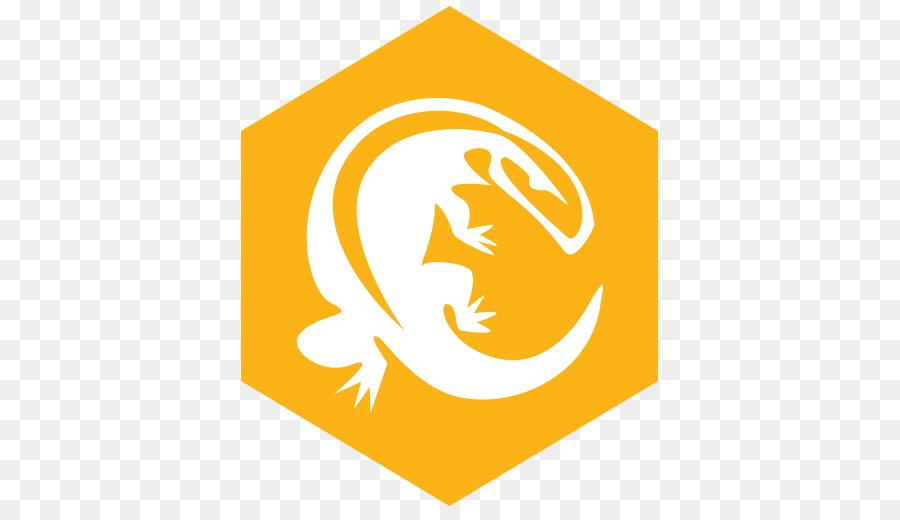 Komodo is one of the full-featured IDEs that support other programming languages like Perl, Ruby and Python. Komodo helps the developers to erase code easily if needed. It is characterized by incorporating intelligent code completion, advanced code editor, version control, code intelligence and syntax checking. The IDE helps in team coordination as different developers can use the tool simultaneously. It needs a licence to install Komodo on Mac, Linux or Windows.

Eclipse is a popular EDE, and Goclipse is a plugin of this tool. These two together help in code editing, automatic identification, brace completion and configurable syntax highlighting. Goclipse helps in project completion through code support and debugging functionality.

If you use Atom, then you can use the Go-plus plugin to upgrade your code editing experience. You will get immediate feedback on creating and syntax errors. You can use this IDE for tools, building flows, coverage tools, linters and vets. Go-Plus adds various features like auto-completion. 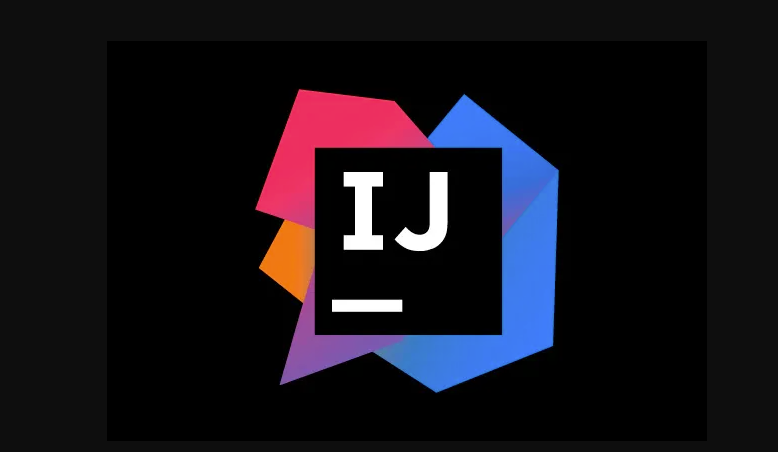 IntelliJ IDEA is one of the most potent and most integrated development environments. This IDE helps with the fast texting method and offers import suggestions for IDE. One of the basic features of it is to incorporate error identification and refactoring.

Sublime text is an advanced text editor with a large developers’ community. GoSublime is an appropriate plugin tool for Sublime 3 text. It offers code completion, syntax check and Go Code.

Developers use Golang Development Tools while working on different types of web applications and projects. You can write code and develop applications very fast with the help of these tools.

Depth helps the Golang Web developers to visualize and retrieve Go course code. Developers can use this tool as a particular package within the project. The tool comes up with some customization features as well.

Golang developers use Checkstyle to print out the style recommendations of coding. Developers can examine the file line and line number for the users. 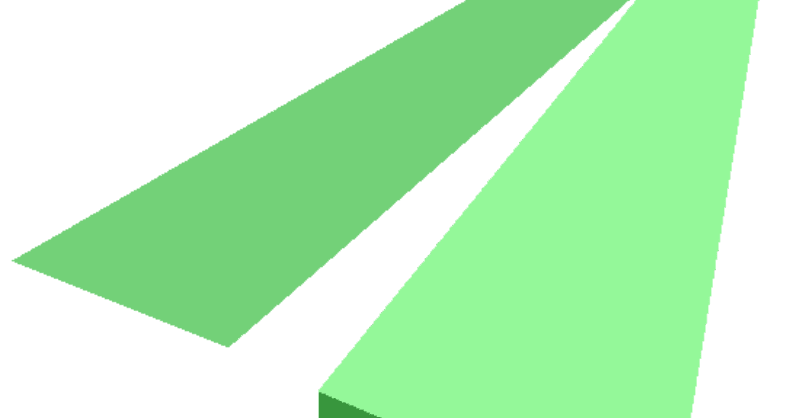 Gonative helps in creating Go toolchains with the help of vast libraries. The tool helps in downloading binary distribution for each platform to keep the library updated.

Appcompat is a more recent Golang tool that enables developers to notice unfamiliar changes and declarations. You can identify the fake ones beforehand.

Go-Callvis is a Golang web development tool that helps developers in larger projects with complex code systems. The developer can focus on specific packages with uniqueness using this tool. This tool helps group functions as per the package, techniques as per the types, and restricted packages when needed. 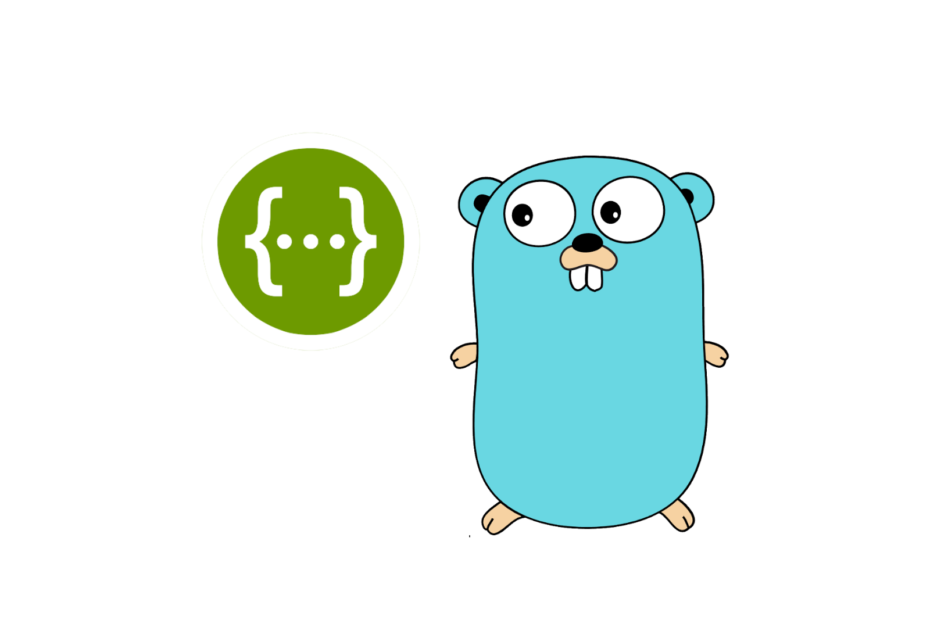 Go-Swagger is a tool that can serialize and deserialize the specific packages of swagger. The tool helps the developers with particular documents, validation and particular rules. In addition, the tool incorporates API creation.

This Golang tool focuses on the simplification of the Go source code. It always aims at the latest Go version. If there is a new Go Launch, Gosimple always recommends the easiest technique to avoid any complex structure in the course of development.

Grapes is a simple and light Golang tool that focuses on deployment. The tool helps in commanding over sales. The device will help in complete host key validation soon. You, as a developer, must be aware of this fact.

It will help if you utilize the tools mentioned above to be the primary reason behind Golang web development’s success. All these IDEs and tools help in creating the top Golang web frameworks. You need to hire On site Developers to better your performance in Golang Web Development. For better understanding, you can have a detailed discussion with the CMARIX experts team.