The Era Of Social Networking and Technology

Social networking is a very old phenomenon in the human race.  Being social is in the DNA of humans as being said in textbooks. It is an integral part of mankind and a basic necessity.

With the advent of Internet during the last few decades technology has transformed the way people used to be social. With the breakthrough of smartphones and improvement in infrastructure globally people there has been a very important element in people’s life, i.e. “mobility”.  With technology adaptation taking place at very fast speed globally there are now multi-million people over social networks like Facebook, Linkedin, Pinterest and so on.

In fact, social networking has become a platform into the technology ecosystem itself whereby cultures are changing across the globe and become more and more similar globally. In other words, whether you are based in San Francisco, US or in Tel Aviv, Israel, the user pattern of your Facebook will remain more or less same. Humans are social by nature and using the technology we have made it possible to connect with more people across the globe then it was possible ever before.

Ideas, products, fashion, and entertainment has become more universal and less local as compared to any time in Human History. The world has become a small village. Brands across the globe have become aware of this phenomenon and are using social networking platforms to reach their audience in terms of advertisement, awareness, getting feedback of their product/ service and growing their consumer base.

Advertisers know it very well that Customer A will buy their product if he/ she knows that Customer B has bought the same and there is some social relationship between them. They are using this concept in social network marketing and growing their loyal group of consumers.

Companies across the globe have used the social networking platform to market their product, sell the product, receive the feedback of their services and creating overall brand awareness. Many start-ups and companies also come up with their own social networking website or mobile application development which adds immense value in terms of customer loyalty, brand creation, customer retention and receiving business intelligence as well as market feedback.

Social Networking platforms are being actively used for companies to receive feedback on their product/service or political party promoting themselves and increasing their supporters. Some interesting implementations are recruiters looking for a potential candidate in every industry as well as advertisers reaching their targeted client base. Social commerce takes place where companies use this channel for selling.

In a nutshell, we are a very dawn of technology revolution around social networking and things are and will change rapidly in the coming days.

Why Should Enterprises Adopt Blockchain For Digital Assets In 2022-23? 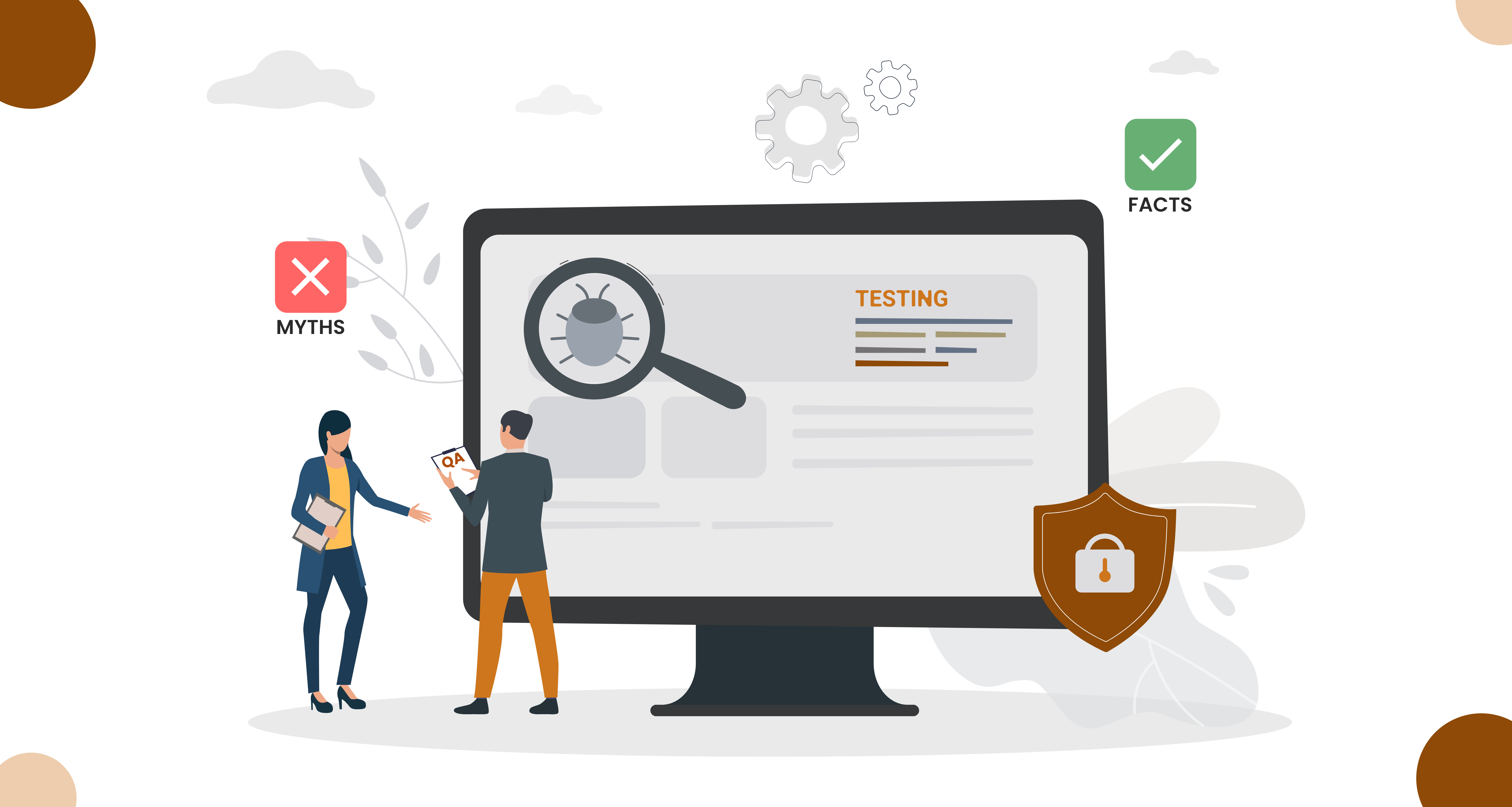 Clear the Cloud of Myths Before you Hire QA Developers