React Native VS Native: What to Choose for Mobile Development?

In the past few years, the react-native has remained on the mobile development forefront. It has taken the world of technology by a huge storm which allowed the React Native App Development Company to create the react native application for both Android and IOS by the use of one single code base. The react native application development has proven to be of huge success to many of the businesses, but it is still very crucial for knowing why this is one of the best fits for the project instead of the other native technologies.

There are many users that have continued the use of the native app development process. However, some have taken a turn towards the react-native offering. There are also some people who are unable to decide between the two options and if you are one of them, follow this article to know further. But before getting started, try to look at the native and the react-native applications definition, details, alternatives, and much more.

Why is React Native Trending? 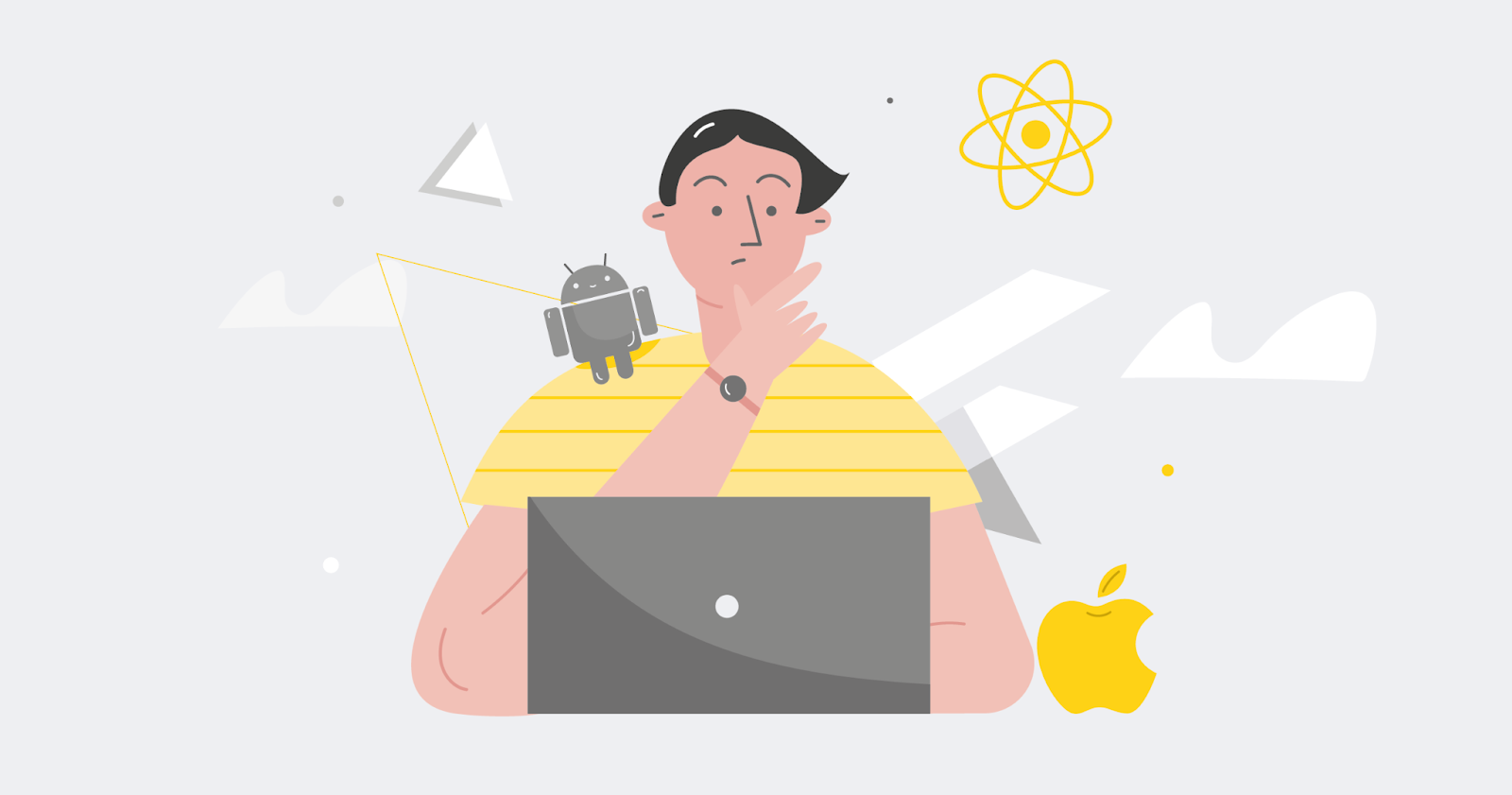 React native, it is one of the popular Javascript frameworks and helps to enable the building of some native rendered applications for both Android and IOS by the use of one single code base. The react native, it was at first released like an open-source project from the end of Facebook, and since that time, it has outgrown becoming one of the popular frameworks for mobile programming. There are many leading mobile applications from around The World, including Skype, Facebook, and Instagram, which has been using a development off react native, and if the global success of such applications is considered, it can be attributed to varied factors including,

If you want to Hire React Native Developers, note that the code in the majority is written in JavaScript, and react native is way simpler for the front-end developers that are used for the creation of the application. Having hands over the RN, the given front-end developers will only require to remain familiar with the platform APIs, React.js, some of the native UI elements, and any kind of design concepts that are platform-specific.

React.js has the feature of hot reloading, which allows the developers to automatically reload the mobile application. This helps in speeding up the process of development and saving time.

It is one of the most attractive features of the react-native that they are able to generate platform-specific code. So, if you hire dedicated developers for the development of the mobile application, the given framework will automatically help detect the platform in which it will operate. It also generates for the right platform the optical code that results in faster development time.

The native app development will become one of the best options in cases where there is,

These are the mobile applications that worked upon only some specific devices. IOS and Android both dominate the operating system market of mobile, and they also are one of the most widely used platforms for native app development.

If you hire dedicated developers for the development of the native app, they will develop the same using the programming languages including C++, Java, and Kotlin. For creating the native IOS applications, one will require the use of the objective-C or the Swift. Google is offering some advanced Android application development tools, including Android SDK, Android jetpack, firebase, and many React Native tools which are on the command line. Apple is providing some excellent resources for the development of IOS applications, including Xcode, iOS SDK, and the TestFlight.

This is a mobile app development platform that allows developers to create applications with the use of JavaScript, HTML, and CSS. With the use of it, there will not be a requirement for relying upon the windows or iOS, or Android platform-specific APIs. It uses webview, which might limit the options. To say, as JavaScript is a single threaded language, if there are many things that have been performed within the codebase, it will cause issues, including slow app response and delayed animation.

It is the cross-platform mobile application development tool that allows the engineers to exchange around 90% of the code between different platforms. It also helps in creating applications for mobile devices with the use of one language, which is C#. As this is natively compiled, it is one of the popular choices which is used for the creation of high-performance applications that can provide the native look as well as feel. But there are drawbacks of it that can cause a negative encounter like difficulty while trying to integrate the third-party resources with the Xamarin app. This can cause cross-platform development to lose the major advantage in comparison to some other native solutions. 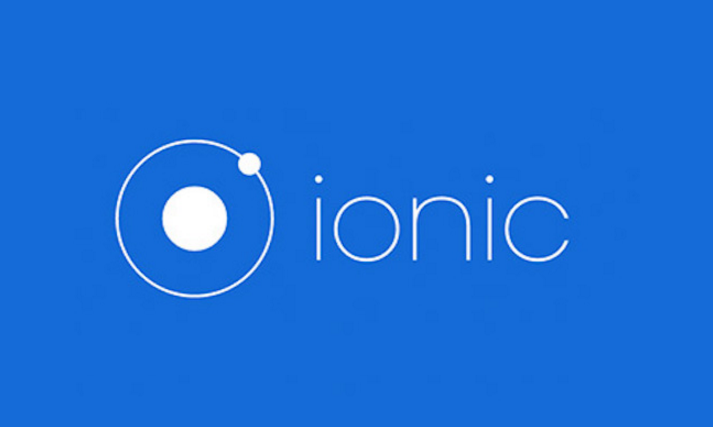 It is the open-source SDK that is being used for the development of hybrid mobile applications. It provides aids for the creation of experiences that are native-like with the use of CSS, JavaScript, and HTML. It is completely based upon angular, and therefore if you want to hire dedicated developers, make sure that they know the use of the angular, or else they will be having trouble while taking up with the ionic.

It comes with many pre-installed components that help in the development. As this uses the hybrid approach for product development, it is one of the suitable choices for speedy prototyping. In comparison to react native, it might be slower when it comes to performance as it is known for utilizing Webview.

One of the excellent mobile development frameworks is react native, which works quite seamlessly on any of the platforms or the operating system. It is the framework that is popular among organizations and developers. Also, the react-native, it does not just help to save resources and time but also helps in speeding up the development process.

Definitely, native Android and IOS solution is a viable option, but react-native for the cross-platform is quite superior when it comes to the consistent user interface and the high performance. So with the use of react native development company services, one can expect their product to reach a larger audience in a very small time period.