Laravel VS Yii: The Detailed Comparison As Of 2022 – CMARIX

It is common knowledge that the most renowned scripting language to develop mobile and web applications. More than 75% of the websites like Wikipedia or Facebook use the PHP programming language. Among the various frameworks compatible with PHP, the preferred ones include Yii and Laravel. Both Yii Development Company and Laravel consist of unique characteristics that make them a pair of high-performance PHP frameworks.

Let us read further to understand the difference between both the frameworks – Yii and Laravel. But first, let us brush up on the basic concepts before we go deeper. 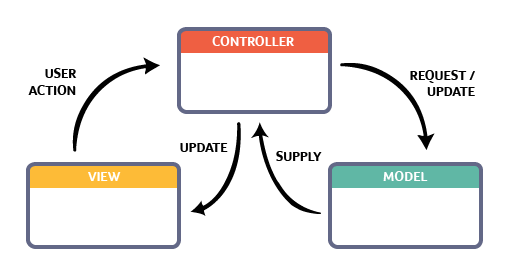 MVC is a renowned procedure for code organization. The term includes M: model, V: view, and C: controller. The Model code represents real-world elements and can either retain data or define the app components. The View code includes user-interactive functions and contributes to the appearance of the app. The Controller bridges the gap between the View and the Model. It obtains the inputs that the user places and acts according to it. CRUD is the abbreviation for creating, reading, updating, and deleting. It includes the four primary functions of a model.

Yii empowers the development of web applications through its open-source framework. Yii is a PHP-based framework that functions on an MVC (Model-View-Controller) and object-oriented architecture. The specialty of Yii is the CRUD generation. Yii generates common code pieces over both the interfaces – command-line interface and web-based interface. The shared pair of interfaces empower fast development with superior performance. In simple words, the term CRUD reflects Creation that adds a new library book within the catalog. The Read function gathers the resources and displays the result. The Update function alters the information on a book. The Delete function removes a library book present within the catalog.

A widget is an application that offers simple utility functions over single or multiple platforms. A website can include these applications within its structure. These widgets function with live website data and the developer can use them for website identity response. Clocks, event countdowns, regular weather forecasts, and website visitors counter all form a part of widgets.

Yii follows a structured codebase through the Don’t Repeat Yourself or DRY rule that replaces creating repetitive codes. For data validation, Yii possesses several widgets that run on the Ajax architecture. Yii introduces minor alterations within the code to extend its platform. It also helps to integrate interfaces from third-party providers. Yii improves the performance of the website as it facilitates swift page loading time. 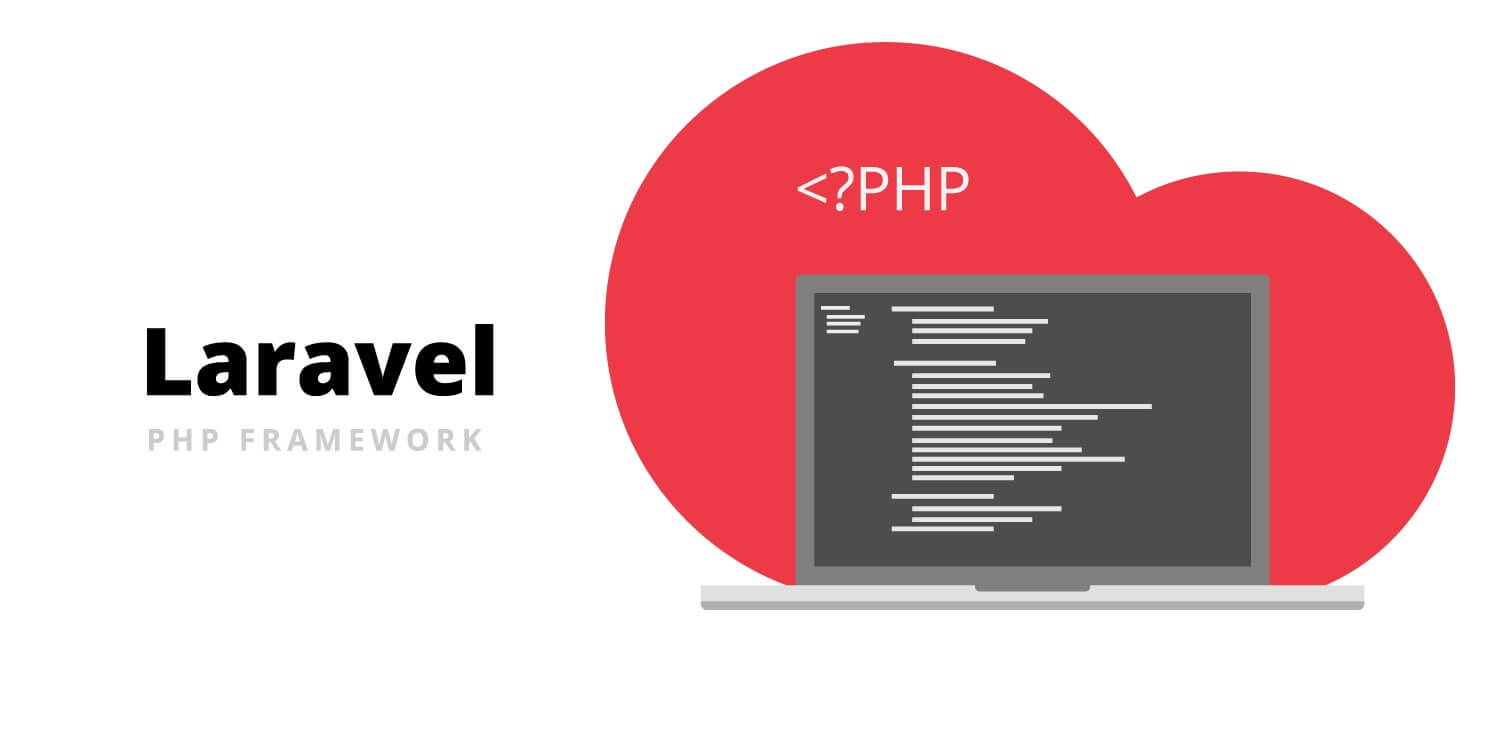 Laravel is also a PHP-based framework that has its uses for web development. The open-source system functions over a Symfony framework, consisting of reusable libraries and components to create high-performance applications. Laravel also runs on the MVC architecture. Instead, it is a framework that operates over syntax-design architecture. Syntax indicates the rules which define a language structure and controls punctuation, symbols, and words in a programming language. Laravel offers in-built components that are useful to perform tasks on web applications. Some of the primary functions include sessions, caching, and authentication, among others. Laravel consists of an efficient API to facilitate quick emails and complete database migration systems.

Companies from offshore development India use these frameworks to design productive and proficient applications.

So What are the Differences Between the Yii Framework and the Laravel Framework?

Both frameworks have their unique differences that separate one from the other. Let us check upon the eight characteristics that differentiate the framework between Yii and Laravel.

1. Installation of the Software

In the case of Yii, the user has to download the software to run the application.

But Laravel requires a Laravel Installer packed with a complete installation set or a Composer PHP package.

The ActiveRecord is an object-oriented interface that accesses and uses the stored data within databases. Its class is associated with a database table.

The recipient data uses a set of pre-written rules over ActiveRecord to perform validations in Yii. The formation of the custom validation scripts becomes mandatory over the data modifications.

The term “snippet” is available in programming that indicates a small region within a text, machine code or reusable source code.

Yii supports an average of 2800 extensions that empower the application with improved functions than Laravel.

Laravel includes about 9000 extensions that can alter the character of the application.

A route indicates the pathway between the controller and the browser. 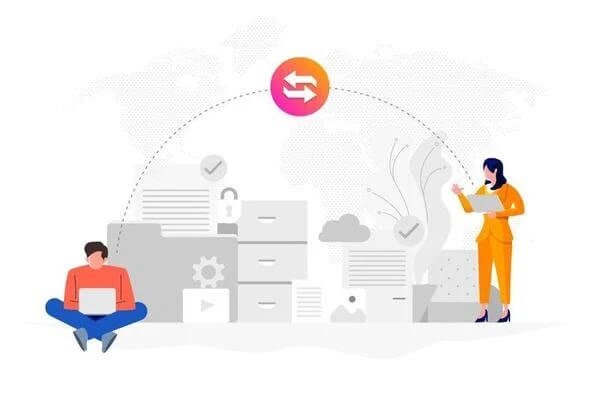 Data migration is the displacement of data from one system to another. These systems can be a format, location or application.

Yii executes the processes through its entire set of migration tools.

Other than Codeception testing and PHP units, Yii supports the majority of the testing tools.

The security features of yii framework come with in-built password protection, user-based authentication controls, and SQL injections, among others.

An SQL injection is a defect in web security. In it, an attacker can alter the application queries to a database.

However, choosing between the Yii framework and the Laravel framework relies on the developer’s requirements. Both frameworks ensure seamless integration with PHP, although they carry their benefits and drawbacks. The striking differences between the Yii and Laravel are that the former promises reliable security and ensures swift performance. The latter offers a framework with syntax expressions. Therefore, the priority between the two frameworks should depend upon the purpose of the development.