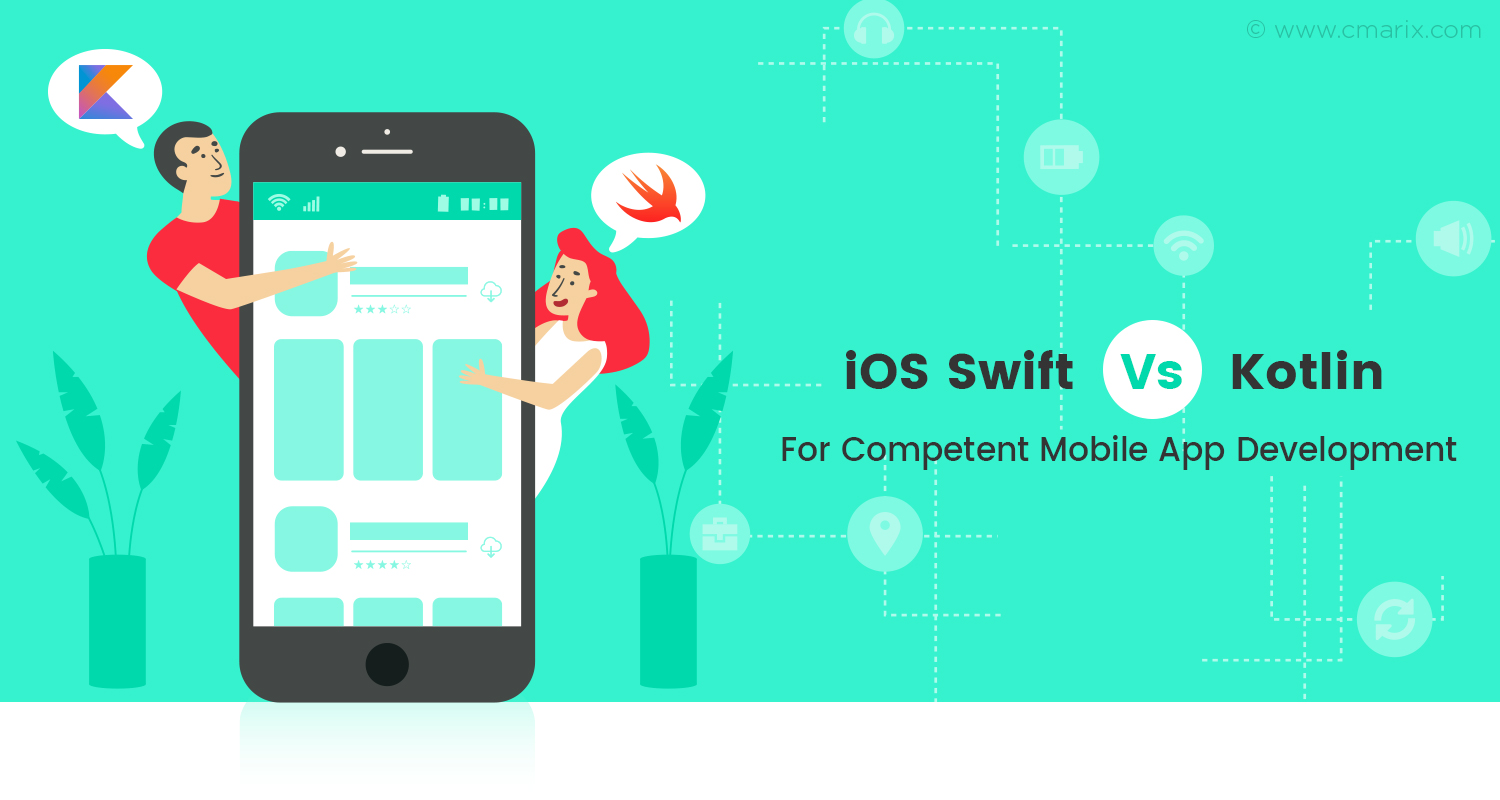 Both Kotlin and Swift have taken the app development world by storm as the two most promising programming languages. Ever since the arrival of the Swift in 2014, iOS developers found the language to be extremely valuable to meet the evolving features and capabilities of the iOS ecosystem. On the other hand, Java after remaining as the de-facto language for Android development finally found a better alternative with the arrival of Kotlin in 2017. And now Google has declared Kotlin first language for Android development. Apart from a lot of enhancements Kotlin also came as a fully interoperable language for Java.

While these two languages are seen as the most advanced option for respective iOS and Android development, there are comparisons between them as well. Here we are going to explain their similarities and differences in the context of the mobile app development. 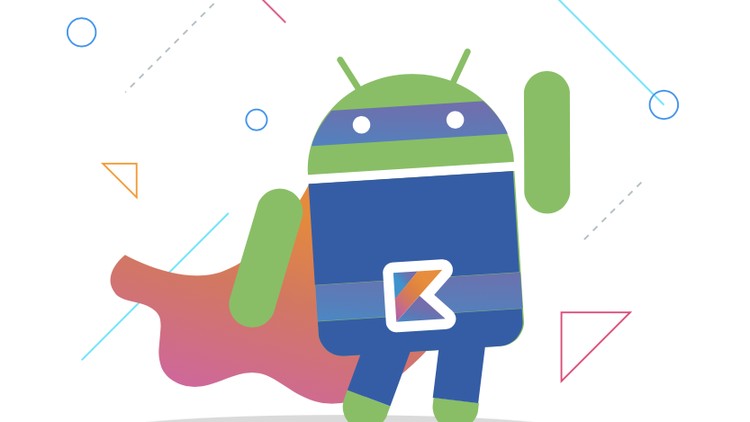 Kotlin right from its launch in 2017 has received widespread acclamation among the Android developers and industry experts as the most credible programming language option to the Java for Android app development. What made Kotlin so powerful and extraordinary? Well, let us define the language and have a look at the key attributes of Kotlin.

Kotlin is actually an open-source programming language based on Java Virtual Machine (JVM). It is a pragmatic language to deal with the shortcomings of Java such as the source code verbosity, runtime exceptions, etc. The best thing is, it offers a low learning curve and with great interoperability with Java, it can be easily incorporated into the Android development projects.

Here are the key benefits of Kotlin. 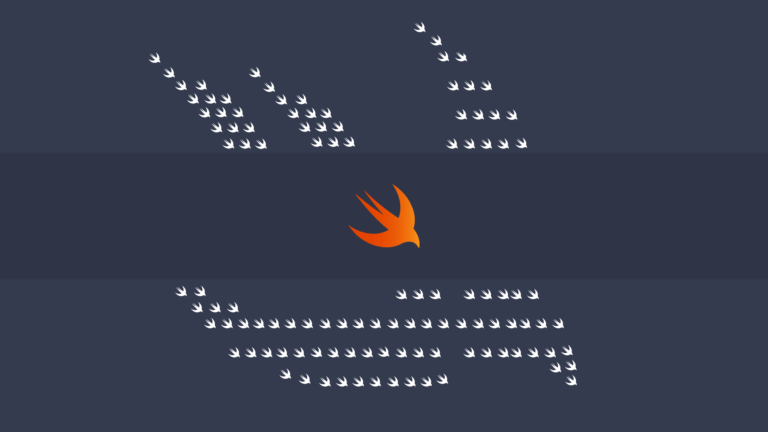 For Apple, the shift to the iOS development with Swift language in 2014 came as the beginning of a new journey. Quickly it became the de-facto programming language for the iOS ecosystem. Swift since then went through several versions continued to evolve with the iOS platform.

Swift is a compiled language for the general purposes of development used by any iPhone app development company. Swift is made by incorporating various ideas pertaining to leading languages like Objective-C, Python, Ruby, and C#. Let’s have a look at the key attributes of Swift.

A Lot of Similarities Between These Two Languages

Many experts feel that there are more similarities than differences between these two languages. First of all, the syntax of both languages is much cleaner, easier and understandable. Both languages deal with nullable and non-nullable types by addressing the differences. Both are functional language and give functions a priority.

The Crucial Differences Between Swift and Kotlin

In spite of several similarities, they are completely two different languages and have a lot of differences. Let’s explain the most important ones here below.

Data Class: Data Class is only seen in Kotlin while with the Swift there is no data class or its counterpart.

Enums: It refers to the enumeration in the coding. They have different name constraints under an enum list. Enums in Swift carry out the computational properties, structs features, and different values. In Kotlin there is nothing called Enum.

Structs: Kotlin for the developers offers no particular type of structs. Kotlin language works same as Java. In contrast, Swift offers you the freedom to choose your preferred struct for the data.

Tuples: Tuples come as structured data with multiple parts of an ordered value set. It works in the relational database as the rows. Tuples help to facilitate interactions between different components. While Swift uses Tuples to define component-based interfaces, Kotlin has none of these types.

Delegated Properties: This is a widely acclaimed attribute of Kotlin. Delegates properties help Android developers to send citations and methods from one class to others. Along with that, this attribute helps in defining various properties of classes. With Swift this is unavailable and so you need to be contented with the default properties.

Memory Management: Kotlin and Swift have contrasting memory management approaches. Kotlin offers the Garbage Collection approach while Swift offers Automatic References Counting or ARC. The latter is considered to be more precision-driven and dependable than the former.

Annotations: Kotlin offers support for several annotations that allows easily adding metadata to the app code. Swift doesn’t support any annotation at all.

At a pace the mobile app development industry is transforming, encountering new technologies and programming approaches has become commonplace now. But just like Swift, Kotlin seems to hold dominance over the Android development at least for a few consecutive years. At present Swift and Kotlin stands as the most formidable programming languages for iOS and Android respectively. When you hire Android developers or an iOS developer, you expect from them Kotlin and Swift coding expertise primarily. In time to come, we can even expect them to come up with a common language for cross-platform development.