Hybrid Apps vs React Native: Why Startups Find the Later as More Effective? 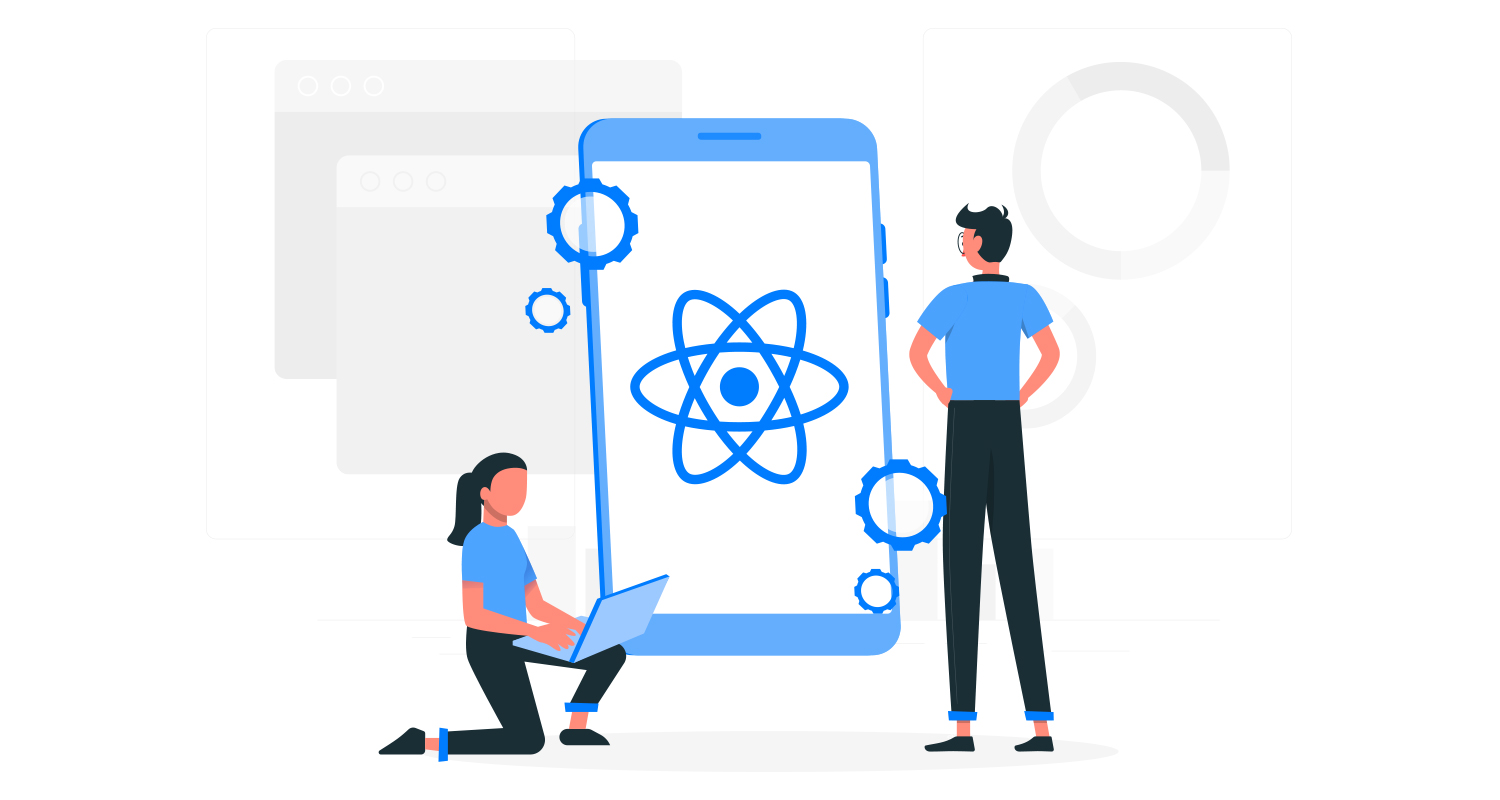 The principal motivation behind choosing hybrid apps is the faster pace of development achieved through a number of smart shortcuts. Well, this is why hybrid apps remained the most popular approach for cross-platform development. Hybrid apps are also an inexpensive option for startups and small businesses who can’t afford native development for each platform separately.

But in spite of giving you so much, hybrid apps equally make you compromise on many things. A hybrid app often lacks responsiveness and often your iOS app will end up looking like an Android app or vice versa. But if you think such compromises are nothing compared to the heavy price advantage that you get with a hybrid app for startup, let us tell that you have a better solution without exceeding your budget. Yes, you guessed it right. We are talking about React Native as a credible replacement for hybrid development.

Here through the length of this post we will compare these two solutions, hybrid apps and React Native. 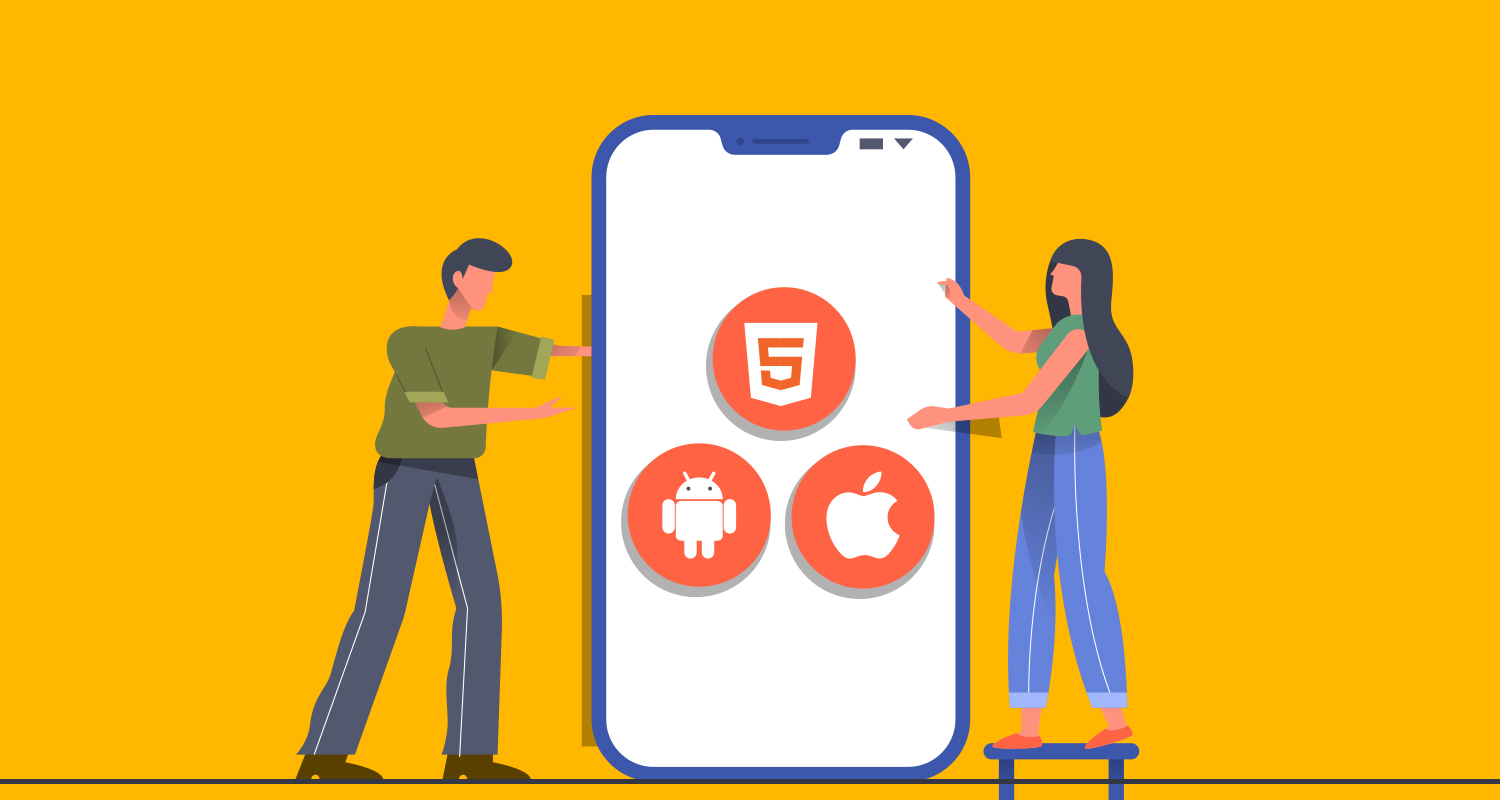 You already have an idea about the value proposition of the hybrid apps that make such apps popular. But there are several factors that make hybrid apps worse options for businesses looking for a robust mobile presence. Let’s have a look at these disadvantages of hybrid apps.

Compared to native apps, hybrid apps lack performance and pace. Hybrid apps by creating an additional layer between the mobile platform and the source code of the app actually pull down performance and speed to a great extent. Practically for this reason only, Facebook switched from HTML 5 to React Native a few years before.

The presence of an extra layer between the device platform and the source code adds to the complexity of the debugging process. This, in turn, can actually be counterproductive as the finished app without going through rigorous debugging still can have a lot of bugs within the app.

Startups always try to take on the competition by providing the latest and most exciting range of features. This requires updating their apps from time to time with the addition of latest and fought-after features. But hybrid apps makes adding new features difficult. So, hybrid apps actually pull down the value proposition of an app by preventing timely value additions.

React is preferred by startups and small businesses principally because you can just hire a React Native app development company to build an MVP (minimum viable product) app with the basic and elementary features. For a startup, this will save a lot of costs while allowing us to build and release the app without compromising the key objective and user experience. By attracting further investment with the merit of this MVP app startup can venture to incorporate new features in the future.

React Native is well known for faster loading time and superb performance. Moreover, with reusable code and simple architecture React Native is also a great framework to build an app in a quick time.

As React Native uses JavaScript as the core programming language, the chances of coding errors and vulnerabilities are kept at a minimum. As of now, it has been seen that most apps built with React Native have been harder for hackers.

In spite of the differences between iOS and Android platforms that make cross-platform development challenging, React Native handles it well without compromising on the native experience. With the core codebase used for both platforms, React Native also makes way for unique design and development elements to boast of a native feel for the platform. By recognizing the specific OS platform React native can pick up the right files and this can deliver a highly native user experience with minimum coding.

Thanks to React Native you don’t need to build two separate apps for iOS and Android. You can use the framework for building two uniquely platform optimized apps with the same code base. This will help developers to build an app in a fraction of time. At the same time for app testing and updating the app with value additions, you can deal with basically one app for two separate versions.

React Native has been conceptualized keeping the mobile UI in mind and naturally you have everything you need for building crisp UI for apps on both iOS and Android. Moreover, unlike frameworks like Angular or Vue, React Native is a fully-fledged JavaScript library loaded with all UI design elements for native apps. It is loaded with React Native Material Design, React Native Elements, and a few others that developers can access at any time.

For cross-platform app developers, React Native provides a gamut of future-ready and sophisticated features and capabilities. While developing apps with React Native the developer doesn’t need to wait for code compilation to review the edits. The React Native developers can carry out changes in the running app.

Apart from this, React Native also comes with a layout engine-referred as Flexbox. This engine provides you the layout code for both iOS and Android platform. 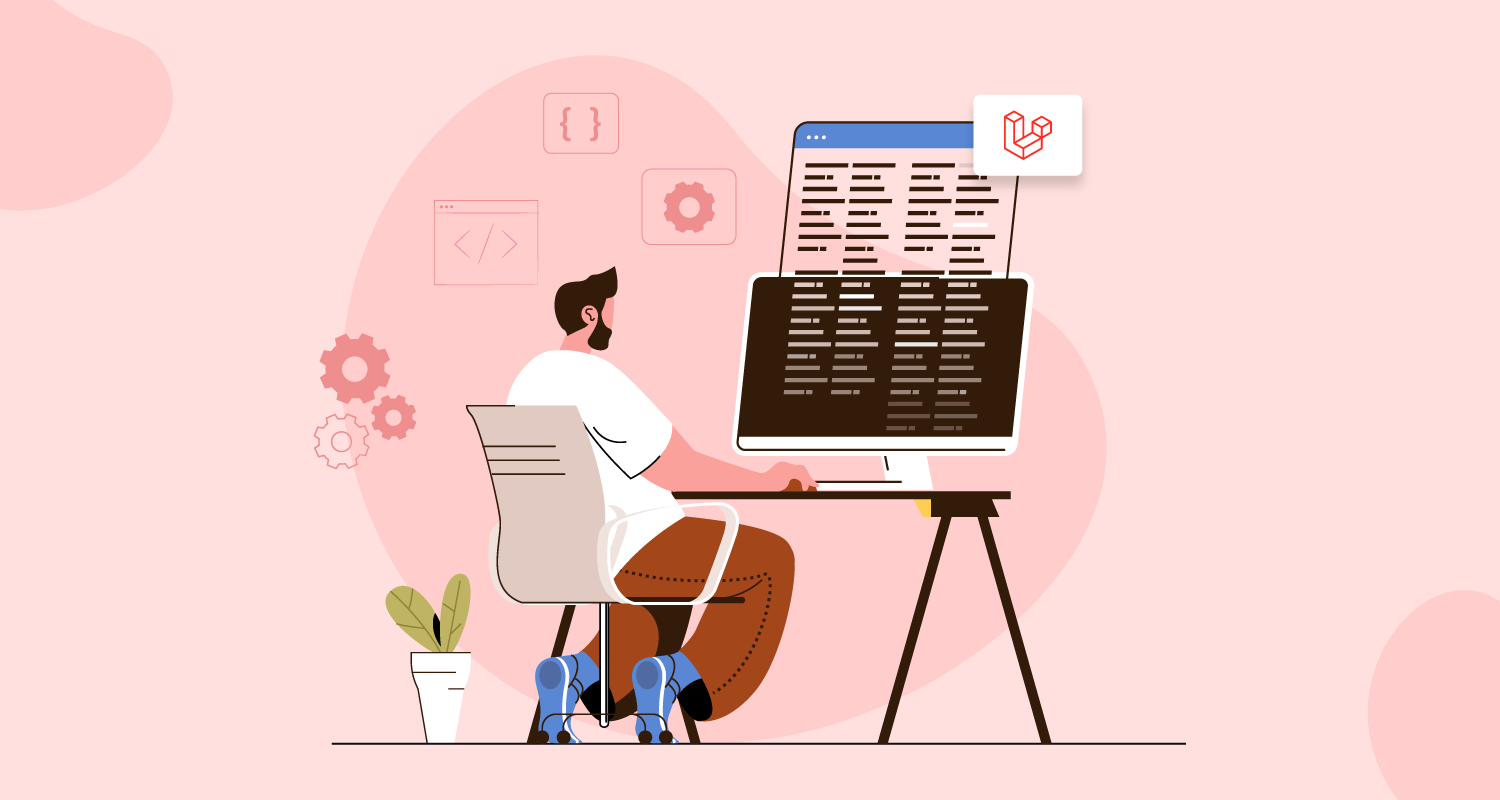 The Complete Introduction to How Laravel Horizon Works 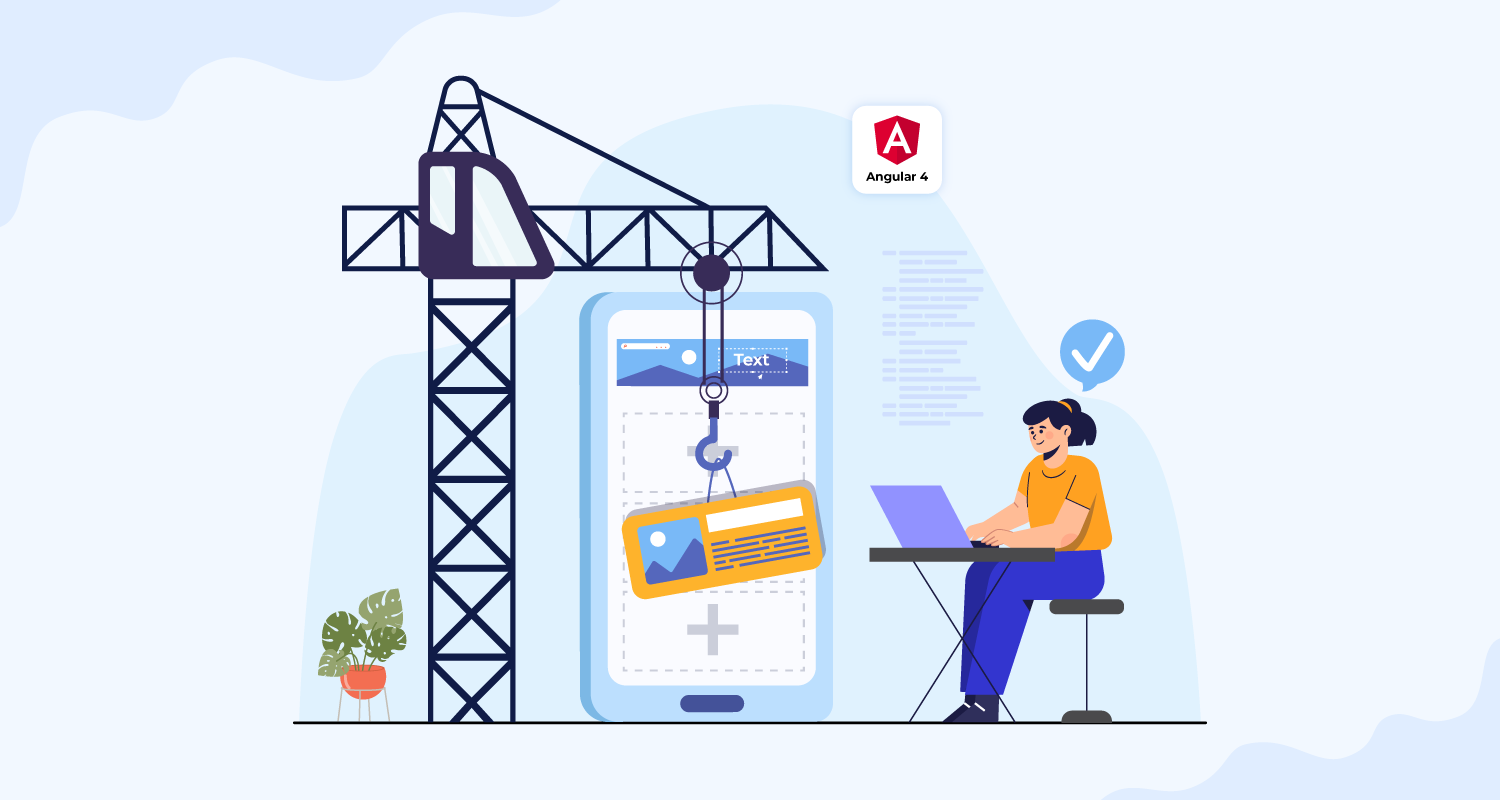 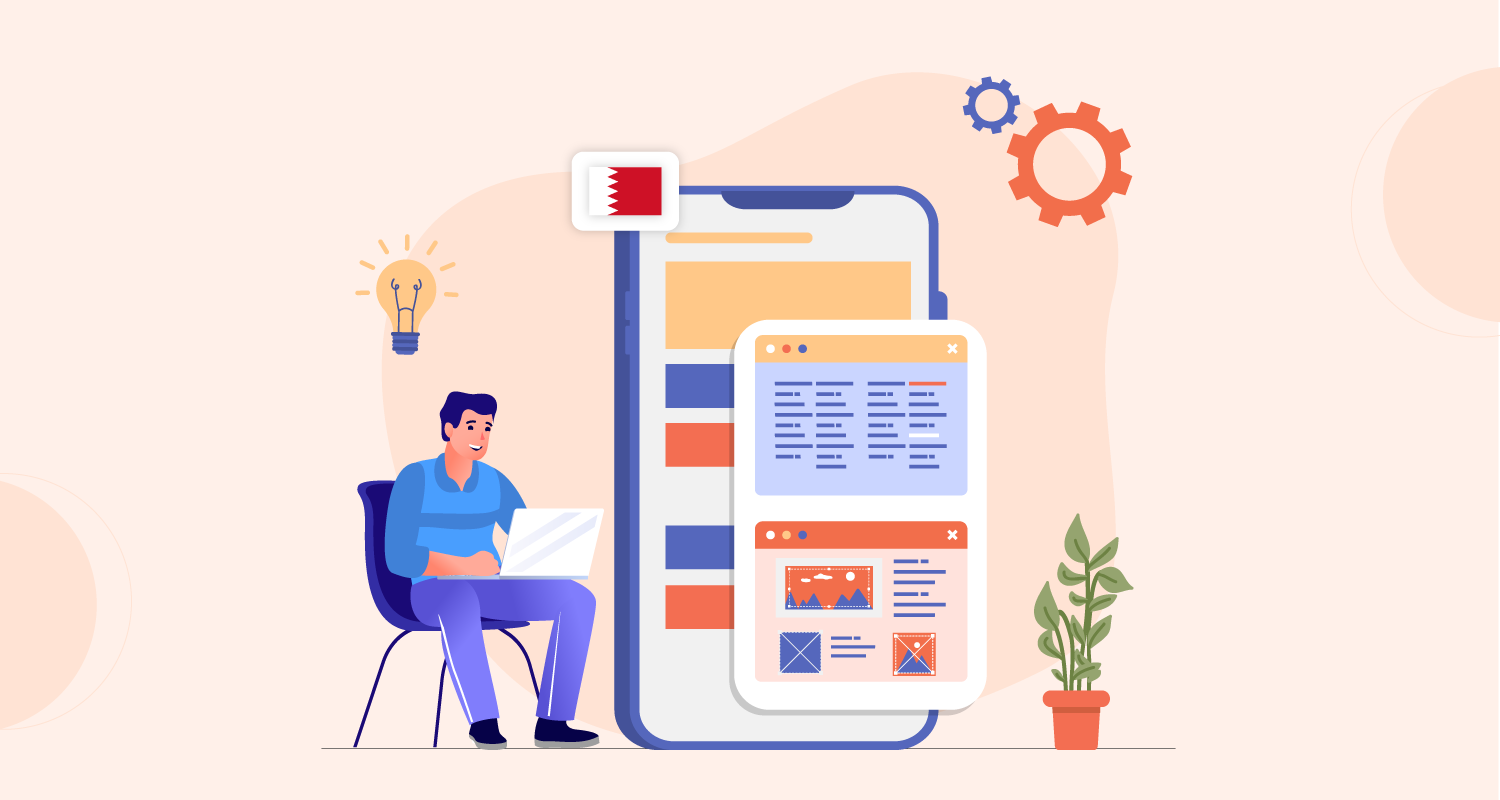 How Much Does It Cost To Develop An App In Bahrain?