BLOG
How Angular 7 New Features Adds an Edge to Your Application Development Process? 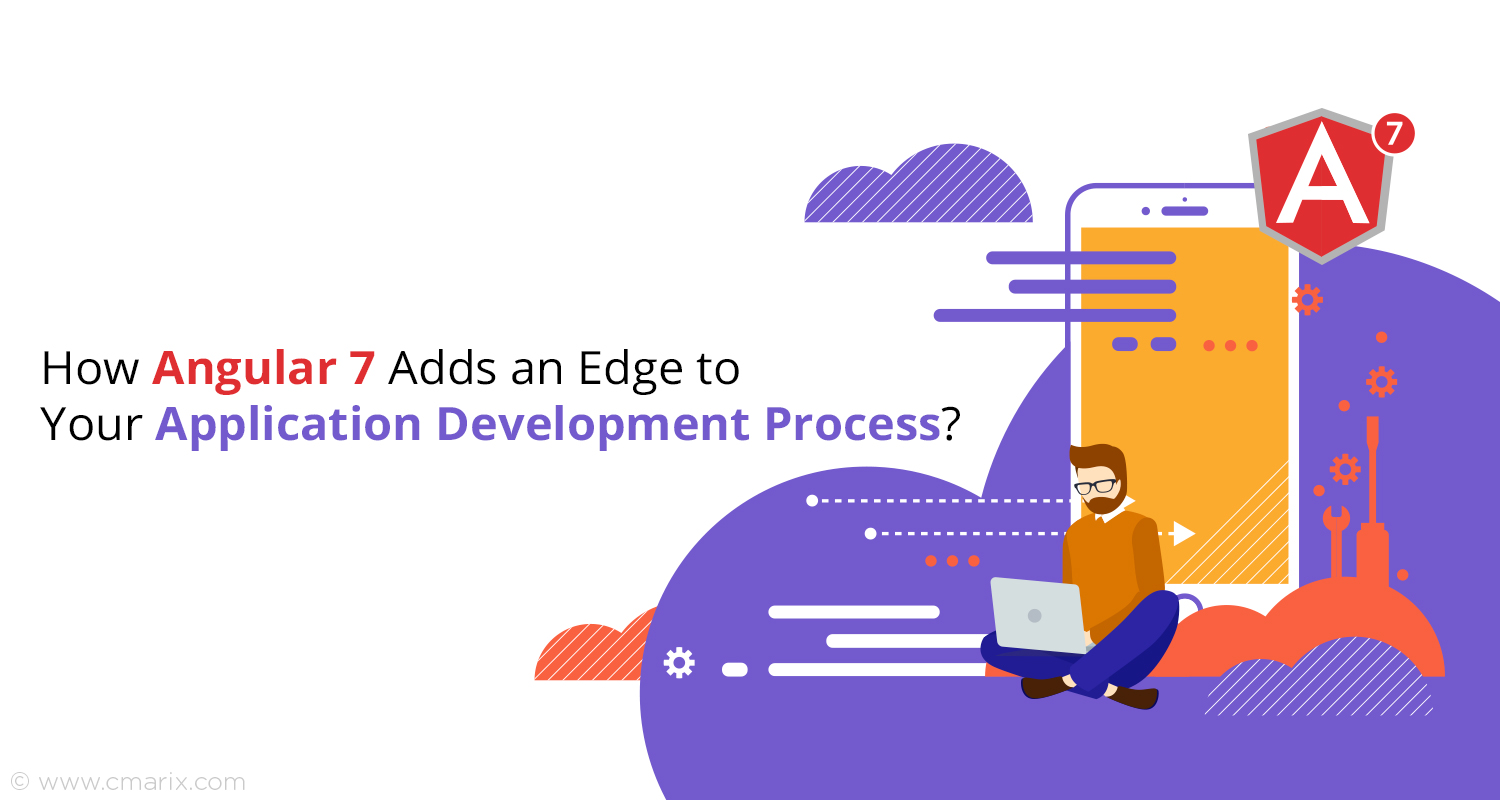 How Angular 7 New Features Adds an Edge to Your Application Development Process?

The Angular 7.0 released after much anticipation with some tooling changes as well as some great performance enhancing features.

Angular is among one of the popular platforms for client-side web and mobile app development, as the platform loads with many practical features at every level. In fact, they span the entire platform including Angular material, CLI, and core framework.

The most notable features are its Material Design and Component Development Kit. These updates, especially in the tool-chain, are intended to improve the application development processes in many ways like:

TypeScript is the official language used for Angular platform, and TypeScript 3.1 is the latest version of this language. If you want to rev up your application development process, you can update to TypeScript 3.1. 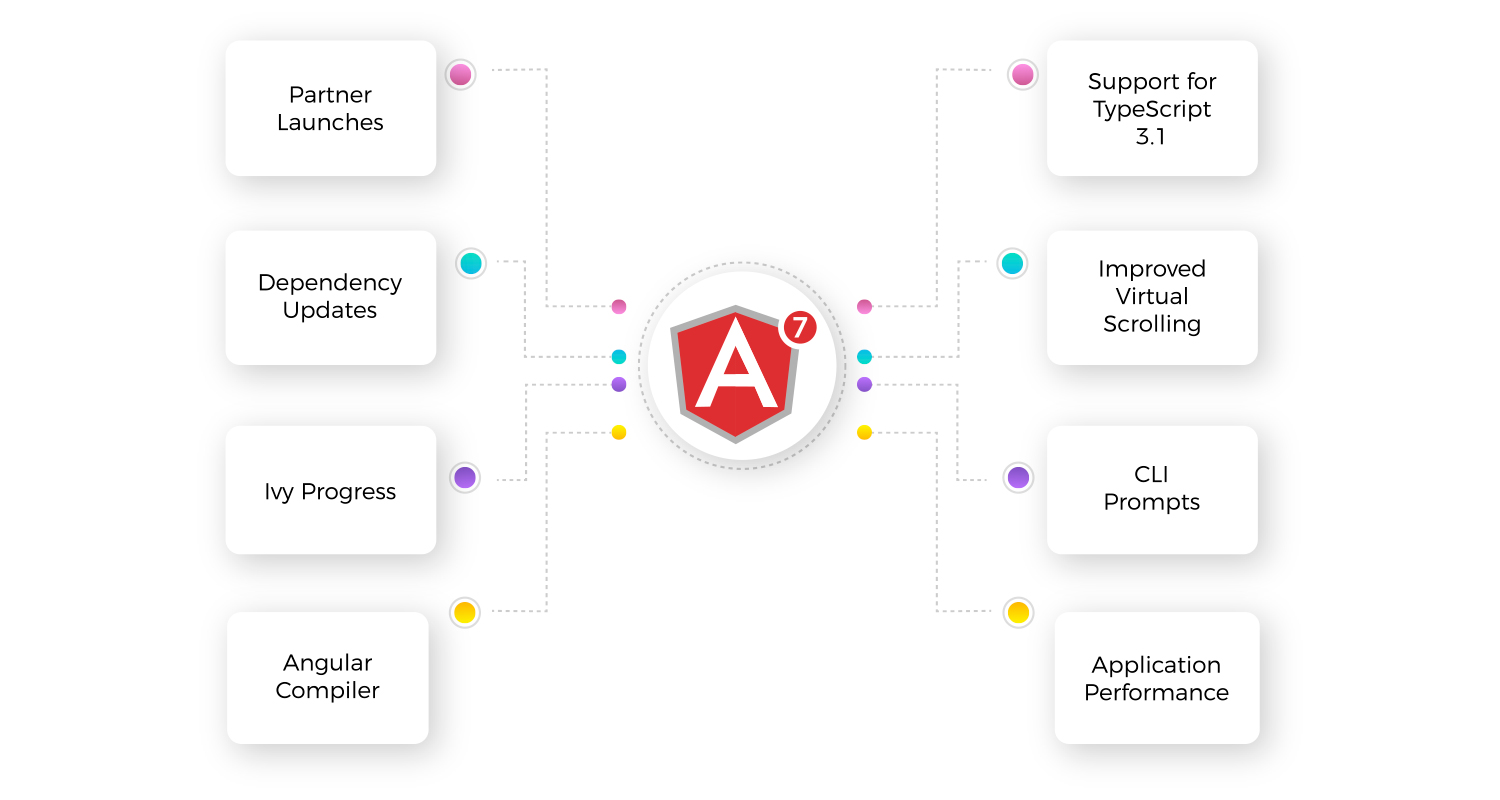 When running common commands like ‘ng add’ or ‘ng new,’ not much support is available to control them in the Angular platform. But, the new CLI prompts users to discover in-built features that can be used or ignored at any stage of application development or configuration. This feature is a step forward towards increased performance and efficiency.

For example, when adding support for routing, you must specify the routing switch, stop the command, and start over. In the earlier versions, there isn’t much support except an option to stop the running command. But, things will change with Angular 7.0 as it provides user prompts through CLI.

Moreover, you can customize this feature by adding a schematic.json file that instructs the platform to show or hide the prompts.

Scrolling lists are one of the most common features in modern web application development. Since most enterprise level applications use Angular, its virtual scrolling manages its huge ecosystem and a component-based architecture.

There are applications where the scrolling lists are data gluttons dealing with immense amounts of information. This data can be memory-intensive, but it can be controlled with the help of virtual scrolling. As a result, you get an increased Angular speed that improves user experiences.

This way, these options merge with the defined files.

But, in the new version 7.0, the Angular team has used Mat-Select function to offer full control over presentations of Angular options.

Ivy can be understood as the best renderer that improves the performance of an application with features like Tree Shaking. This feature allows discarding the unused parts of an application to make it faster and efficient. Though the rewrite of this renderer is still in progress, it may take a little more time to release.

In a nutshell, the Angular platform is growing consistently in performance and usability with updates like these added by the community.

If you are looking to develop an enterprise-level application based on this platform, get in touch with us an experienced and result-driven Angular Development Company to deliver the expected outcomes within reasonable time constraints.