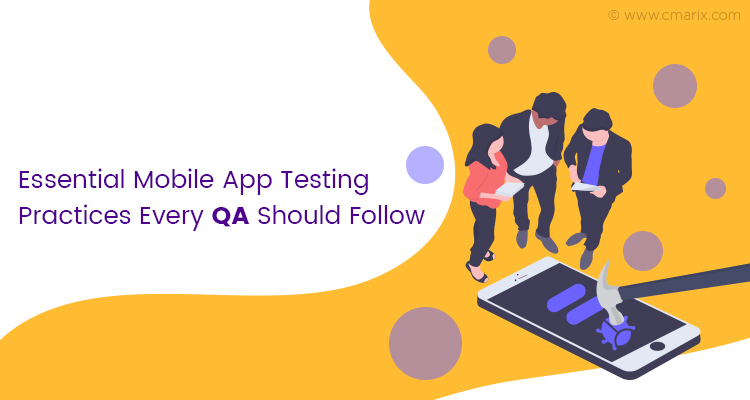 With the number of mobile apps increasing in leaps and bounds across mobile app stores and marketplaces, the competition is reaching a stifling proportion. This tremendous competition is altogether making the job of app testing mission critical for the success of mobile apps. Slightest performance glitch, shortcomings in user experience and lack of fluid user interface can seal the fate of an app. This is why per-launch app testing became so important.

But app testing also went through several approaches over the years. Ranging across manual testing to performance testing to automation testing, mobile app testing is now exposed to different procedures and approaches.

Manual or actual device testing: In spite of the increasing popularity of automation testing, manual testing of the mobile apps across actual devices remained invincible because this type of testing can explore the pain points across various devices and users in more details.

Let us now explain some of the key principles of app testing that developers and QA Developers team of app development companies should keep in mind.

Knowing The Type, Scope And Objective Of The Application

To begin with, the app tester first has an in-depth understanding of the application project, nature of the app, the particular scope and need of testing in relation to the app nature and the objectives the testing process needs to achieve.

The mobile app tester must have an in-depth understanding of the audience for whom the app is targeted. The tester remains always expectant about the app much more than with earlier desktop or web. This is why it is important to have an understanding of the expectation of the audience. This is only possible only by knowing the demographics, characteristics and typical preferences of the target users if the app. This helps the tester to have an idea on particular user likings concerning UI/UX Design Service  functions and features, visual design, etc.

Now, after having a clear understanding of the user audience, the app testing team must formulate a well-defined strategy with the objective of evaluating the app performance and user experience in relation to user expectations.

While using emulators and simulators is perfectly suited for the early stage of development, testing an app on real devices is quite invincible for evaluating the actual performance and output of the app.

User experience or UX testing is the must-do testing procedure for any mobile app irrespective of the niche just because the success of an app primarily depends on the user experience. A mobile app tester should evaluate the user journey, consistency of the UI, the UI interaction with the user, UI visual elements and effects, specific device feedback, and functional ease for the users.

The mobile app tester should also decide about the list of devices and OS versions on which he can test the respective app. You should only pick devices that are still supported by manufacturers. In certain cases where you need to test the app in older devices, you can also test the app on a few emulators representing older devices.

The web-based apps and native apps are inherently different from each other in many respects. From the common UX elements to the loading and performance, native apps cannot be judged with the same yardstick as the web-based apps. Let us explain the different considerations between native and web apps.

Testing considerations for native apps: In case of testing a native app the process should cover the entire process starting from the installation to the launch. For native apps, the testers should also have access to the device ID, especially if the app makes use of third-party APIs.

Testing considerations for web apps: Apps running on the web, testing connectivity of the app for Wi-Fi, mobile internet, and connectivity standards like 2G, 3G, 4G, 5G, GPRS, etc is important. Loading speed, caching and performance testing is some of the major aspects of web apps. 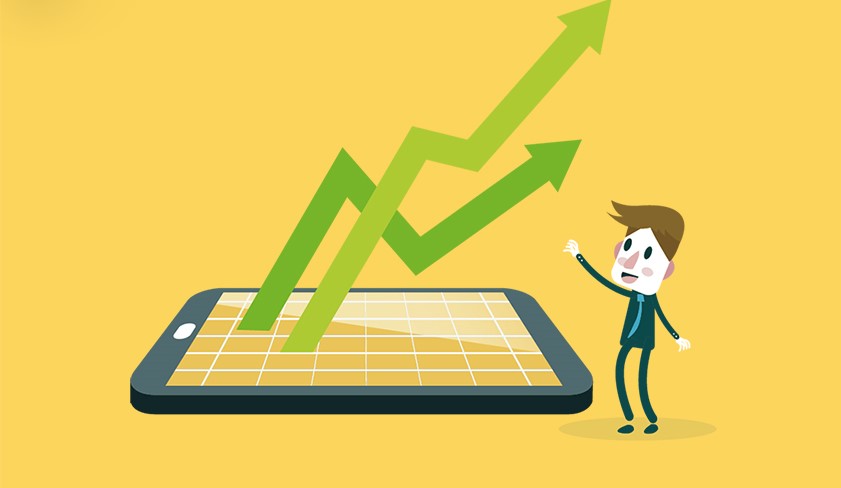 Performance testing of the app can reveal if there is any memory leak the app is suffering from. Such tests can also save a lot of battery power by helping to remove the redundant code. Performance testing also ensures optimising certain crucial device features like GPS and Camera. The testing of the app connectivity evaluates the usage of the processor and memory and app behaviour when switching from one type of connectivity to another. It also helps to optimise the network bandwidth usage for optimum connectivity.

The app testing also covers the security aspects like the data encryption and data authentication as well as accessibility and security of sensitive data. The security testing also evaluates the app interacts with other third-party interfaces and software solutions. It evaluates the loopholes through which the app remains vulnerable to malicious data attacks.

For an app having global exposure and the worldwide audience, it is extremely important to ensure the adaptability of the app with international languages, currencies, social customs and constraints of different locations. Similarly, for an app targeted for a specific local audience, it is extremely important to adjust to the language, communication, geographics and constraints of the local audience.

This testing process will test how smoothly the new updates are installed and put in effect across devices. It should notice whether the installation of the new app update is experiencing crashes or not.

Finally, the app testers should test the log files and check whether the app is safeguarding user data and whether the users, in general, are being able to access restricted data of the app.

Do you require expert application testers or testing environment for your new mobile app? Let us tell you how our expert app testing process can help your app with precise and scrupulous evaluation. Feel free to drop us a message and let us reach you at the earliest.