Back in the 1990s the word “eCommerce” wasn’t used in media or everyday talk even though the first Online Shopping system was demonstrated by Michael Aldrich in 1979. This was due to several reasons as the entire technology ecosystem wasn’t in place during that era.

In 1995 Jeff Bezos started Amazon which became the front runner of eCommerce in a global market. With a revolution in PC market & widespread accessibility of the internet, the number of internet users has been increasing exponentially over the last 4 decades.

Some interesting facts about a number of active Internet users in few countries are approximate as follows:

Overall eCommerce has become a necessity of everyday life & a big relief for consumers. With more competition then ever they get a great price, can place an order in comfort at home & get it delivered as well. Companies, on the other hand, are benefited by providing small and medium-sized vendors a platform to sell their products to masses. API economy has played a vital role in the eCommerce ecosystem.

Based on our experience of providing core technology solutions to several eCommerce businesses following are a few pointers which CMARIX suggests to every customer:

1. Design & Usability: This is one of the core elements of designing & developing a great eCommerce portal. Having the right user interface is the most important.

2. Performance: eCommerce websites tend to be heavy and it needs to have optimized performance.

3. Security: As the business is dealing with payments and heavy user data, it needs to be very secure. Customers
are very conscious of this part especially with online fraud being a threat.

5. Analytics: Implementing analytics as well as advanced techniques like A/B testing will provide your business with the in-depth idea of the trends of user flow to the website. It will help you analyze and understand strong as well as weak areas of your eCommerce site. Based on the same optimization of business strategy can be implemented. 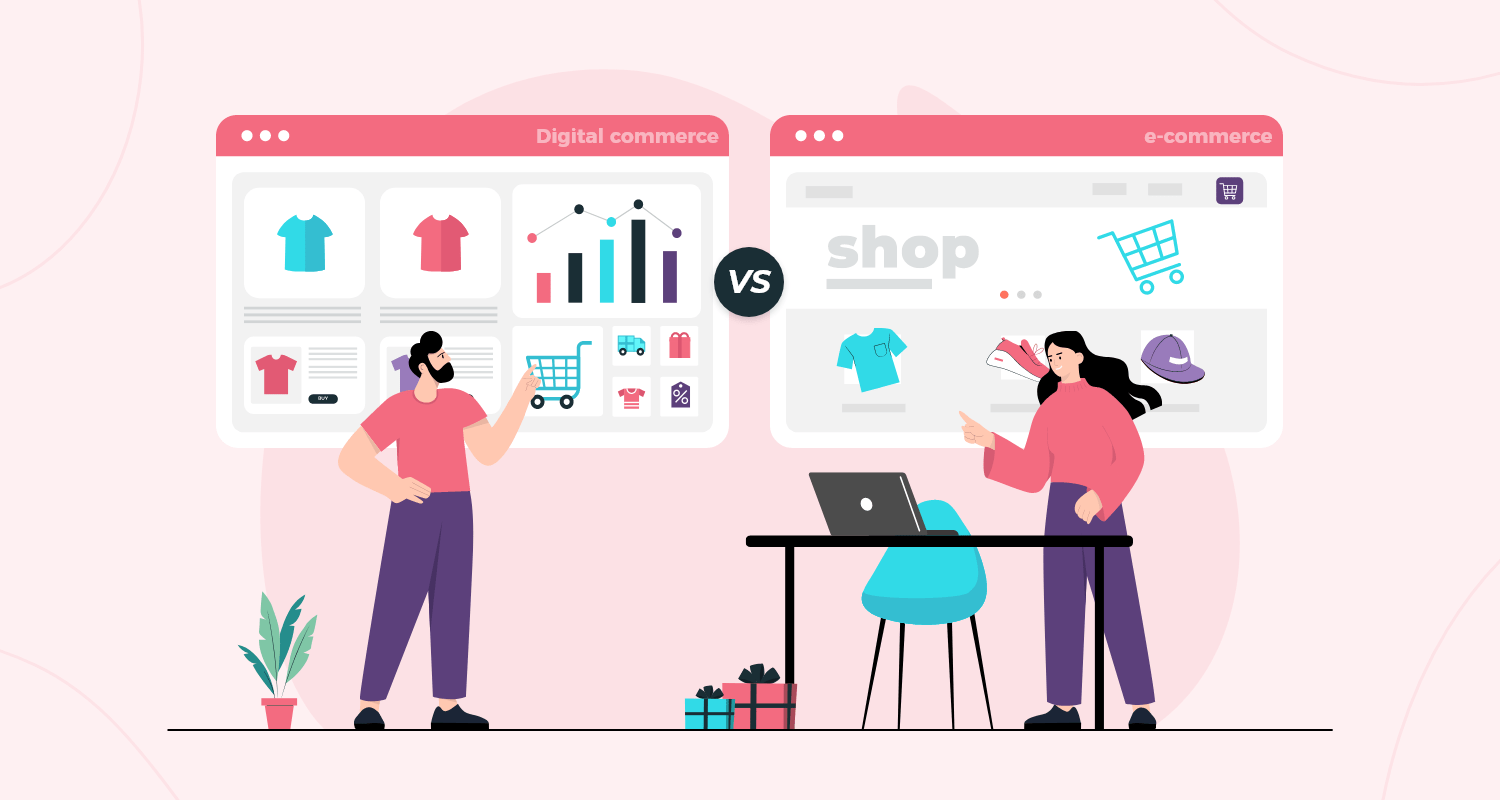