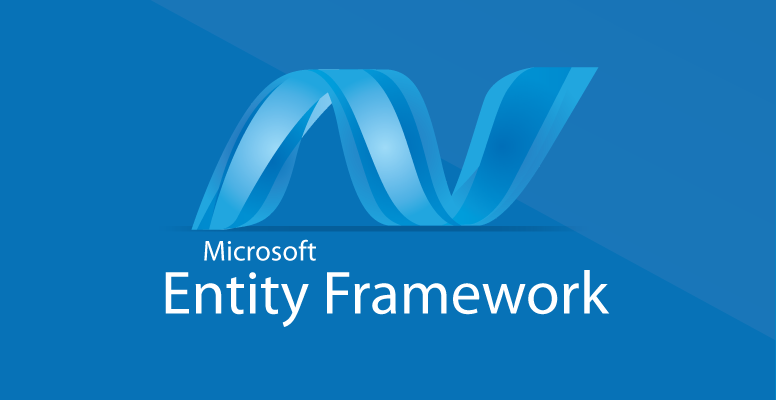 Are you aware of ADO.NET? If you are a .NET developer then you would be familiar as you might be using or have used ADO.NET code in your application for data access. For all those who are new to this word, ADO.NET is a set of software components in a computer which is used by the developers to access and modify the data stored in the relational database systems. Although, sometimes writing and managing ADO.NET code becomes a tedious job.

Microsoft has provided an open-source ORM (Object-Relational Mapping) framework for ADO.NET called “Entity Framework” which automates the activities related database. This framework allows the developer to work with relational data using specific domain objects which indeed takes out the need write the data access code. The Entity Framework’s ORM execution supports services like change tracking, identity resolution, lazy loading, and query interpretation so that programmers can concentrate on their business logic for an application rather than data access basics.

Entity Framework is derived from an Entity-Relationship Modeling (ERM) methodology. An ERM outlines a schema of entities and their relationships with each other. Entities are not the same as objects; it only describes the schema of an object, not behavior. Therefore, an entity is something like the structure of a table in the database.

There are mainly three models in Entity framework:

The place where model classes are described is Conceptual model. This is divided into two main areas: the first one is the container which contains all the entities and the relationships and it’s managed by Entity framework and the second consist of the detailed information of their structure.

Entity Framework makes the life of the developer very easy as this helps to easily create and maintain the data-oriented application with less code. Despite it’s limitation, the designer integrates into Visual Studio which simplifies the mapping process.

Since we have fewer lines of code to fetch the data from databases and there are few lines of code that needs to maintain. This is especially true for big projects.

The complexity of ORM presents an obvious slowdown in execution. In an entity framework, it is quite slow for the first request to fetch data but after that is quick to fetch data from a database.

An excellent thing about Entity Framework is a LINQ Provider. LINQ is used to write the queries in this Framework and it helps the developer to write the effective queries. LINQ is a language backed by .NET compilers that offers a generic SQL-like language. The quality of SQL code becomes an obstacle for those software applications that have heavy manually optimized SQL code. Along with this writing, any SQL code that returns the desired data can be a time-consuming operation. Most of the ORM’s now provides the LINQ and their dialect which helps in simplifying the queries and make the execution faster.