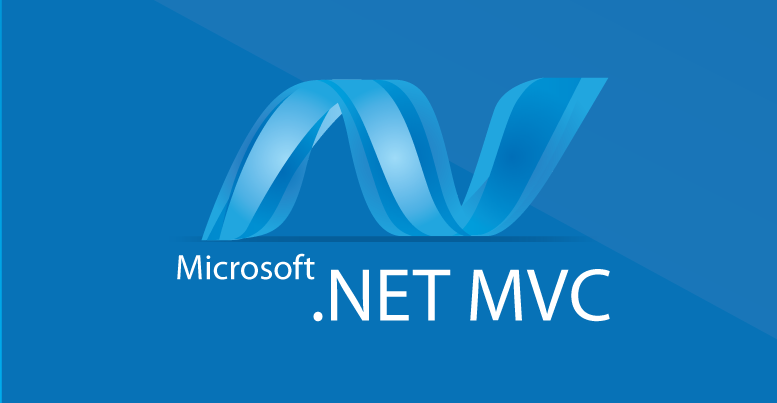 Changes are exceptionally fast in the web development world. In the previous decade, there have been numerous new upgrades in programming like embracing agile methodology, adapting decoupled architecture, moving far from restrictive programming towards open source. The types of applications we build today are altogether different from the ones we worked at the time when ASP.NET was initially considered. Today’s Web applications are more dynamic and are considerably less dependent on server-generated HTML; instead, they use rich client functionality that depends on services to gather information. Today’s Web applications have a tendency to be much well known and manage all the more, but smaller, requests.

ASP.NET is a powerful and popular web development framework. It is widely used in enterprise website & product development. In spite of being much more straightforward and easy to use for developers, ASP.Net still requires system administrators to put additional time and effort to solve the configuration and version problems.

To overcome this issue, Microsoft has recently introduced ASP.NET MVC 6, almost similar to the .Net framework that is modified from the scratch. MVC 6 is basically single combined framework of ASP.NET MVC, WEB API and Web Pages. ASP.NET MVC 6 provides an optimized development framework for applications that are either extended to the cloud or run on-premises. It consists of the standard components with essential overhead so that you can retain adaptability while developing your solutions.

Previously MVC, Web API, and Web Pages contained common features but the implementations of those features were separate. In ASP.NET MVC 6 MVC, Web API, and Web Pages are merged into a single framework. It uses a set of abstractions to make it simpler for programmers to create and maintain their tasks. This merging removed duplication from the framework and made it simpler for the developers to create applications using these programming frameworks. Furthermore, it is independent of System.Web. This feature makes the framework compact, enough to load faster and spend less memory.

Adaptability to Run on other Host than IIS

ASP.NET MVC 6 empowers you to have your application self-hosted. This happens by utilizing adaptable pipeline as a part of which you have complete control over the components.

In .NET structure all applications are needed to keep running on the same version while in MVC 6 you can define the dependencies inside your deployment package and this makes it simple for developers to specify the version of .NET used by the application.

OWIN is the open source web interface for .NET it defines an abstract layer between web application and a web server. With the help of this MVC 6 applications can be self-hosted. Also, applications consist of composable pipeline in which developers have complete control over the various components in the pipeline.

This is one of the features in MVC 6 that might have great impact on the method that is used to create views in .NET MVC applications. Tag helper in many ways is an alternative syntax for HTML helper methods. Apart from this it also provides some functionality that was difficult to do with helper methods. Each tag helper has different behavior and different options.

ASP.NET MVC 6 can keep running on any platform that supports the Mono framework, which means it can run on Linux, Mac or any other platform. Microsoft has focused on ensuring that MVC 6 works on Mono and other platforms and is effectively testing current builds under various platforms as part of the constant integration tests, so it is not an index sign for a bullet point.

ASP.NET MVC 6 introduces a new HTTP request pipeline that is inclined and quick. This pipeline is modular and so the developers can include just the components which are required. By reducing the overhead in the pipeline, your application will experience better throughout.

ASP.Net MVC 6 further comes with an innovative real-time compiler known as Roslyn. It compiles the code dynamically; the developers are not required to make new activities to execute the code changes instead they can simply refresh the browser. This feature empowers the developers to compose code using cloud-based IDEs or local editors.

ASP.NET has matured as a web application development  platform over the years. It has progressed significantly from web forms to MVC to Web API. At the same time, web development world has tremendously revamped since the initial release of ASP.NET. So there is a necessity to upgrade to ASP.NET core MVC 6 framework. Hence, ASP.NET MVC 6 framework development is indeed a benefit for the users of ASP.NET MVC who can take the advantage of the above listed features for easy and efficient web applications development.