Why to use ThreeJS in Web application development? 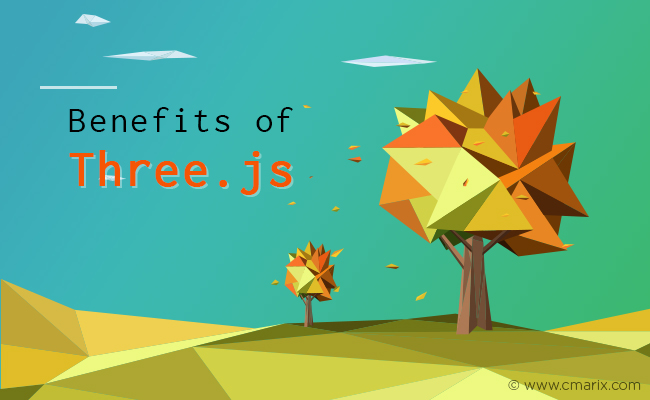 Three.JS is a cross-browser JavaScript library/API which is used to create and animate 3D computer graphics to display in a web browser. It’s one type of a single JavaScript file and includes features like effects, scenes, cameras, lights, sky, materials, meshes, shaders, animations, and 3D objects. Three.js uses WebGL which is JavaScript API used for rendering interactive 3D and 2D graphics in web browsers without using any plugins. With the use of WebGL, Three.js enables your browser to render smooth 3D animation and being cross-browser it provides immense leverage of multi-dimensional objects across the web.

In 2009 the code ported to JavaScript was first developed in action script.Three.js was released in April 2010 by Ricardo cabella. The two strong ideas in Cabello’s mind is the assignment that JavaScript doesn’t have to accumulate the code before each run and platform autonomy. In 2010, BranislavUlicny was on the path with Three.js. After having posted a number of WebGL samples on his own site he was the second contributor to Three.js. He wanted WebGL renderer ability in Three.js to beat those of CanvasRenderer or SVGRenderer. Materials, shaders, and post-processing are generally the major contributions of BrainslavUlicny. In 2011; Joshua Koo came on board. Shortly after the overview of WebGL 1.0 on firefox4, he contrived his first Three.js demo for 3D text in September 2011. It was his contribution related geometric generation.

Anaglyph, cross-eyed and parallax barrier. Using the effects of Three.js there is one filter ‘ShaderSkin’ file or alternatively creating my own shader. In this, you can make your face skin tone change to make it look realistic.

Scenes let you set up what and where is to be rendered by Three.js. This is where you place objects, lights, and cameras. Add and remove objects at run-time; fog. Post-Processing is the adding of picture effects or filters to your whole scene. This can transform the feel of your scene and mimic interesting visual effects.

Perspective and orthographic; controllers: trackball, FPS, path and more. It will give you combine skin shader effects in the Three.js. Three.js library provides two different cameras: orthographic camera and perspective camera. We can apply an Abstract base class filter for cameras. This class should always be genetic when you build a new camera.

Within the Three.js animation system, you can animate various properties of your models. Armatures, forward kinematics, inverse kinematics, morph, and keyframe.

The skeleton that makes up the figure of the 3D objects is called a mesh. The meshes that make up a polygonal model consist of three parts: faces, edges, and vertices. To have simple things, Primitives are geometric meshes, relatively basic ones like Spheres, Planes, Cubes, and Cylinders.API design, Canvas Renderer, and SVGRenderer this three design can make a mesh an effect to display an outline around a mesh.

The simple point of light in Three.js will revert to a full ambient light, even though we have a lambert material applied we have no light in the scene because if you rendered the scene you would see a red circle which is the same color

We can also measure a set object. First, we will need a helper variable called t for counting the forgotten time. Add it right before the render () function.Zooming the camera or scaling the object(s) changes the pixels which you have drawn.

If you are going to do the loop you should really use requestAnimationFrame. It is the smartest way to handle animation in the browser. Any kind of shader that needs multiple passes (such as a blur) render will do it to in whatever texture you want.

It collects information from Three.js renderer and shows it live to monitor performances of WebGL rendering. It is very beneficial to identify presentation issues while developing. It is released under MIT license and is available on GitHub. Thus here threex.rendererststs remains at a Three.js level to give you another kind of figures on the renderer

Materials make the appearance of objects. Through material it writes shades for everything being rendered, shaders are more different than render but they are written in GLSL (OpenGL Shader Language) which informs GPU how it exactly looks. Lighting and reflection will look very complicated by the Three.js you don’t have to do all these things, you can write shaders with a very flexible set up though you can do that too with a MeshShaderMaterial.

Geometry and materials these are the same and add its own property. These properties let you operate the primary details of the meshes and materials.

Three.js you can use any way you could use canvas, including full-screen animations, so long as the device supports WebGL. The prospects that Three.js suggest out of the package without any skills in 3D are very important when we want to create some multi-dimensional projects in no time issue. Accompanying to Three.js is sufficient to let make agreeable motions to projects, Three.js offers the prospect of significance manual animations for a Web application. Three.js has a theory of a scene to define an area where you can place things like geometry, lights, cameras, and so on. Three.js filters render and animation can apply in Mapping, remote learning, virtual tours, real estate, museums and other areas. 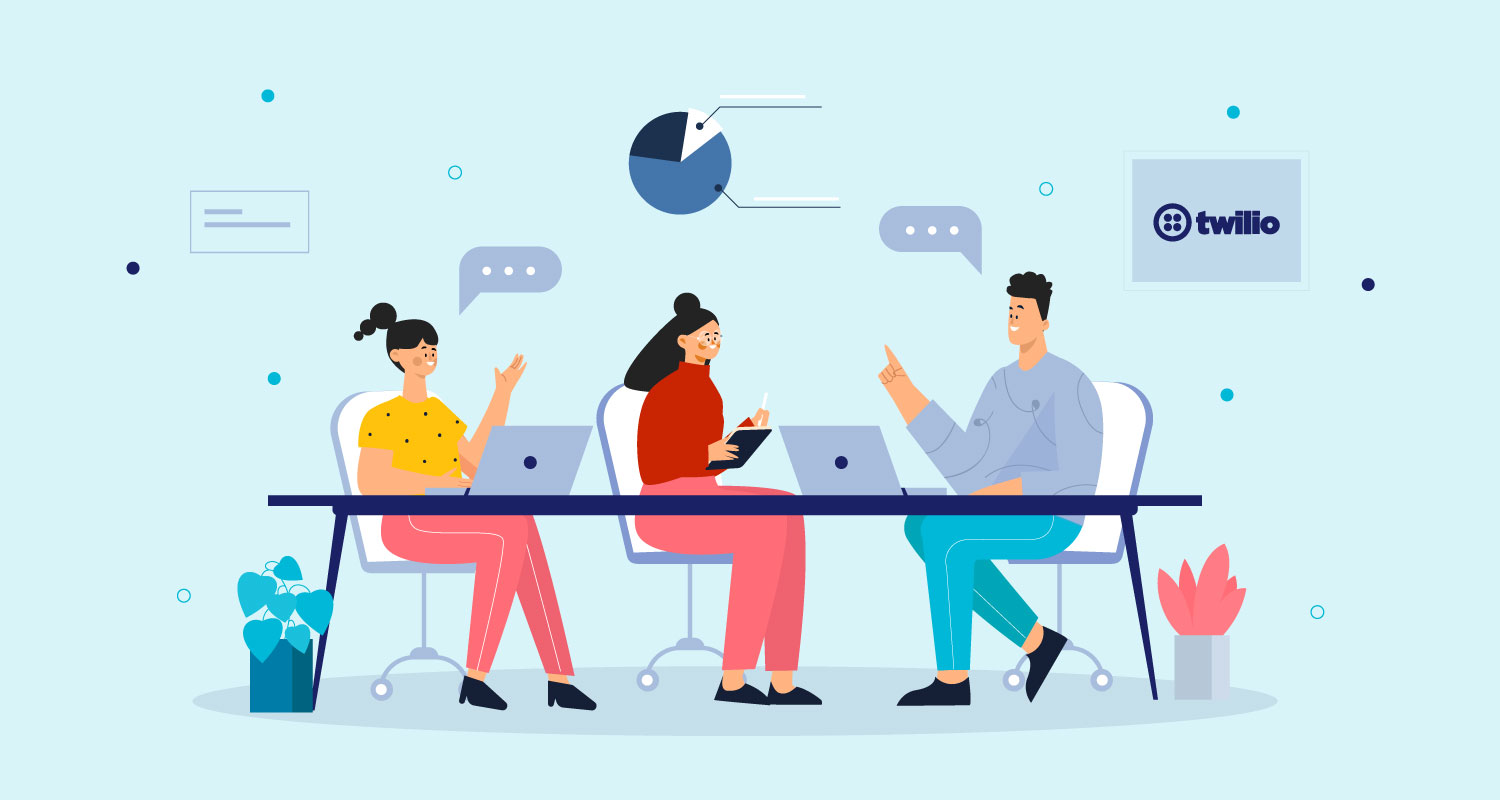 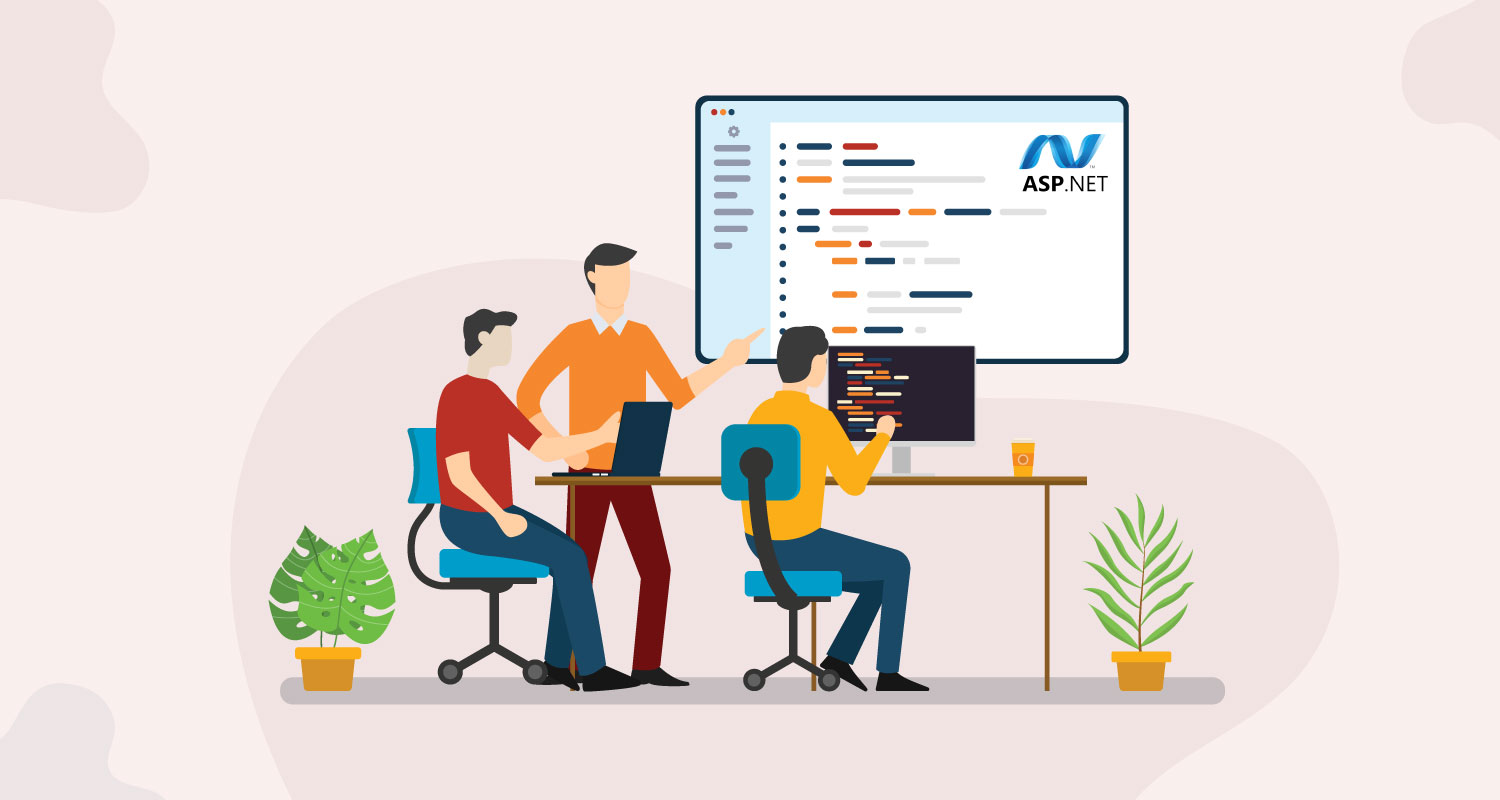 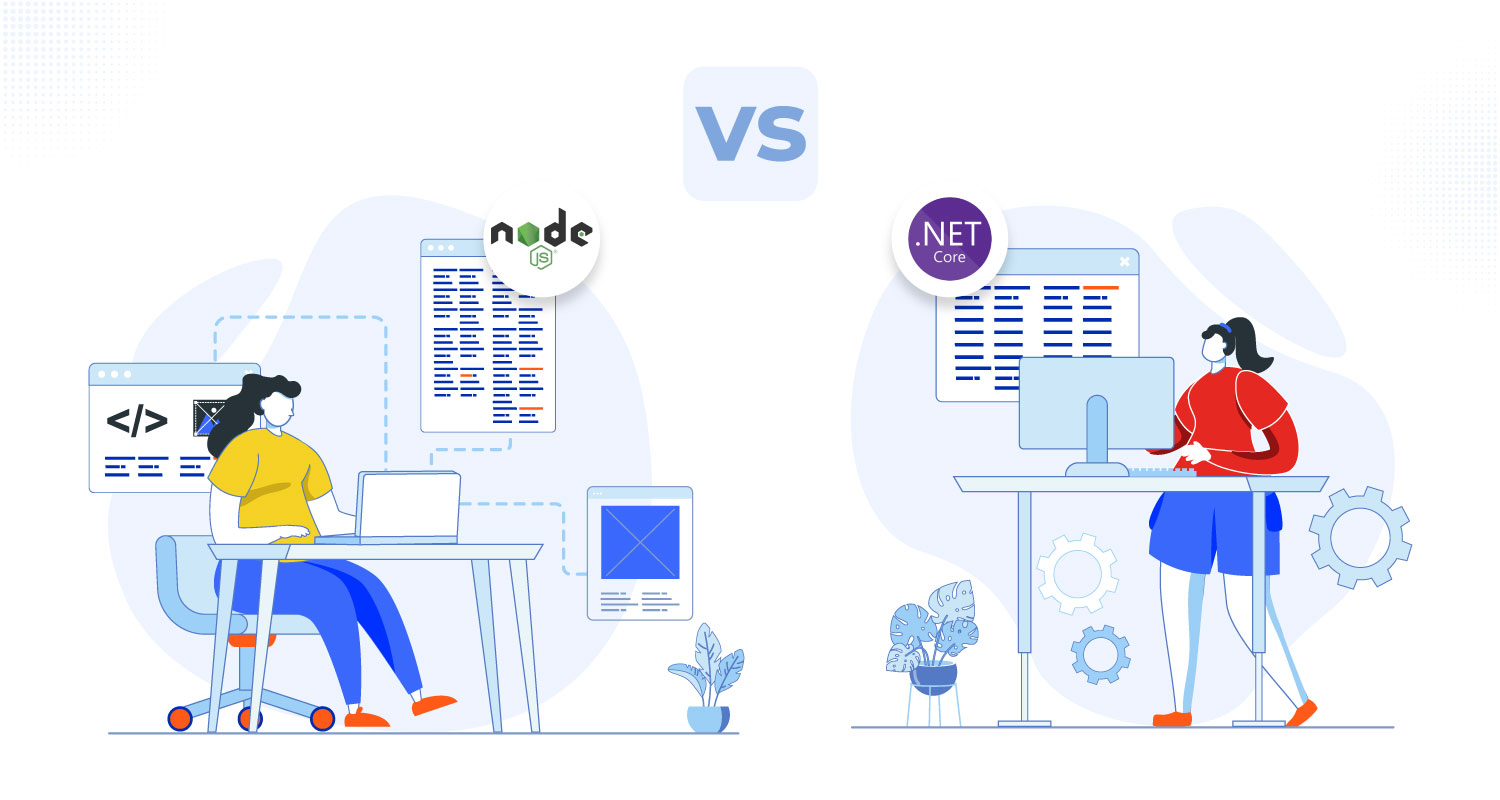