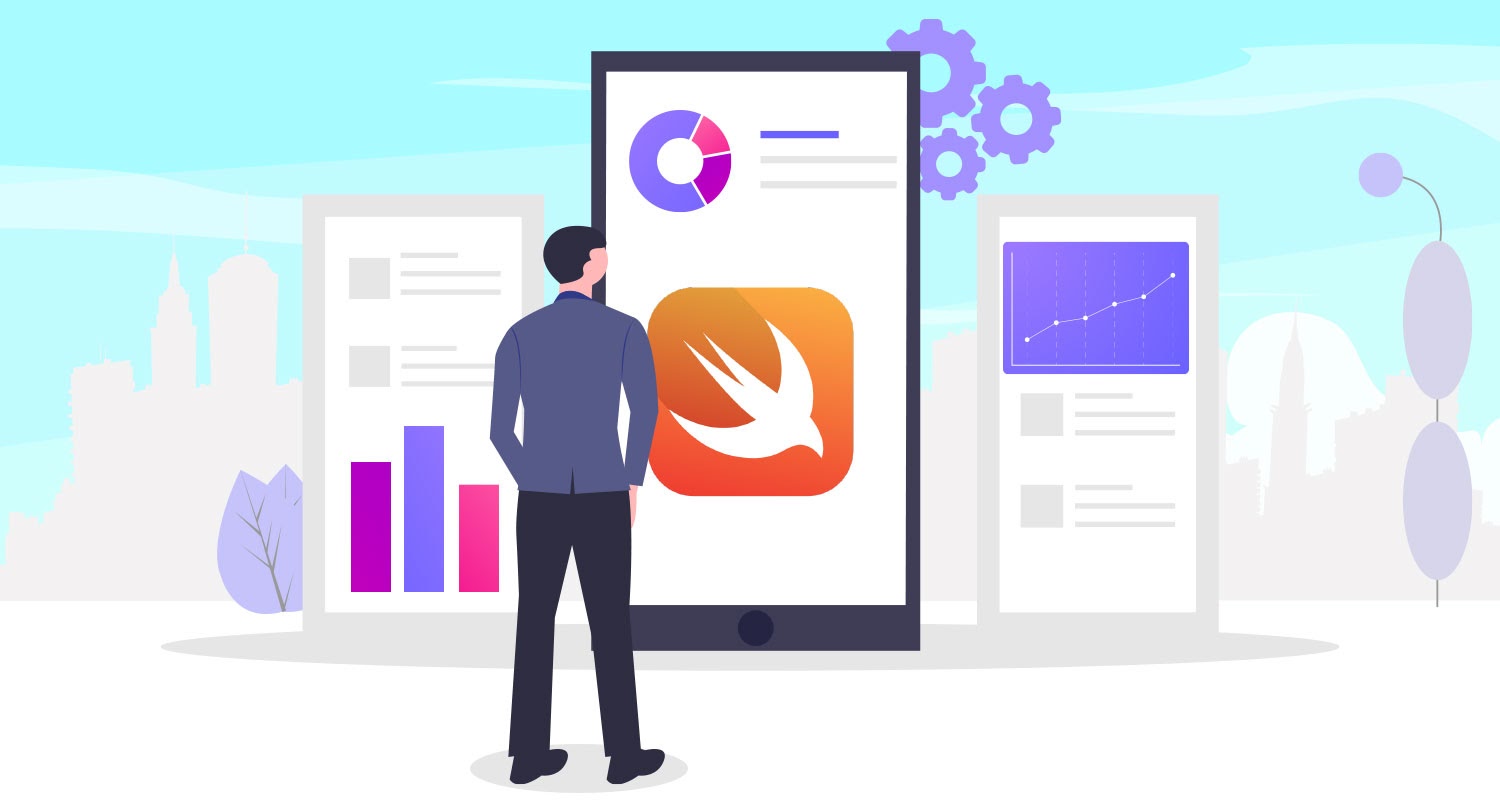 After releasing four huge version updates, Swift launched fresh new two versions, respectively Swift 5.0 and Swift 5.1 this year as well. Both of these versions have come with several crucial features that will boost the language in performance and ability further.

Let us first explain what both the Swift versions can offer for iPhone app development services.

Stable ABI has been announced for Swift 5 app development. This will help making Swift libraries available across every platform including iOS, tvOS, watchOS, and macOS. This will give serious relief from problems that engineers had to face while building apps for iOS. The multiple device compatible applications will now be easier to develop and they will have much smaller footprint as they will be devoid of multiple libraries.

A Feature Boost With Library Updates

The standard library of Swift 5 will come loaded with a host of new features such as the following.

Swift 5 also allows exclusive access to the memory to help debugging and releasing builds easier for the developers. It provides good support to dynamically callable types that can boost interoperability with other dynamic languages such as JavaScript, Python, and Ruby easier.

This value addition with Swift 5.1 makes it easier for the developers to create binary frameworks that can be shared easily with others who makes use of language’s additional support for stability of modules. This will boost the speed of development for iOS apps.

It also delivers a new text based module interface file which emphatically describes the binary framework API. This makes the compilation job easier with code by taking into account multiple compiler versions.

-> A Protocol For Language Server

The Swift 5.1 OSS toolchain packages for Ubuntu and macOS include binaries for the SourceKit-LSP, which is an implementation of LSP for C based languages and Swift.

A new improved architecture has been brought in with a consistent focus on improving the performance by the use of parser from Swift compiler. As additional improvements, there has been a performance boost to the syntax tree visitation and related operations by making the internal data structure simpler.

How Can Businesses Leverage The Benefit From It?

ABI (Application Binary Interface) stability, a long waited feature will help Apple provide development support for any app that wants to release across multiple platforms within the Apple device ecosystem. This will help businesses release apps for iPhone, MacOS, WatchOS, TvOS, etc. Moreover, the code written in Swift 5 can now be utilised for future Swift versions.

While this may sound as something to solve only iOS developer’s problem, actually this means more practical advantages in contrast to earlier Swift apps that Apple couldn’t support for multiple device operating systems. Earlier, an app written in Swift 2 could not be run with Swift 3. Now, it has become possible thanks to this value addition.

With Swift 5 making ABI stable, the developers now have received a permanent solution to all these issues. Thanks to this, the developers will be able to run the application in all the future Swift versions. This means, the code written with the Swift 5 in an app development project can be utilised in future on Swift 6, 7, and other upcoming versions. This makes Swift an ideal language for iPhone app development and businesses.

The key business benefits of these Swift 5 updates can be summarised in the following way.

In more than one way Swift 5 and its two latest version updates have brought era-defining changes to iOS app development. Swift app development projects now have a wider scope of building apps across multitude of device platforms. 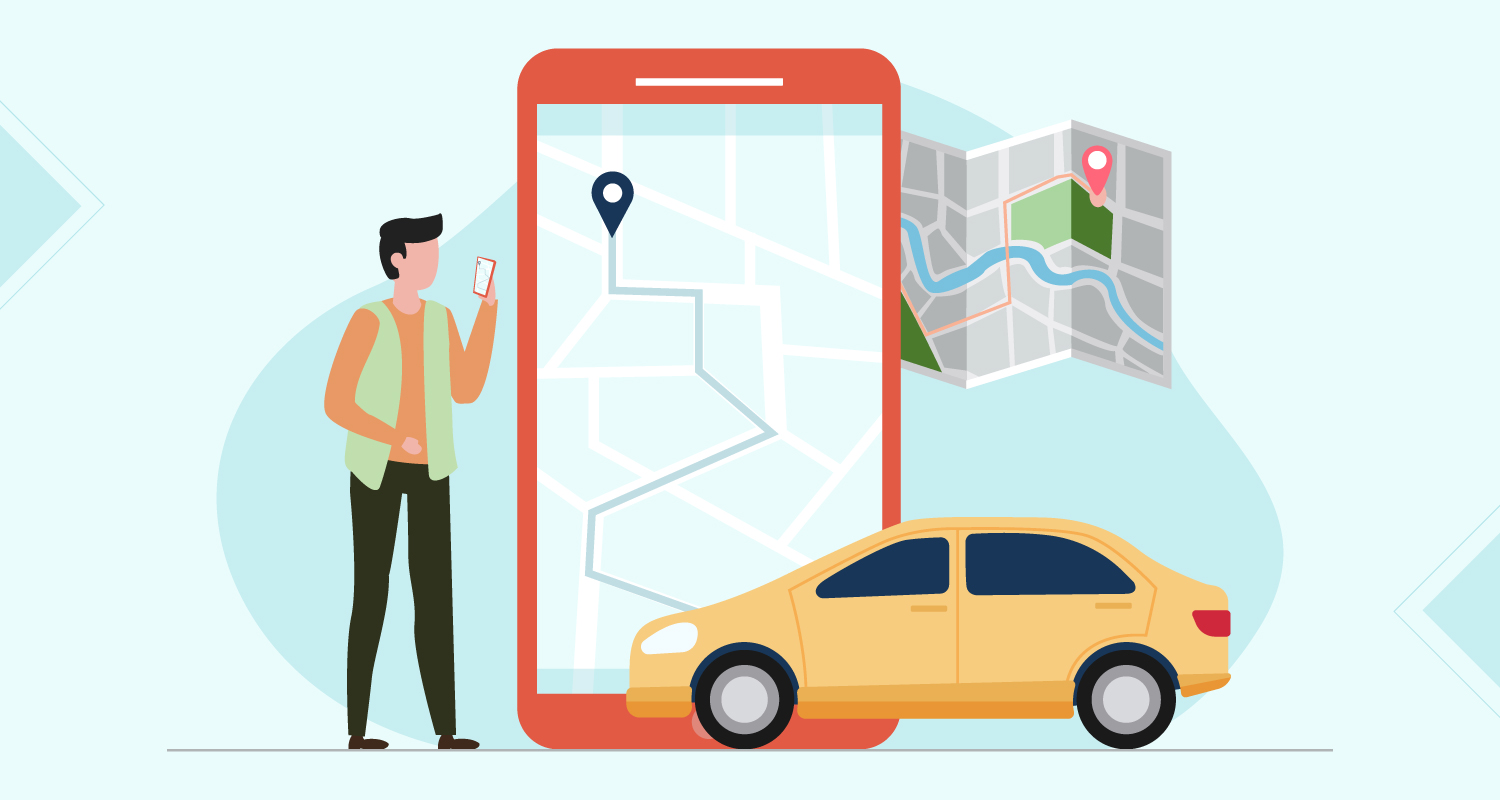 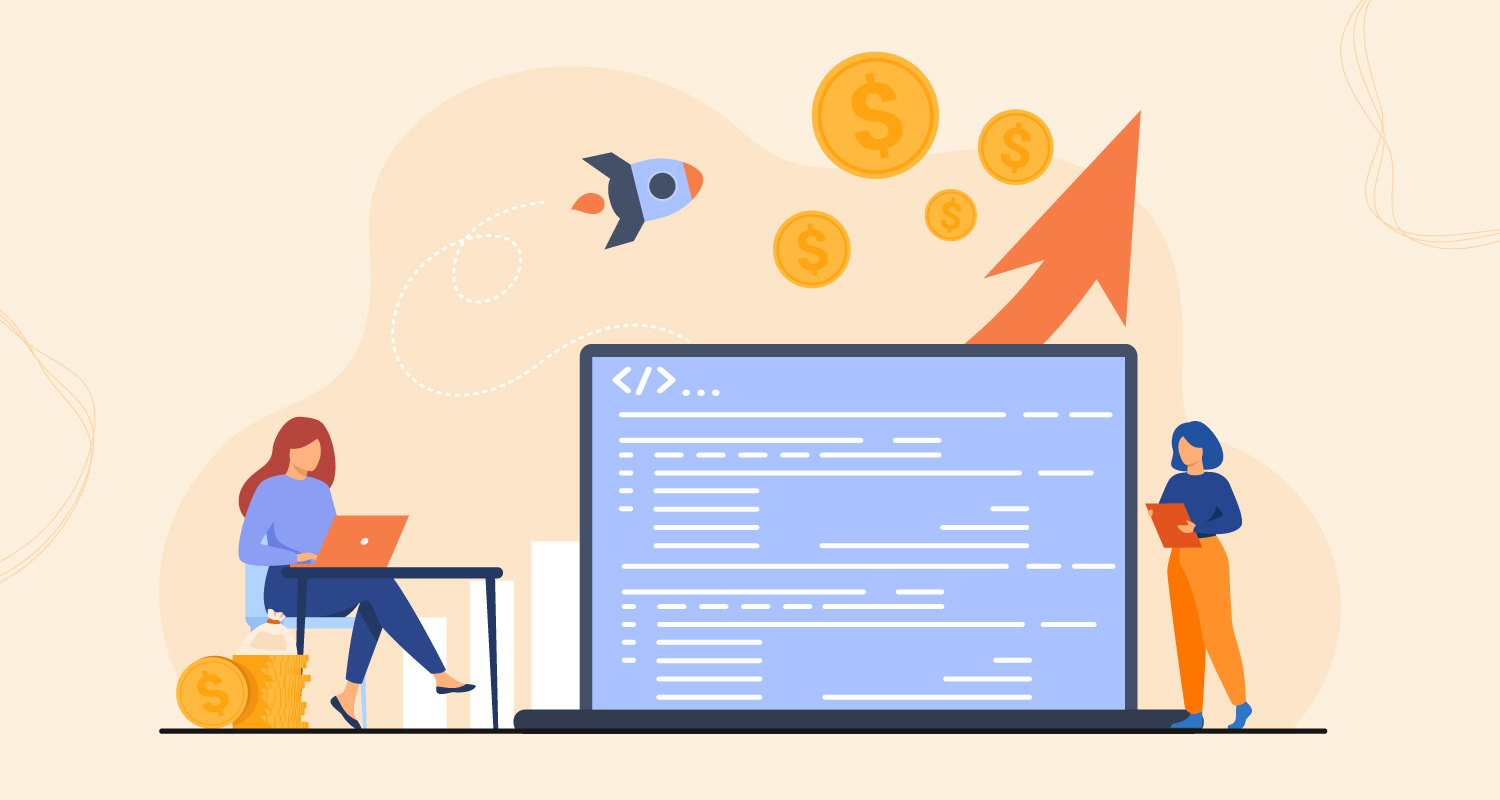 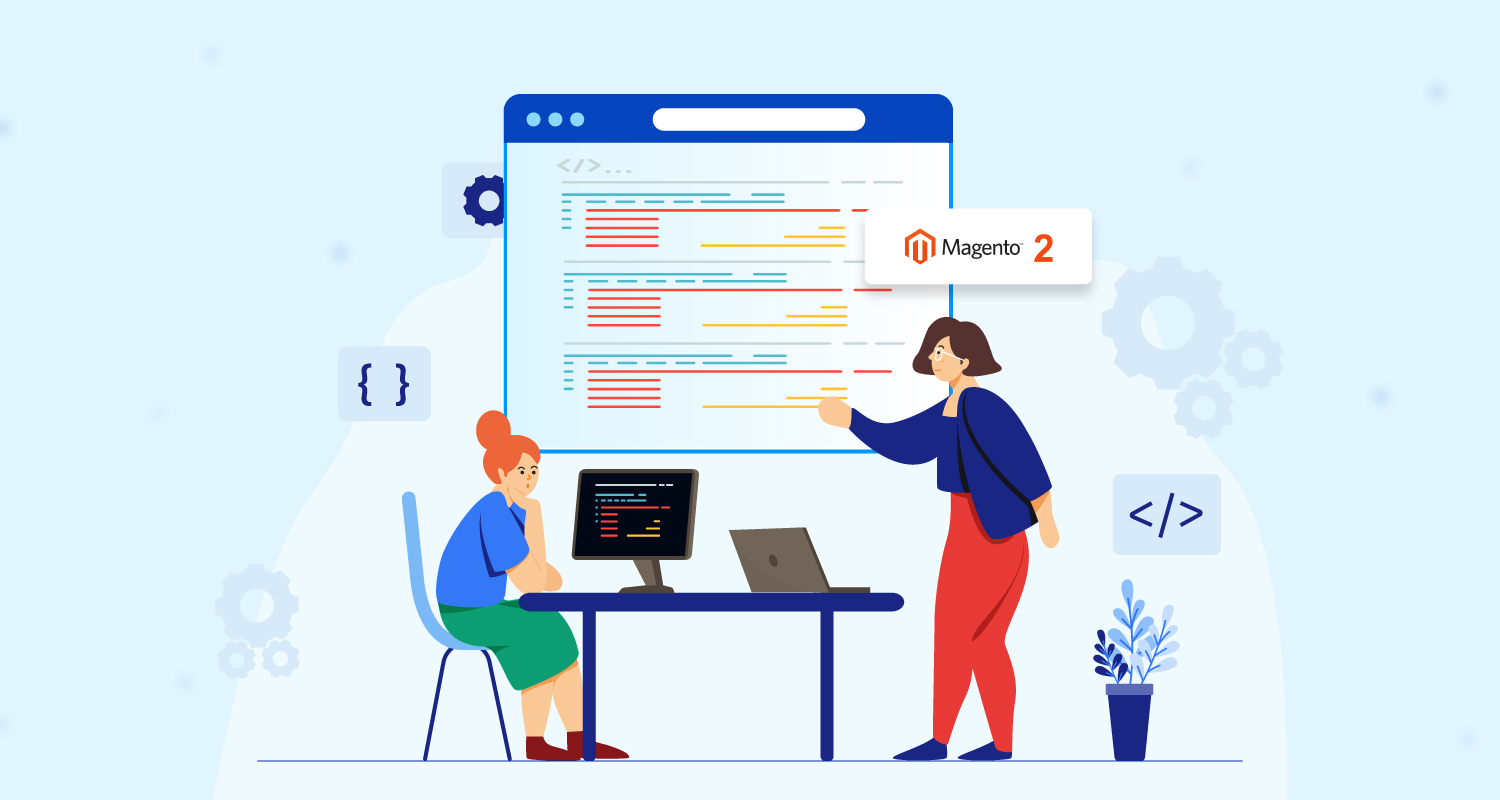