With the launch of React Native 0.6 just a couple of months ago the cross-platform developers got a solid boost. Developers of the React Native app development and other companies with a focus on cross-platform app building had reasons to feel overjoyed. Now, they have more reasons to feel happy. NativeScript 6.0 version is just released. The framework which has already cut a niche reputation for its cross-platform lean coding capability is now updated with a lot of productivity-boosting elements.

The new release of NativeScript is endowed with a lot of valuable cross-platform development features to ensure optimum productivity. Here through the length of this post, we are going to explain some of the key features of NativeScript 6.0, the latest updated version of the framework.

Fast-paced development is something any new update of software development framework should now be aimed at. The ideal framework update will always come with quick fixes that give your app more potential for business conversion is the key. There are several factors that remain out of control in mobile app development, like the approval of an app in the respective store or when the latest update will be availed by the users. So, to make update automatically available is something that every app developer wants to achieve.

To mitigate this gap between app launch and app update, now there is a new beta service with the NativeScript 6.0 and it is called “NativeScript AppSync”. This feature will help the developers to update the latest version of the app instantly and almost in real-time.

This will take of those grey areas that always remain out of control for the app developers. Now, your app will remain updated with the latest versions and will be made available to the audience as well as the target audience with the latest features and updated elements.

Thanks to the newly included support for AndroidX will help NativeScript developers to get a multitude of benefits from various Android elements like the Material Design. In case you are already using the Android Support Library for the apps and plugins, you can now switch to AndroidX since NativeScript 6.0 is already here to offer full support.

Another key feature that developers will love this new update is the bundle workflow to allow bundling the source code more effectively for app development. The Command Line Interface (CLI) of the NativeScript allows building applications in two specific ways, respectively Bundle Workflow and the Legacy Workflow. While the first relies mainly on webpack for bundling the source code into the output files the second actually make a complete copy of the source code directory.

Thanks to NativeScript 6.0, the Command Line Interface (CLI) of the NativeScript actually supports a unified and consolidated way of building applications called Bundle Workflow and the earlier option of Legacy Workflow is no longer available.

No developer wants to develop ugly looking apps and everyone focuses upon developing beautiful and aesthetically pleasing apps complete with appealing design and a suitable theme that can hold a good design together. While building beautiful apps we also want to do it quickly and without wasting much time.

The new NativeScript 6.0 version comes with a more improved theme engine for this. The new Core Theme version 2 is fully equipped with a lot of improvements that were hitherto unavailable.

Apart from giving a complete makeover to the older theme engine and making things easier for building and designing a very pleasant looking app with less effort and consumption of time, the new framework version is also offering a new dark theme. This new dark theme will look much like the dark mode feature launched by latest iOS 13.

The dark mode is getting extremely popular for aesthetic appeal, readability and also for power-saving requirements. In this respect, the new dark theme of the NativeScript 6.0 will only help making app visually more equipped.

For developers saving development time and effort without compromising on quality, the output is something of utmost significance. Less development time always results in faster time to market and great cost advantage for the developers. Well, this is precisely why many web and mobile app developers are trying to build a common and easily accessible codebase for developing mobile and web applications really faster.

By leveraging this fast-paced development approach NativeScript 6.0 now allows the developers to use Kendo theme for their web apps and at the same time using Kendo Theme builder for NativeScript app development. This will help developers doing experiments with the same look and feel across both web and mobile apps.

There is another great improvement with the NativeScript Core Theme and it is nothing but the relief provided from the manual setting of classes to components. As soon as you install the theme all the components start functioning and they look more beautiful than earlier. As for old apps, there’s really nothing to worry about and they function as they are expected to function.

Font icons emerged as a great way to deal with the regular concerns that web and mobile app developers frequently face in regard to the management of assets, variety of font and image sizes, utilising image resources, etc. The feature was already available with the earlier NativeScript version and the new NativeScript 6.0 version only fine-tuned it further to ensure better visual experience.

Along with this, the new NativeScript version is likely to regard the “markingMode:none” as the default option for developing a new mobile app. This is expected to speed up Android development by at least 30% and reduce the iOS startup time by at least 10%. All these clearly show the huge boost mobile developers will enjoy with the release of NativeScript 6.0 version.

One of the most discussed and well-appreciated value additions with the new NativeScript 6.0 version is the new and improved TabView. The developers of the latest version gave a lot of time and effort to perfect it with refined syntax and a lot of other things.

Each component constituting the TabView can now be styled separately and the best thing is you can easily bring together several TabView components together to experiment with the UX elements as per your requirements.

The Impact of NativeScript 6.0 on the Cross-Platform Developers

As NativeScript 6.0 is built to allow reusing a considerable portion of the codebase for web, native mobile app, and progressive web app (PWA) development, this will end up shortening the development cycle to a great extent. Developers will be tremendously benefited by ensuring faster time to market an app.

Apart from ensuring lean file size, optimum loading speed, the flexibility of UIs and robust scalability, the real-time updating capability will help users stay tuned to the latest features and updated elements in real-time. Altogether this will ensure a never before boosting in user experience.

The huge advantage ensured by reusability of the code helps developers building mobile apps, websites and progressive web apps with much less effort and time. This positively affects the development cost and ensures better output in lesser time and cost.

NativeScript 6.0 came with a powerful package of improved features for the cross-platform mobile app developers. This latest version of the framework draws a sharp line of difference with all previous versions thanks to the all-round value-additions that cross-platform developers always find useful. 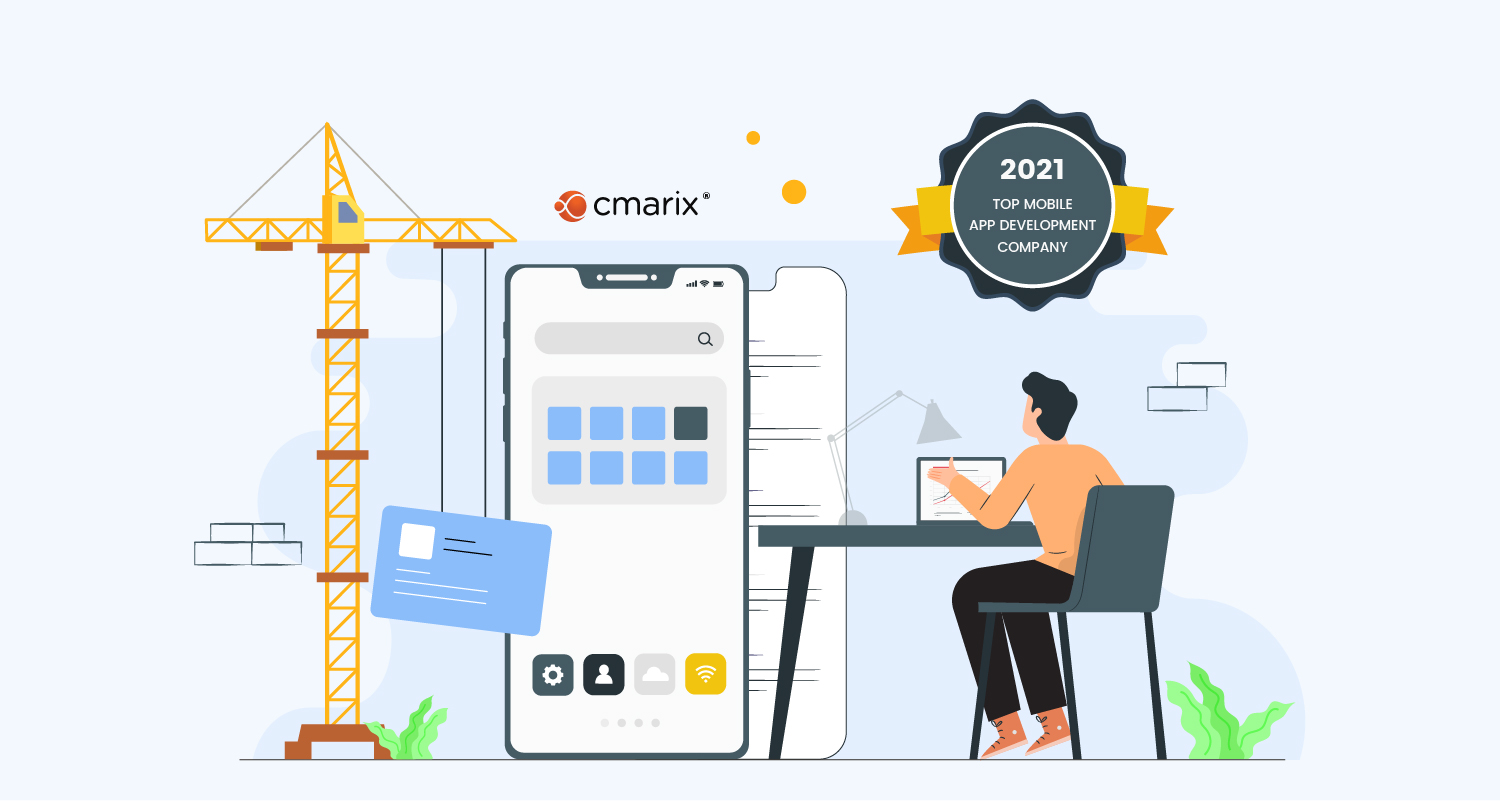 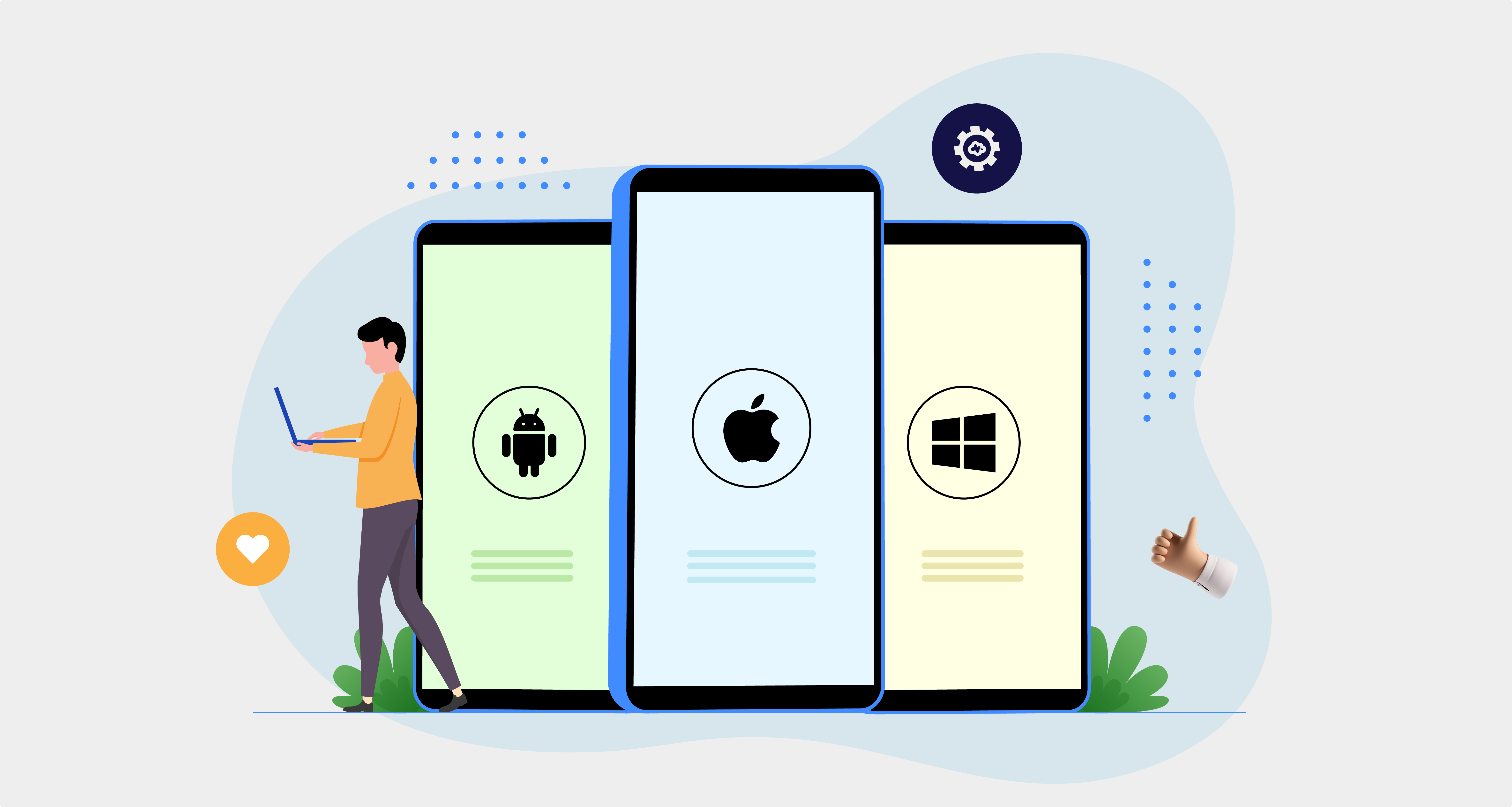 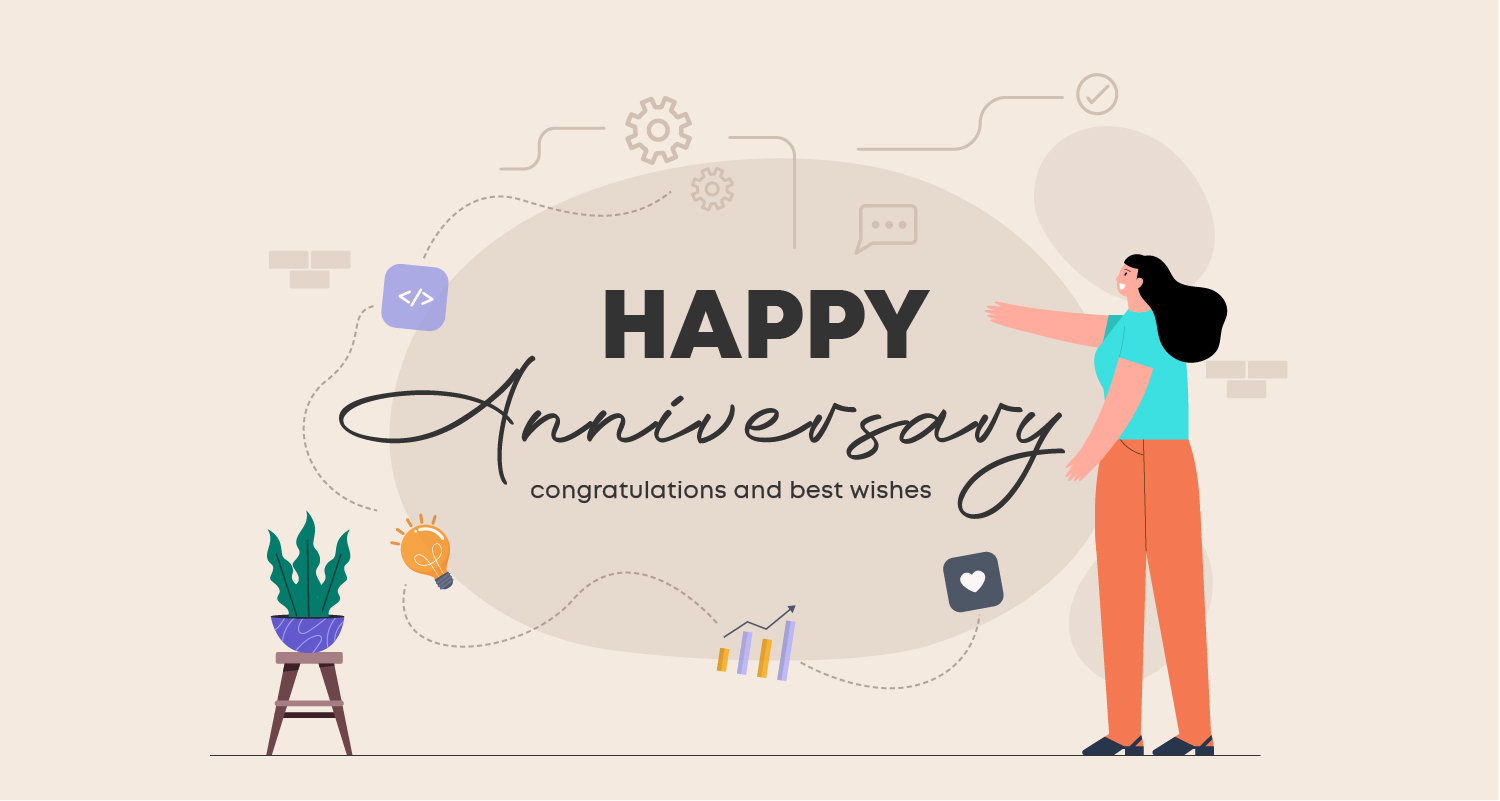