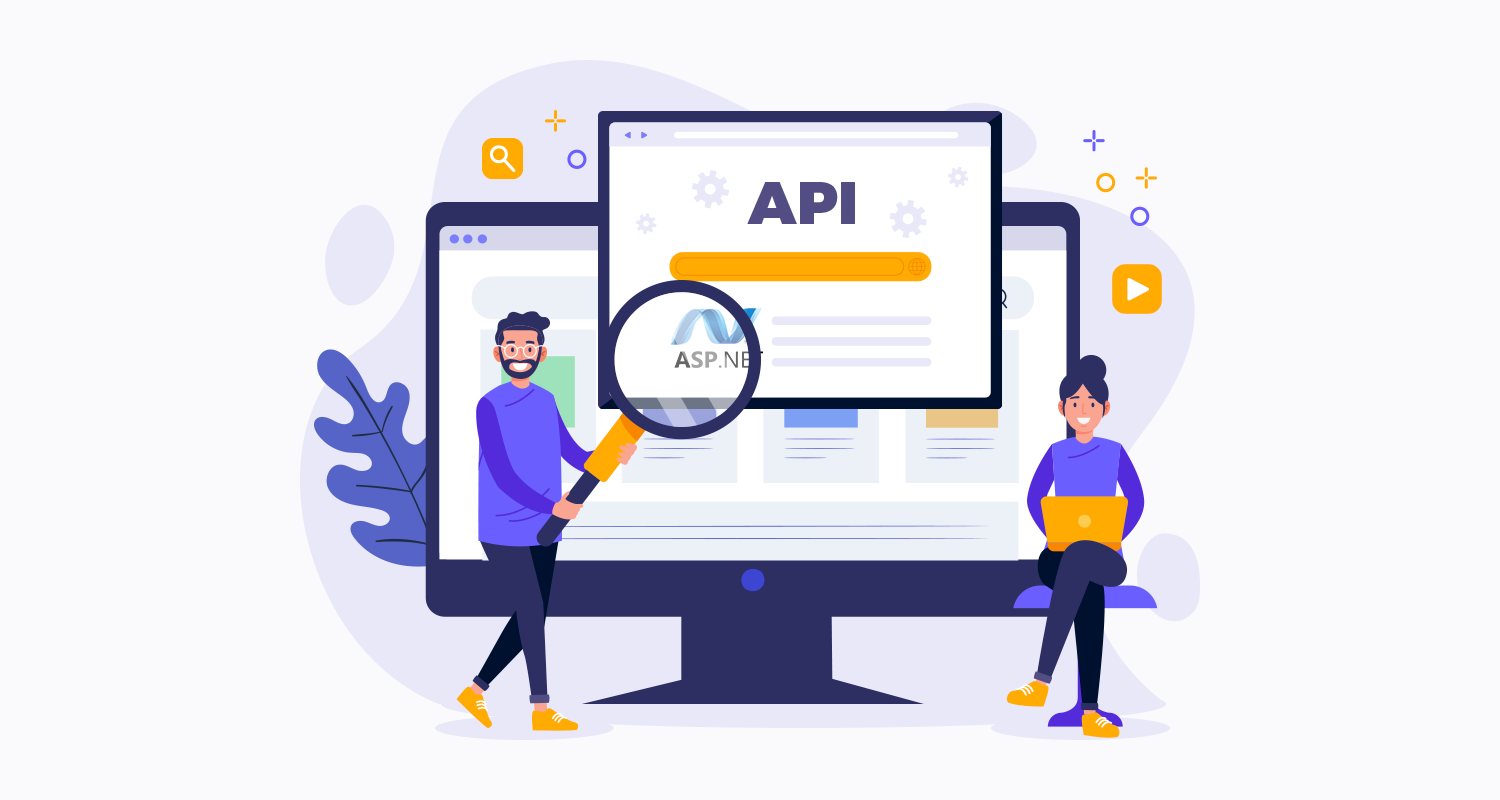 Since ASP.NET Core Applications are continuing to remain popular for enterprises, we need to explain the much-appreciated E2E or end to end testing protocol to ensure optimum quality of such software. If you are interested to update new skills and protocols for your software projects, the end to end testing protocol might interest you. Whether you hire quality assurance testers specialists or depend on in-house testing teams, knowing the intricacies of this test protocol will pay you in the long run.

Here we are going to explain various aspects of using E2E for ASP.NET Core applications. 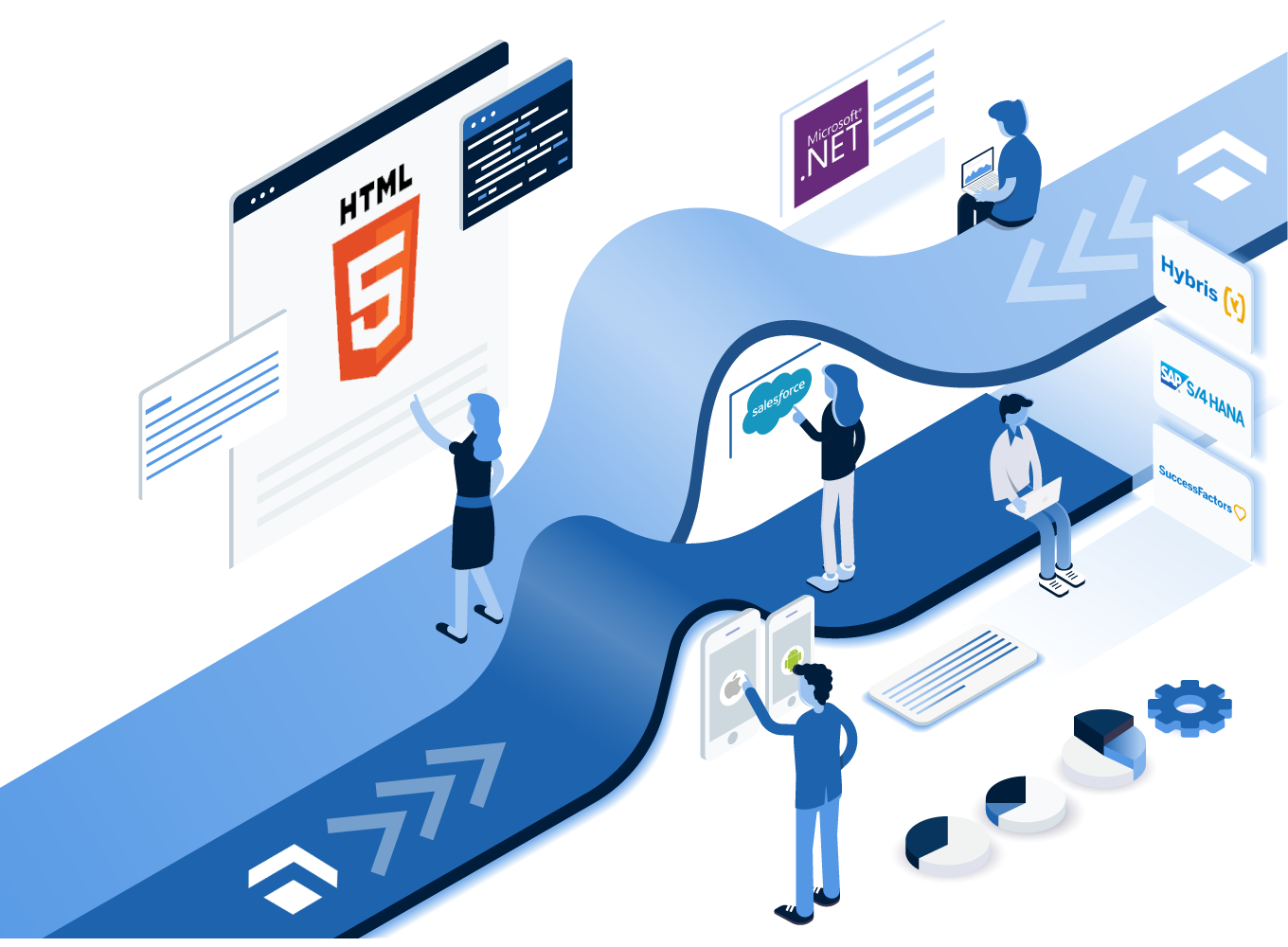 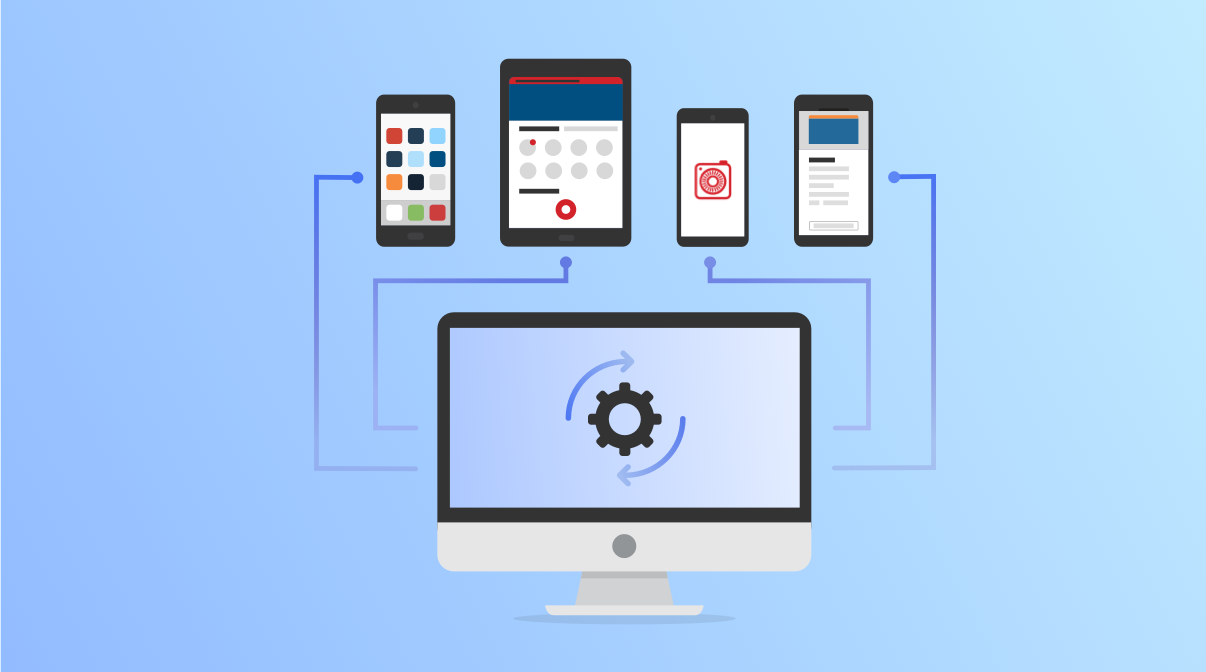 End to end tests offers more expansive coverage of the areas related to the user experience of a software product. They cover each and every aspect ranging from business logic, the interactions with various components, integration of device and platform features, unit test performance, and corner cases.

By carrying out E2E tests we can evaluate all-important user actions and interactions from the perspective of the end-users so that the actual user experience can be evaluated. This is why many testing services these days are showcasing their expertise with this testing skill.

This is actually a testing process to evaluate the basic functions of an app while not being engaged with the business logic or corner cases. Now we need to explain about preparing the ASP.NET Core application ready for E2E tests. For this, we need to keep in our consideration all the factors that can influence any automation tests. For example, to run the test to evaluate the login function we first need to create an account for the app with login credentials. For different app pages, we also need to create some test data.

Against which environments the test is going to run? Well, this depends on the server-side management to a great extent. Some environments against which End-to-End tests are run include the following.

For our present explanation, it is better to opt for the second option which is much similar to what QA professionals do at the time of integration testing. We have to begin the process by adding a new and fresh ASP.NET Core project.

We would choose Selenium as the most equipped testing tool besides using Nightwatch.js. The latter is a great JavaScript framework that is used for writing great test scripts through a rich API. Compared to the bland Selenium, it is a good tool for writing the test script. The best thing is Nightwatch can allow access to the Selenium API as well. You can always use other test tools of your preference as long as you can guarantee to get the same testing output and coverage.

We are now fully prepared for starting with the Selenium-based tests.

Here we need to mention the important prerequisites for running Selenium-based tests.

A Few Points About Test Maintainability 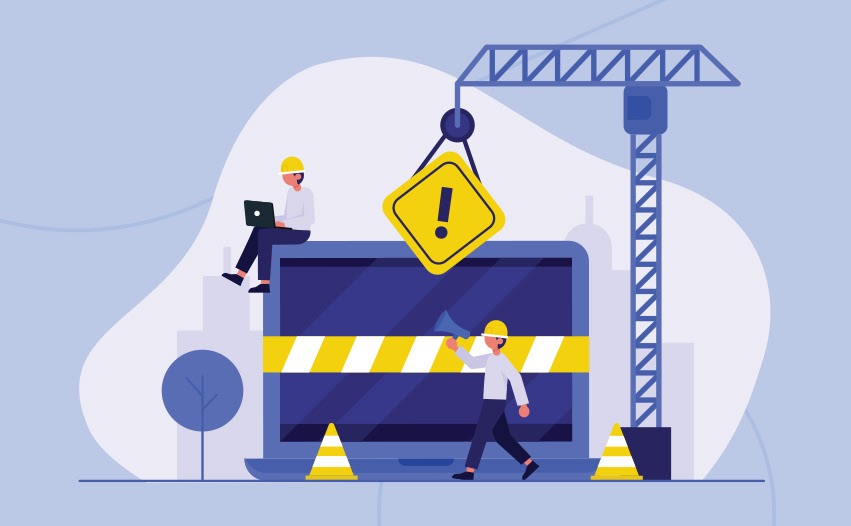 You might have already seen that tests rely heavily on HTML attributes and structure. This may create problems as simple refactoring can break code. This is why it is important to keep CSS selectors as vague as possible. This may sometimes require adding class names and IDs to allow tests to detect them easily without messing with the HTML structure of the app.

When you write a lot of tests utilizing the extensible capabilities of the Nightwatch and build custom commands, assertions, and pages to ensure clean and maintainable test code, you have really mastered the art of writing E2E tests. This is also one of the key reasons why we prefer using the Nightwatch framework instead of using the Web Driver API directly.

App testing involves a lot of complexities and no app development company can turn their eyes on them. Moreover, among the various different tests that are applied by QA professionals and testing experts, End-to-end (E2E) comes with the hardest complexities. But just like the challenges, the reward for carrying E2E tests is also big enough. End to End tests helps development companies to have a solid grasp over the issues corresponding to key app functions.