How to Create a Chat App Like Whatsapp in Android, iOS & Web?

Chat messaging apps have literally revolutionised the way modern men communicate through their handheld devices and keep in touch with friends and family. There are a multitude of successful chat messaging apps that emerged in recent years including WhatsApp, Facebook Messenger, Telegram, WeChat, Snapchat, and several others. But Whatsapp has clearly become the leading chat app that almost set the tone for the future of mobile messaging and communication.

No wonder, there is no dearth of ambition to build a powerful chat messaging app like Whatsapp. Back in 2009, when Whatsapp was launched for iOS users on the App Store, it was one of a kind chat app with no competitor around. The app was revolutionary in many ways. It was the first chat messaging app with end to end encryption and several other security measures.

But down the line in just a few years, Whatsapp was competed by several chat messaging apps with different value propositions. Now we have several other alternatives that are actually preferred by niche audiences for some features over and above Whatsapp.

So, if you have decided to build an app like Whatsapp, you should actually aim to build a better app than Whatsapp and that’s precisely to stand out from the rest in the competition with the help of leading iPhone app development company India. At the same time, you should know what are the dangers of using Whatsapp from the perspectives of the users.

Security Issues and Vulnerabilities of WhatsApp

The huge user base of Whatsapp makes it the most common target of hackers prying on personal user data. The majority of these threats basically center around WhatsApp Web. You can either use WhatsApp through a website or a desktop app or can use the native WhatsApp app on your mobile device. For years, Whatsapp web has been used alongside native mobile apps. This is where the mostly stem from.

Both the iOS App Store and Android Play Store have stricter regulations and both showcase only official apps in contrast to the wide-open and least regulated internet. When users search and download the Whatsapp app from the respective app stores, the app is generally the official one.

This is why for cybercriminals and hackers this has been much easier to launch malicious applications appearing as desktop apps. Whatsapp has also been the victim of such malicious software programs masquerading as Whatsapp desktop app. 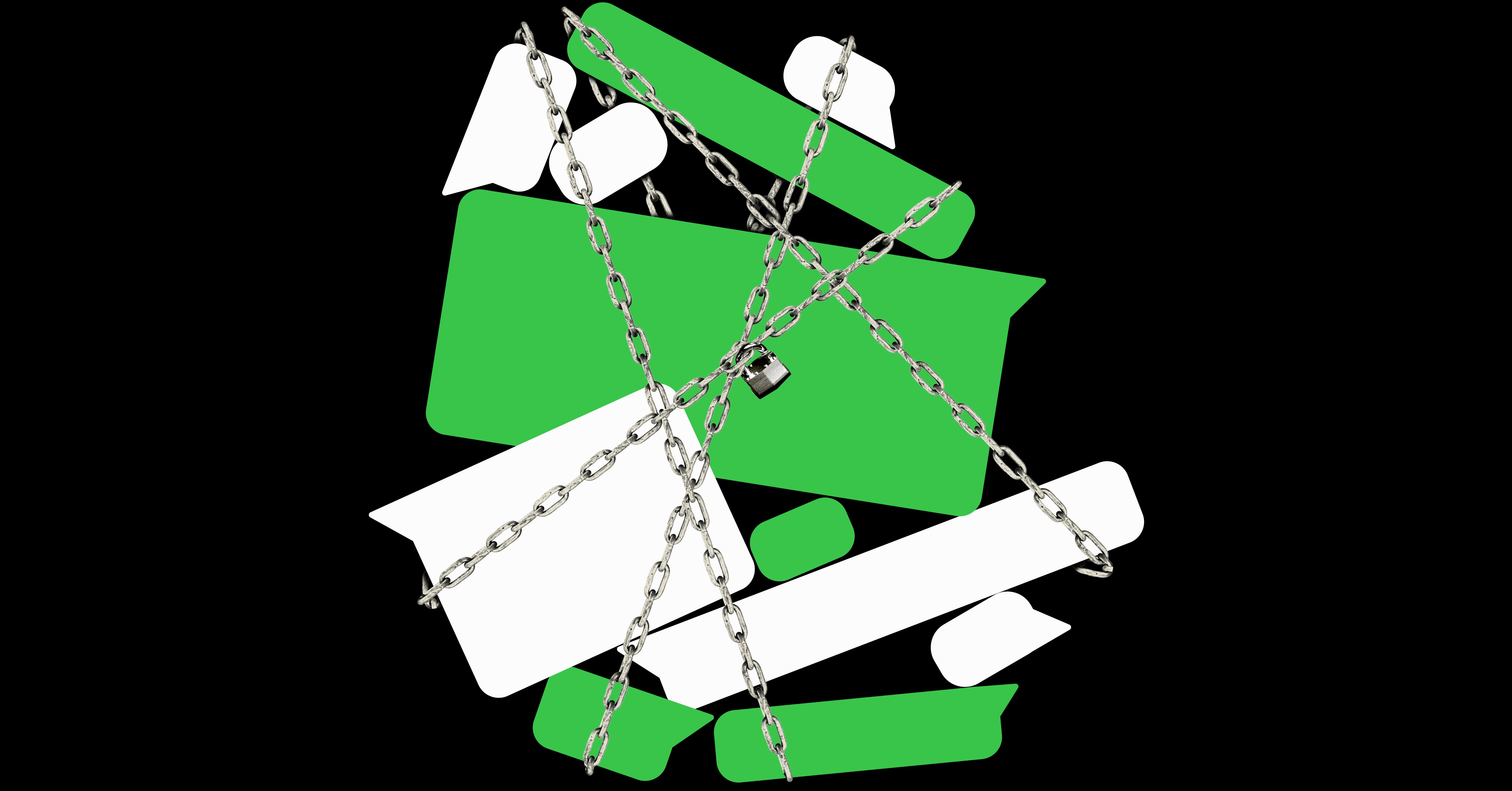 WhatsApp allows local backup in your device to help users recover messages and shared media files that are somehow accidentally deleted or removed. These local backups either on Google Drive in Android phones and iCloud on iOS phones remain unencrypted and undermine the so-called privacy of Whatsapp messages that are otherwise end-to-end encrypted by default.

Related: Integrating WhatsApp With The Web For Your Business: Key Things to Know

Now that you have a gross idea of the loopholes and shortcomings of the Whatsapp chat messaging app, you need to build a better app by distancing your app from these concerns. On the other hand, you must incorporate the basic and most dominant Whatsapp features that became standard for most chat messaging apps.

Here we explain the key steps in building a chat messaging app that dedicated App Developers India and elsewhere will find useful.

You need to know who is going to be more interested in a new messaging app. Keep in mind that the security features and is of sharing can make your app popular among business users. On the other hand, easy sharing and chat features are key to target young audiences who communicate on chat more than older people.

There are several ways you can earn from your app. The popular monetisation models for an app like Whatsapp include in-app ads, gated features, freemium model, sponsorship, etc.

It is important to know what other competitor chat apps are doing and how they are targeting the audience and monetising their apps. You should study all messenger apps in the market that are app similar to whatsapp. Only when you know the competitor apps and their offerings, you can try to create some unique values with your app. 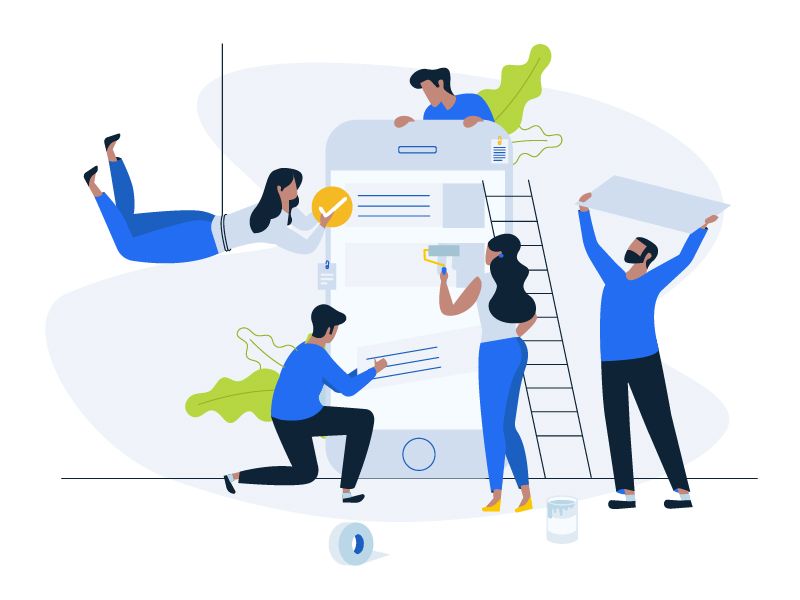 The chatting app can be developed as a native app targeting one OS platform at a time such as iOS, Android and desktop. You can also build a hybrid app that works on all devices but offers a somewhat compromising user experience.

By using technologies such as Flutter or React Native you can also build cross-platform apps with native user experience. At last, you also have the option of building a Progressive Web App (PWA) with superfast performance and user experience that brings together the good sides of the web and mobile apps.

From the very beginning, you should give utmost importance to UI/UX design, because most chat message users have an impression of an app based on the look and feel.

As for handling huge traffic of messages, the Ejabberd XMPP application server (FunXMPP) is used by Whatsapp. This server-side technology written in the Erlang programming language is ideal as a sustainable and robust system for communication. Other leading messaging apps like Telegram use NodeJS as the server-side technology.

As for storing and saving the multimedia files just like Whatsapp you can use web server technology such as YAWS (Yet another web server). As for servers, developers of Whatsapp use the FreeBSD operating system. Mnesia, the default database for Erlang, is used by Whatsapp. For transferring messages in both one to one and multi-user communication, Extensible Messaging and Presence Protocol (XMPP) is used by Whatsapp.

Lastly, for developing the client-side app, you need to use platform-specific languages, such as Objective C or Swift for iOS and Java or Kotlin for the Android version of the app.

It is advisable to build an MVP (Minimum Viable Product) version of the app at the beginning with basic and elementary features and add other features as per the user feedback through subsequent updates. This will reduce the app budget, in the beginning, will help you with better control for creating the right value propositions over time.