BLOG
How to Utilise the Caching Mechanism in Angular for App Development? 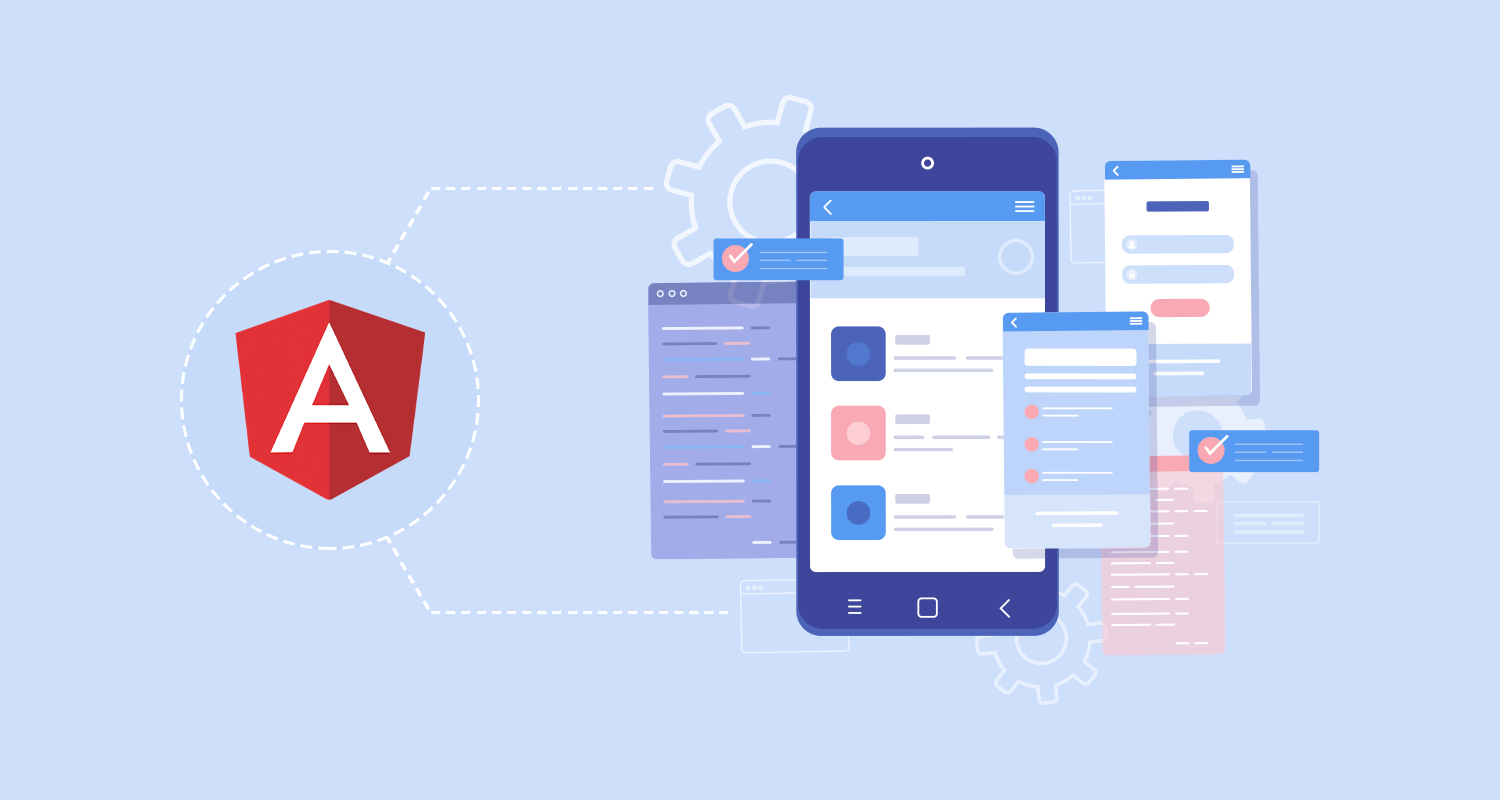 How to Utilise the Caching Mechanism in Angular for App Development?

For developing any web application, performance aka loading speed should get the utmost priority. To boost the loading speed of Angular apps, we have several things at our disposal. From using lazy loading modules to tree-shaking to AoT (ahead-of-time compilation) the use of caching mechanism, an Angular Development Company can try quite a few ways to fix the performance issue of Angular apps.

Apart from all other ways, caching is probably the most efficient way to improve loading speed and boost the user experience of Angular apps in general. Caching is particularly helpful when users have to access a web app through devices with some bandwidth restrictions or the web app is accessed on slow network speed. In spite of such constraints, caching can ensure optimum loading speed and performance for websites and web apps.

Though there are many ways to cache the assets. Angular apps require using custom cache mechanisms for the best results. Let us explain how it works.

Caching as a concept was initially coined to minimize the time of access between the system CPU and RAM. The concept was to make data available that are going to be used soon or just within minutes, hours or seconds. This is precisely why due to caching anything reloads faster in a second time with most websites or web apps.

Now, when it is about implementing caching we have a lot of Ways. From using NgRx to handle states to the API localStorage of JavaScript to holding the values through an array, we can implement caching in all these ways. Many of these ways are complicated and make things harder to track. On the other hand, some are extremely simple and easy to implement. Before you hire Angular developer for your next project, make sure he has the knowledge about the caching mechanism and how it works with Angular web apps.

There are a lot of curiosities about data caching in Angular apps and many developers also pose this query frequently. Hence here we are here to inquire on the subject in length. Many developers just have the basic idea about how caching works but when coming onto the real programming field, the complexities of tasks just get over their head and they feel perplexed. Angular has a pretty large API size and involves a multitude of concepts. This is why caching in Angular requires some explanation.

When working with an Angular application, everyone sends HTTP requests through the HttpClient fetched from the HttpClientModule. Since the entire set of APIs are basically Observable-based and consequently, all the methods return an Observable, for each request the observables need to be created and recreated again and again. This typical Angular behavior makes implementing caching mechanism really hard and challenging for Angular apps.

Now that the challenge of caching in Angular apps is quite clear to us, for caching HTTP requests, we need to take cognizance of various methods. Let us begin by the two major operators of RxJS library such as publishReplay() and refCount() that are needed to be added to cache an HTTP request.

When subscribing to an observable for the first time, we get two values at different time points. After that, every time we subscribe we only get the value of the last time. This concept is the core of caching in Angular apps. This concept helps reduce the number of server calls since only once HTTP requests to the server are sent and at other times the cached value saved from last time is returned without needing a fresh server call.

Another method is to use the publishReplay() operator that can transform a cold or repeat observable to a hot or non-repeating observable by casting the values several times.

For Angular app caching to work in two different instances with the same data, the developers need to share the value with other methods within the class. For clearing the cache also this helps.

At first, we apply the getConfigs() method which creates the cache of the result. This caching is activated simply by using an if-statement that conditionally says yes to caching in case of a particular value. As per the value of the configuration being true or false, either a cache is created or a fresh request is sent to the server.

In case the Angular developers wants to update or refresh the cache they only need to set the reference value this.configs as null. After this, when getConfigs() method is implemented again, a new server request is made and thus the previous server cage is automatically cleared to make space for new caching data.

For Angular apps to endure optimum loading speed and fast-paced performance, you cannot help but embrace the caching mechanism up to the tilt. Caching by instantly reducing the number of server requests to a minimum, helps to load the app data faster. This is particularly helpful for all the contents and pages in which data changes over a long period of time.