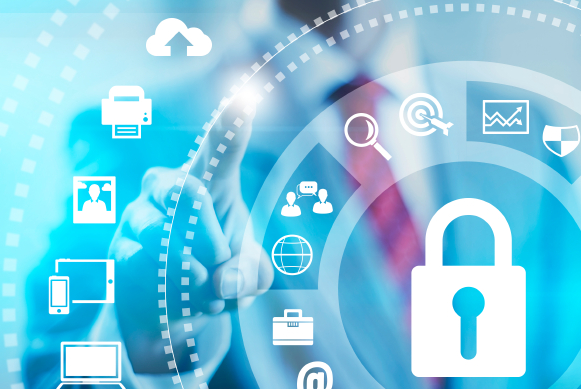 Security is a basic human necessity. Everyone wants to be secure physically, emotionally, socially and financially. A short definition of security means being in the state where you are free from danger or threat. As more and more people started adopting technology in the early 80s, the rise of malware was begun.

Slowly threat became diverse in terms of their origin, the harm which they can cause and their ways of working. Spyware, Hacking, Phishing, Trojans and several other security threats have been affecting lots of software and information systems. As per OWASP few of the main security threats or loopholes are:

Some of the examples of corporations having significant financial loss are: Sony’s PlayStation networking being shut down due to hacking resulted in the loss of $171m USD back in 2011. Citi bank’s group was hacked in 2011, leading to exposure of 200,000 client information and a loss of $2.7m USD. MyDoom often called as the most expensive globally virus of all time resulted in the overall loss of $38 billion.

A recent survey conveys over  90% of companies encountered “external” security incidents. As per the research work from McAfee, annually global businesses are losing almost $400 billion due to cyber crimes. Based on the current scenarios many security companies and startups are coming up with niche software which will be solving a specific problem based on the type, domain, and technology. The demand for enterprise security software development is rising every day.

Some interesting security software based companies are:

At CMARIX, we have been working with startups and security software providers to build a custom SaaS-based product as per their client’s business needs. We have been actively working with Microsoft technologies like ASP.Net MVC to implement custom product which works with third-party hardware like Camera, Fire Alarm, motion sensors and so on. Such products have been implemented in public places as well as schools and hospitals.

Few of the many concepts implemented by CMARIX includes: