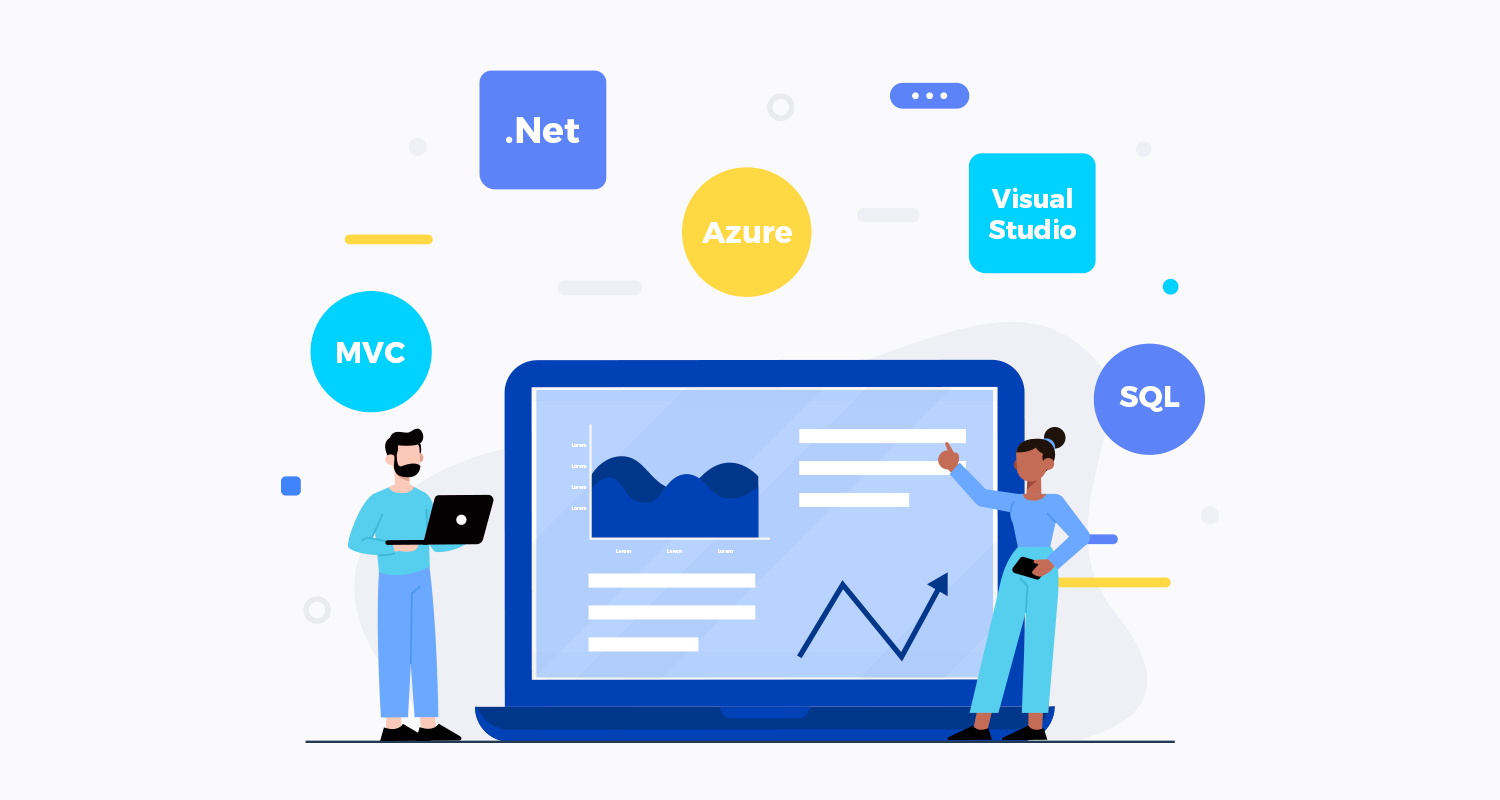 Though mobile apps have already made desktop apps obsolete for most users, now the mobile user experience and corresponding design expectations are actually impacting the design and development of desktop apps. This is why designing and developing desktop apps now has come with a new range of challenges. Almost all experienced Microsoft technology services are aware of these challenges.

Microsoft frameworks and tools are widely considered to be the most befitting one’s for desktop app design and development because of the leadership the company enjoyed on everything related to desktop experience for years. Building desktop apps using Microsoft technologies is much simpler and easier in many regards. But since the mobile app and web app design and development really created new benchmarks of user interface and user experience of the desktop apps, Microsoft products are increasingly losing their price of the place.

What are the present shortcomings and challenges of designing and developing desktop apps using Microsoft technologies? Here we are going to explain a few of these challenges.

While the web apps generally look a lot similar on both Mac and Windows, desktop apps come with a different look and feel for each device platform. The desktop apps from the same brand targeting both Mac and Windows will look completely different on both platforms. This happens because when designing a desktop app for Windows, the developers need to follow the Windows design guidelines while the Mac version needs to follow the Mac design requirements.

The same Microsoft technologies used for building desktop apps may not be as effective to produce the same user experience for the Mac platform. Moreover, when the same desktop app needs to keep design consistency with the mobile app versions of the same brand, it may struggle to maintain consistency across both mobile and desktop versions.

When it comes to user experience, mobile apps, and cross-platform apps that are equally present in mobile devices and desktop screens have an edge over the web apps. The desktop apps offer a more native user experience that started with the Mac platform and over time embraced by Microsoft as well. The only positive thing about the Microsoft Windows platform is that it offers a lot more scope of customisation with the look and feel of the desktop apps compared to the apps of the macOS platform.

But when it comes to multitasking, the desktop apps built by the Microsoft technologies show serious limitations not only in comparison to the web apps but also to the Mac apps. Windows desktop apps over the years evolved only a little in respect of multitasking capability which has emerged as a critical element for the modern software applications across the niches.

Supporting touch interactions on the desktop screen is no longer just a fad but a crucial attribute of modern desktops. Though only a handful of laptops and desktops now allow touch interactions, it is increasingly becoming common and we can very well expect that the future desktop apps across all platforms will equivocally become equipped with the touch interactions.

The Windows in terms of accommodating touch interactions had limitations with most of the popular desktop apps and incorporation of the touch interface support has been a lot slower across the vast majority of Windows apps. In comparison, the Mac platform starting from its Pro devices and corresponding apps had a more robust approach.

As the merging of design across web, mobile, and desktop versions of the app are the imminent possibility for the near future, these limitations are likely to evaporate in the years to come. Already voice-driven desktop interfaces are making loud knocks on the door and so the evolution in spite of these challenges is going to be much more fast-paced than we could ever imagine. 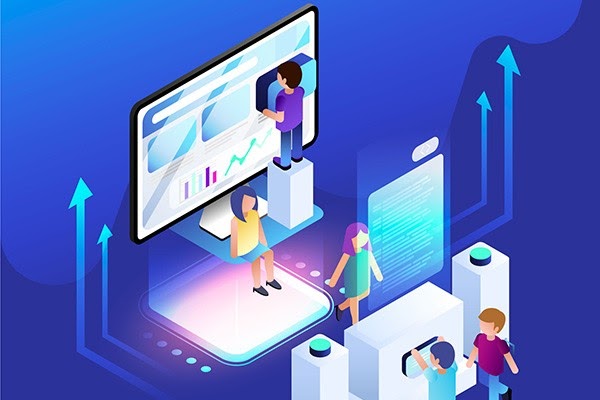 The most important Microsoft technology that is widely used for building the vast majority of cross-platform, mobile, desktop, and web apps is .Net framework. The .Net technology is responsible for the creation of a number of popular and widely acclaimed desktop app technologies.

In spite of its multitude of advantages, .NET as a framework has every key limitations and shortcomings. Let us have a quick look at some of them.

Microsoft .NET framework is not cheap technology when you consider the required licensing fees that developers need to bear on Visual Studio IDE and several other collaboration tools as well as quality assurance services from Microsoft. Though all these tools and services really come as handy helping hands for the project with great impact, their licensing fees eventually add to the cost of development subsequently.

The cost component is quite big for many startups and small developer firms. For example, the basic version of Visual Studio comes with a licensing fee of $1,999/year for just one new developer while every subsequent renewal of the license will cost  $799 per year. Apart from this obviously you need to pay licensing fees for other collaboration and testing tools.

Learn more: How To Accelerate The Performance Of ASP.NET MVC Web Application?

Memory leaks is one of the critical areas corresponding to app security and there Microsoft technologies suffer a lot. The biggest difficulty with the .Net framework is that it doesn’t scrap the memory storage it no longer needs and so the vulnerability of memory leaks continues to increase. To address the issue the software developers need to work extra hard by integrating a garbage collector and managing the resources. 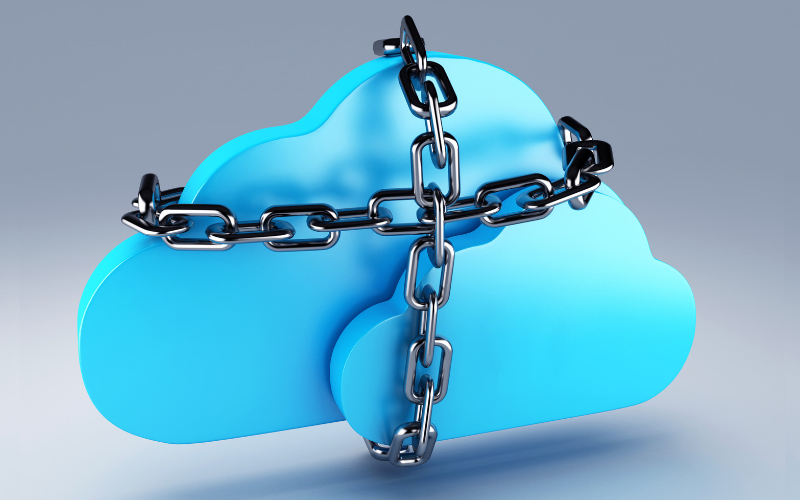 Many Microsoft products including the most popular .Net framework is a victim of the vendor lock-in which means the future of the app has to completely depend on Microsoft in spite of the expensive licensing fees and other shortcomings. Microsoft desktop apps also consume more resources than apps built with other technologies.

Microsoft has been the single most important brand dominating the desktop software space from the earliest days of mass computing through its eternally popular and successful Windows operating system and a host of other technologies. Unfortunately,with the emergence of web, mobile and cross-platform apps, Microsoft desktop apps had to take the backseat and these limitations actually step away from this shift of trend.