BLOG
Are You Leading To The Future With Cloud-Native App Development? 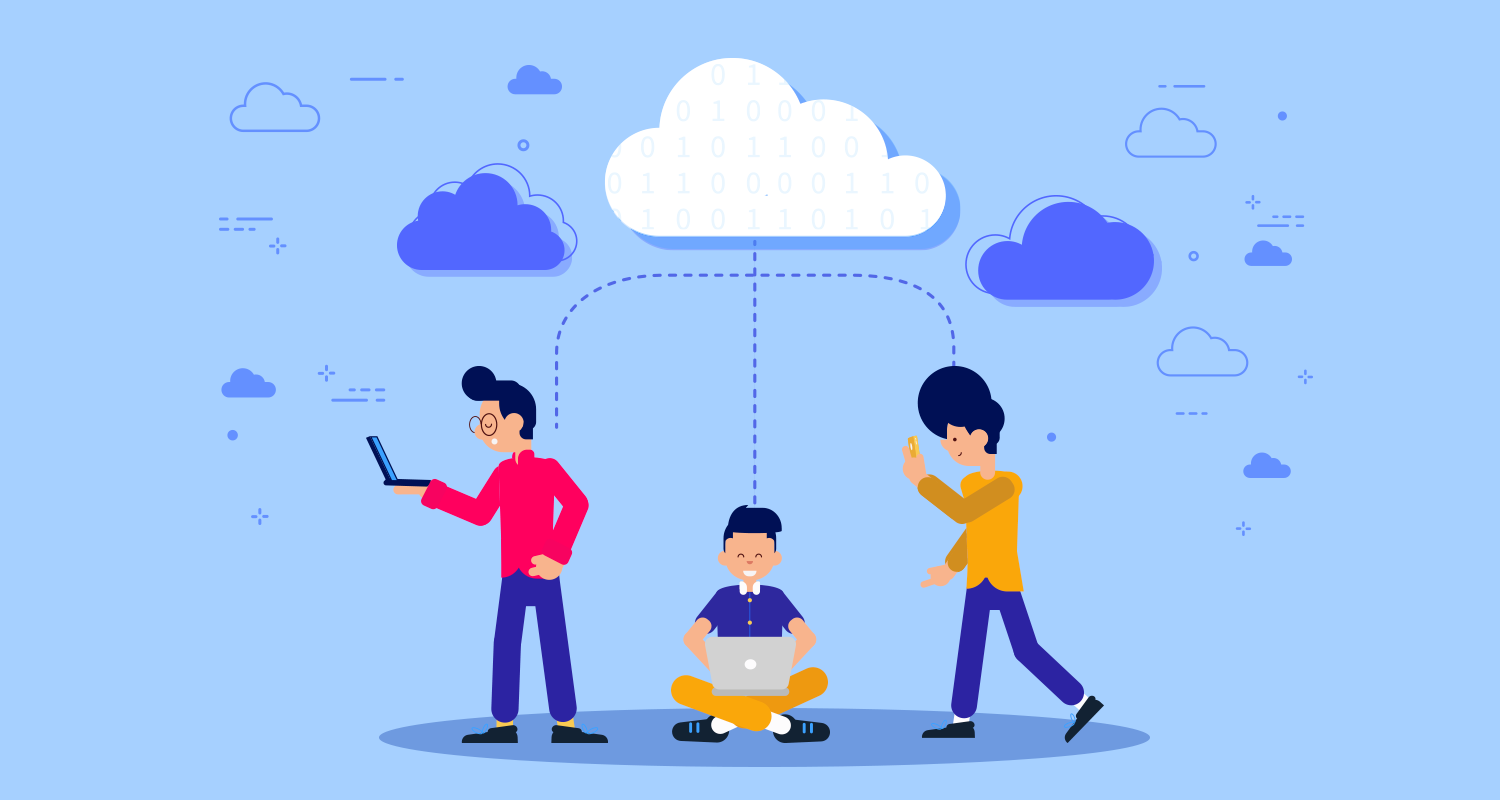 Are You Leading To The Future With Cloud-Native App Development?

Cloud-native app development represents one of the major trends in the software industry. Thanks to this new approach to bring together the benefits of cloud for native user experience the way developers think about building, deploying, and implementing software applications has changed.

Before we go into the details of cloud-native app development and its future, let us start with the basics.

What Exactly is Cloud-Native? 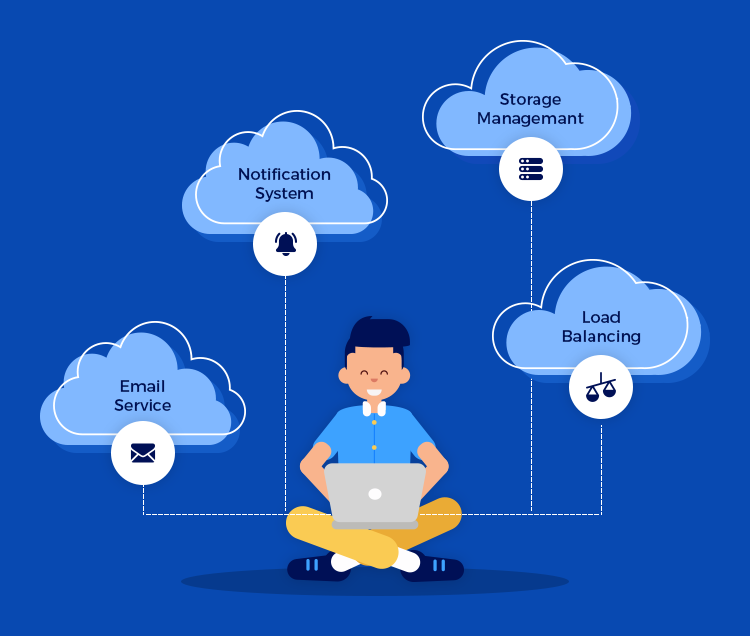 Cloud-native is not just using the cloud service for your native applications as many consider it to be. It is actually a completely new approach to software design, development, deployment, implementation, and operation of a software application. Precisely defining, cloud-native is the development approach that can fully exploit the benefits of cloud computing.

The cloud-native approach of development helps in the following ways.

The container is the key and most crucial feature of cloud-native apps. The impetus behind the idea of containers is to deliver the entire software package in an executable manner. Thanks to this developers can easily segregate an application from its environment.

The biggest benefit is, because of containers the mobile app developers no longer need to be concerned about the application output in testing or production or for updating some new dependencies. The container consists of everything the application needs only a start wherever you need it.

The streamlined orchestration of the cloud-native application for ensuring maximum resource utilization is another key benefit. Deployment of an application including all dependencies into a container can only address the deployment problems. But for taking full benefits of cloud platforms you need to orchestrate the scheduling of applications and balance the load.

Orchestration and load balancing needs monitoring the system, triggering startup or shutting down containers, ensuring required configuration parameters in place, balancing the load between the active application instances, and sharing authentication details between your containers.

The cloud-native development approach gives you freedom from the huge manual efforts for doing all these. The manual efforts that are also not equipped enough for dealing with unexpected load changes in the system can be avoided. The cloud-Native approach comes with different orchestration solutions such as Docker Swarm, Kubernetes, Apache Mesos, and Amazon’s ECS. The basic concept behind this type of architecture is to deliver a system of multiple, small-sized applications for implementing. These small applications referred to as microservices by working together can create the gross functionality of a software system. Each of these microservices represents just one functionality and comes with a very clearly outlined boundary and API.  To make things simpler, these microservices are also developed and taken care of by smaller teams. No wonder, such a disintegrated approach boosts productivity and helps each team focus on a single task in hand.

Although we have explained all the key features and their respective benefits above, the microservices of cloud-native development deserve separate elucidation because of the important role it plays. To begin with, it is always easier to build, implement, and manage a smaller application with just one functionality rather than building and managing a big application with too many features. This approach paces up the development process and helps the service to adapt to the evolving requirements. To be precise, this takes away a lot of irrelevant concerns about unexpected side effects of the changes that developers need to incorporate from time to time.

This microservices approach also helps developers scale the app more efficiently. Just as we have seen in the case of containers that allows developers to simply start another container for mitigating the enhanced requirements with increasing user requests. While containers provide this horizontal scaling that can be applied to all stateless applications irrespective of their size, doing the same for different app states is a bit challenging. This is where the microservices approach proves to be more helpful and efficient.

Developers even with application states of different types can ensure such scalability using a system of microservices. Moreover, with microservices, it is a lot cheaper to scale a system. All you need to do is to scale the microservices so that they can handle more loads with a distributed service architecture. When a system is fairly capable of handling its present load you don’t have to add any additional instances of different services.

Read More: How Microservice Architecture Can Benefit Your Software Project? Benefits and Tips to Consider

From the above-mentioned analysis and elucidation, it is clear that cloud-native applications represent a game-changing technology and a new era of efficiency in software development. At a time when efficiency, agility, and pace are determining the fate of modern technology solutions and their receptivity in the market, cloud-native development approaches practically address all the concerns that so far the development world is struggling to cope up with.