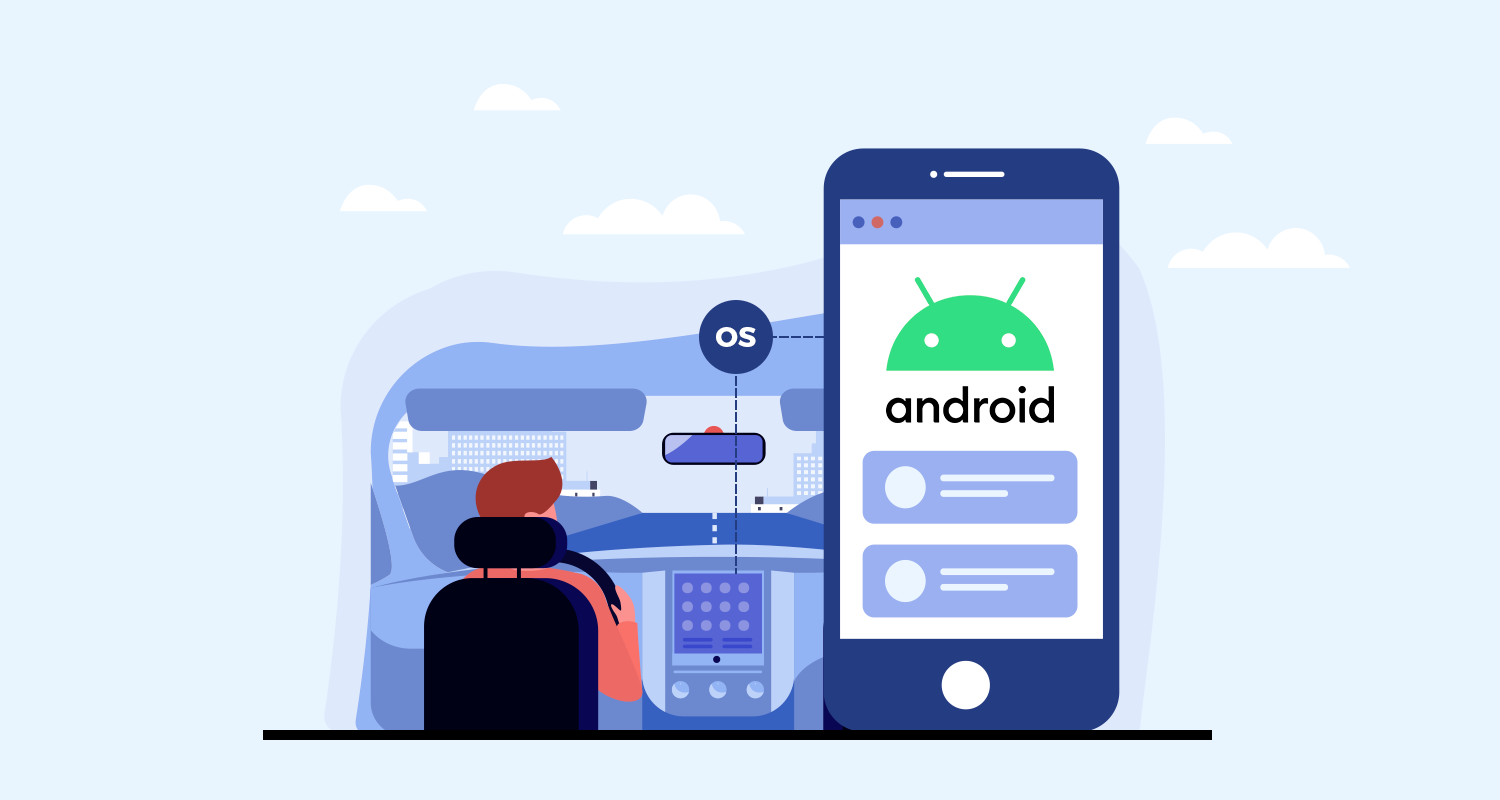 Finally, the long-awaited Android Automotive OS is here to unfold the promises of a connected in-car infotainment system powered with the support of Android Play Store apps and a range of SDKs and APIs to allow developers build apps expressly for the platform. This would also materialise Google’s vision of offering a seamless and smart connected automobile experience for users already using the Android platform in their smartphones and other devices. The promise is huge as the platform will encourage many developers to build mobile apps to establish a connection between mobile apps and smart car systems.

Android Automotive OS basically comes with a consistent look and feel similar to the Android smartphones and it has been created with present-day in-car infotainment system requirements in mind. As smarter infotainment systems for modern cars are experiencing more demands than ever before, this move is going to be well appreciated by the automobile owners, drivers, and vehicle users. Thanks to the platform logistics and transportation software development services across the platform will be able to build tailor-made Android apps for cars.

Here we are going to explain various ways the new Android platform is going to add value to the driving and automobile experience. But before that let us spare a few words on the basics of Android Automotive OS. 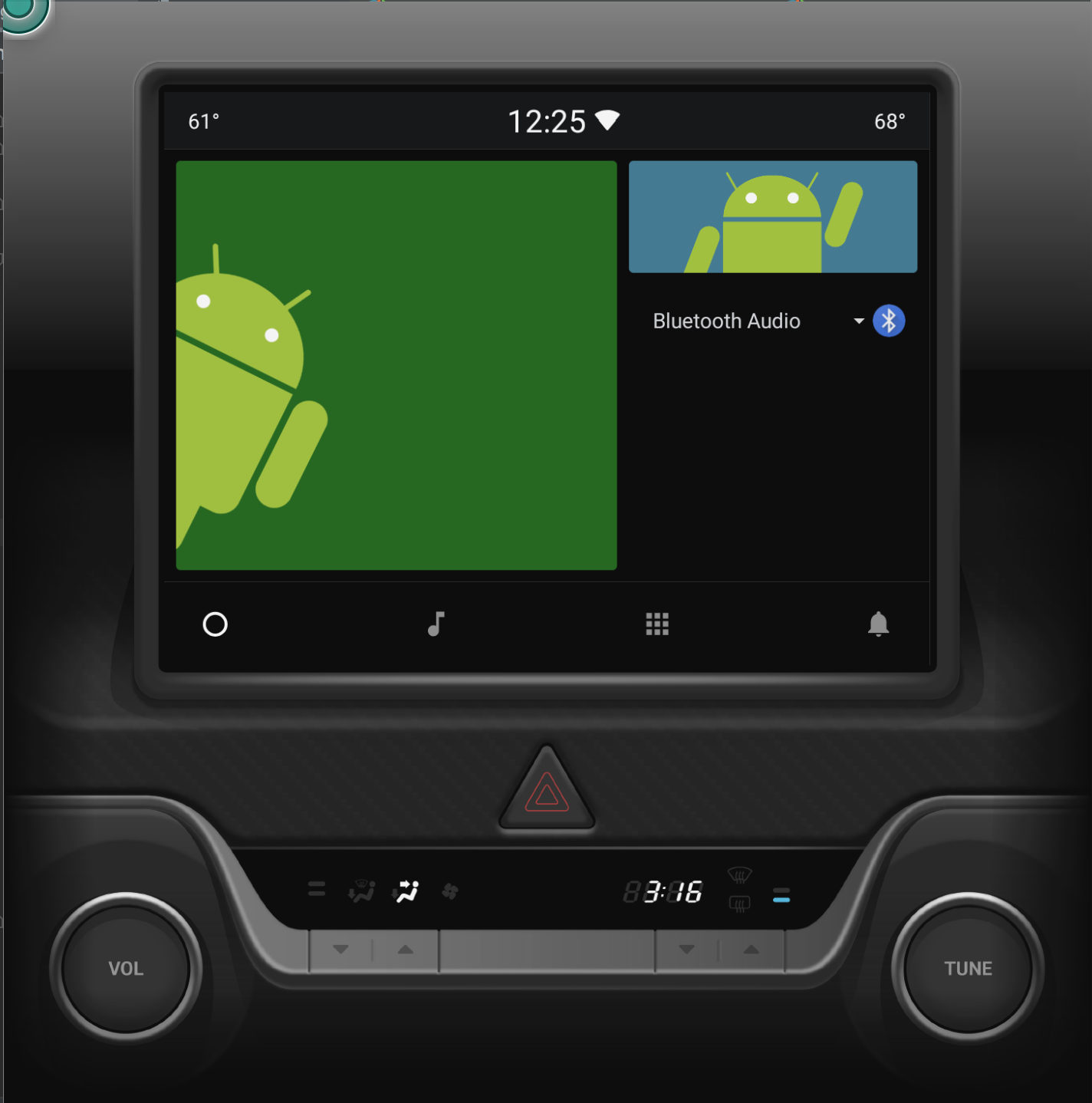 Thanks to this OS, the car owners, and vehicle users will be able to play multiple Android apps on the Android car infotainment system ranging from media playing, web browsing, GPS map-based positioning to in-car information and entertainment options. Any Android app development company will be able to capitalise on this opportunity and develop app versions for this new vehicle infotainment system.

How does Android Automotive Differ from Other Infotainment Systems? 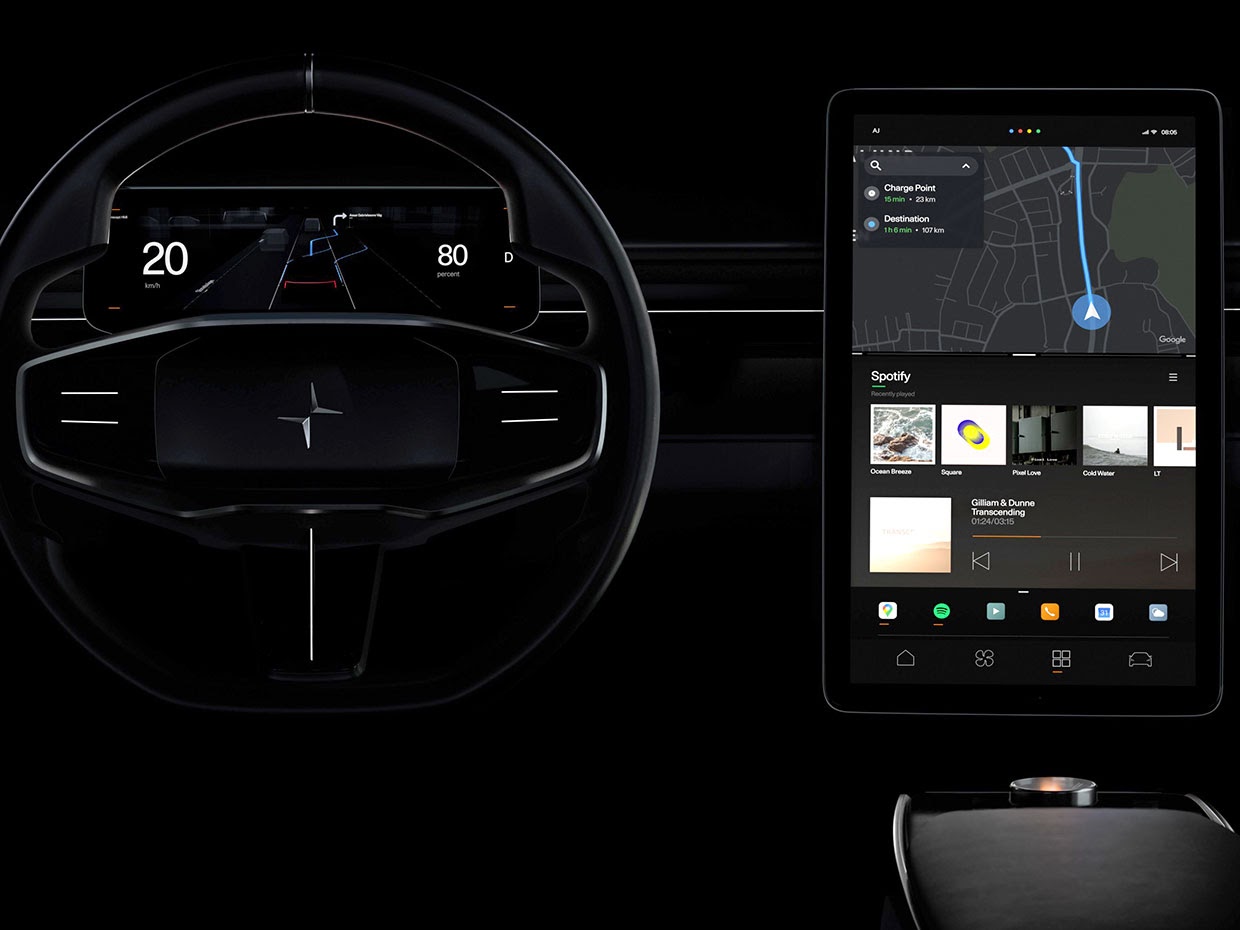 As Android Automotive OS is already out and Google already encouraged developers to build standalone apps for the platform, slowly automobile brands are likely to embrace the new platform and the operating system. This will also the so-called dependence on smartphones for playing media or making quick communication or getting GPS directions.

To begin with, Google is working to make media, GPS, and information apps available for the platform. Thanks to the new platform the vehicle users having Android infotainment systems in their cars will be able to listen to music files, listen to audiobooks and podcasts, and get GPS map directions while boarding the vehicle. Though as of now the principal stress is on making Android media apps available for vehicle users independent of smartphone access, Google is also working to make other types available for the platform.

Since accessing real-time vehicle information for optimum driving and car performance has become a popular option among the modern car owners across both commercial and private usage, in the months to come it can be expected that automobile specific apps like fuel and mileage trackers, gas station finders and similar apps will be launched for the platform. Obviously, all these apps together will only make the driving and vehicle boarding experience smarter than ever before.

Learn: The Smart Way For Automotive Industry To Modernize With Android App Development 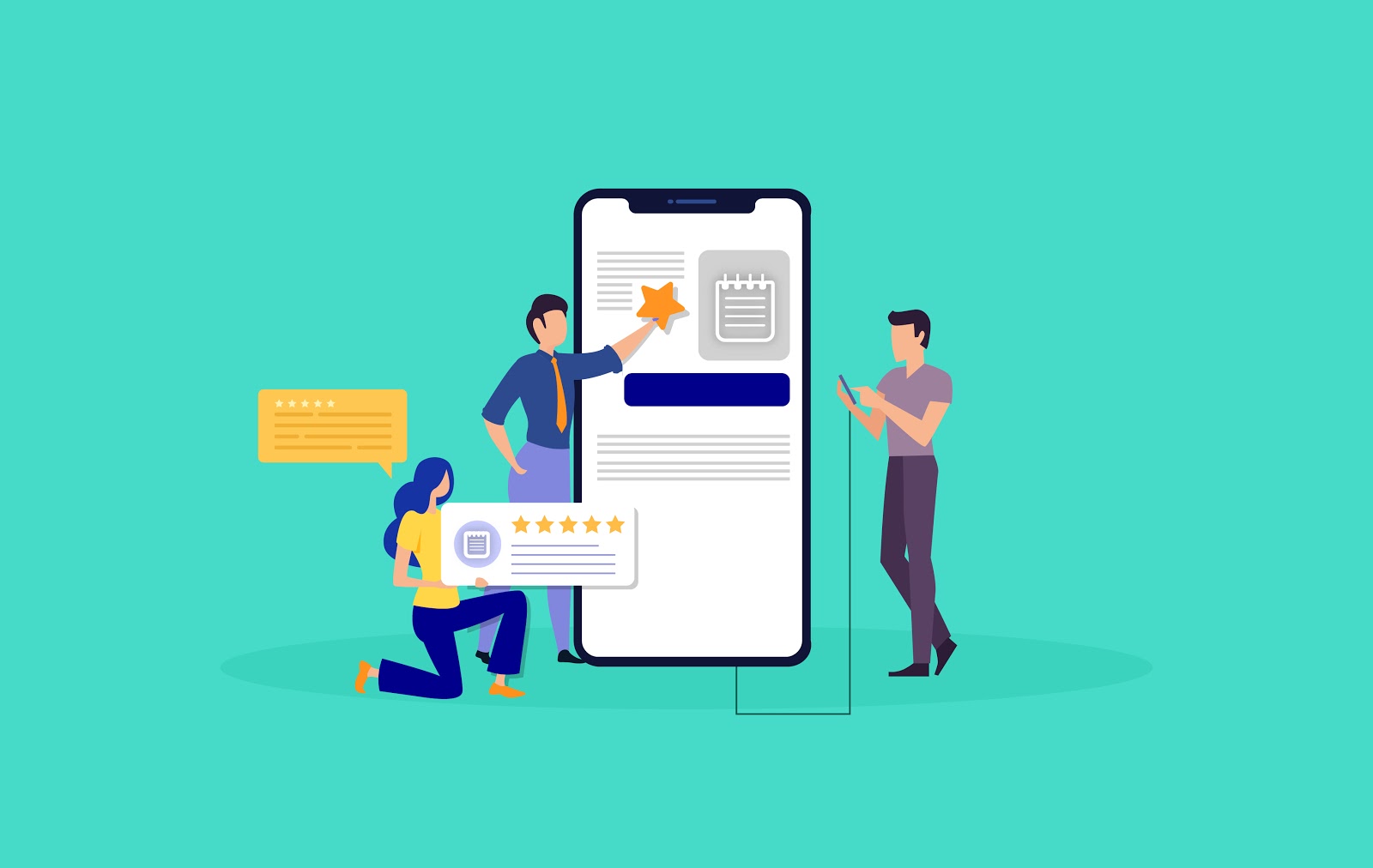 Third-party developers creating apps for running on the new Android Automotive OS also have to take separate steps for App Store Optimization to market their apps to the automobile owners. Instead of just launching an automobile version of their app they have to deliver a highly conducive user experience targeting the Android car infotainment systems and its constraints as well as user experience attributes.

As of now, the ecosystem of Android automotive apps is just finding its first footsteps, and the market so far less competitive. But this is also why the app developers targeting the platform should set higher benchmarks to enjoy a longer shelf life of their apps irrespective of the future competition. For now, the existing major app developers having experience in versioning the Android apps for other platforms such as Android TV and Android Wearable will experience more ease in making their presence felt on the platform.

For a better Play Store presence of your first round of Android Automotive apps, follow the following tips.

Media Apps: The Flight would Begin from Here

Google has rightly caught the market sentiment and user expectations while launching the new Android Automotive OS platform. No wonder, like Google, the leading Android app developers also have the same priorities for the platform.

As the vehicles equipped with the Android Automotive infotainment system are hitting the streets, most developers targeting the platform are giving priority to the media apps as playing music and media remains to be the most popular activity for most car infotainment systems till date. The varying screen sizes of the infotainment systems have been a major constraint for having a consistent media playing experience.

But with the Android Infotainment System and the OS is going to disperse these compatibility issues, Android media apps for cars will get a considerable boost.

App Bundles and Diverse APKs: The Armour for Developers 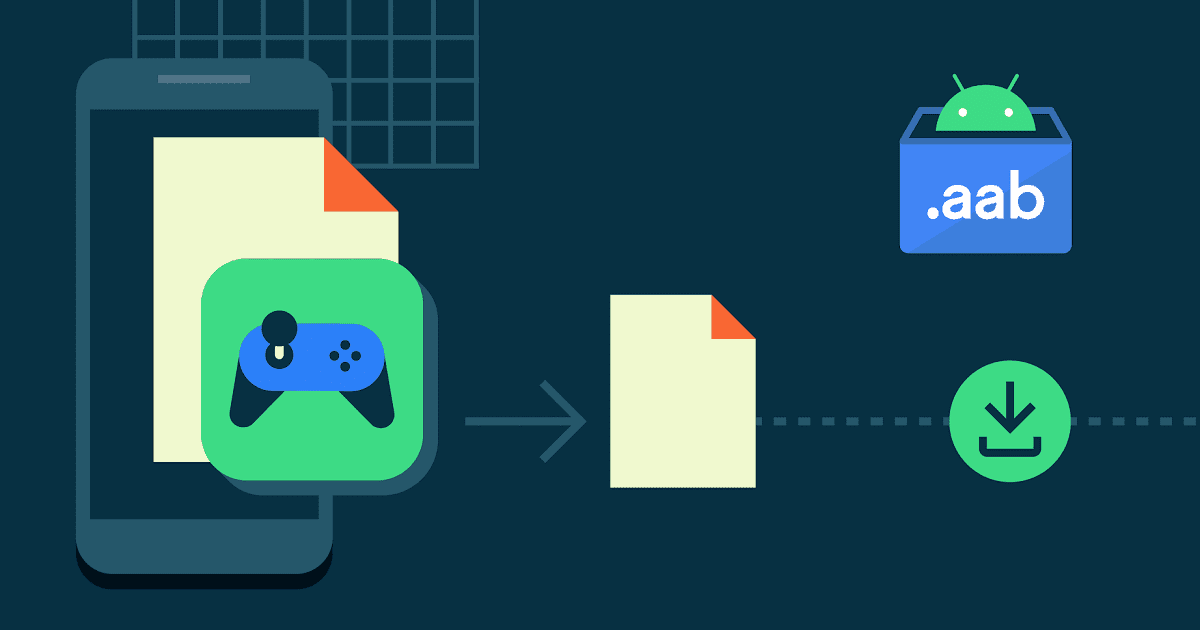 At the initial stage meeting, technical challenges will be very important for the Android Automotive app developers as many of the development companies targeting the platform will also build different versions of the same app for smartphones, wearable, and smart TV. The sharing of the codebase and maintaining a consistent user experience across all these platforms will continue to remain a challenging factor.

To help developers meeting these design and development challenges and to help them offer a consistent user experience across multiple platforms including the new Android Automotive OS, taking the help of the Android App Bundle (.aab) consisting of different device-specific app versions will be highly effective.

In spite of the huge excitement and the continuing buzz about the Android Automotive OS apps, we have to wait sometime before the new ecosystem is finally shaped, opening opportunities for building a variety of Android apps for the automobile platform. The new OS and the app ecosystem is certainly going to play a lead role in shaping smarter driving and vehicle onboarding experience.